Accessibility links
In Houston, Voters Reject A Closely Watched Equal Rights Ordinance : The Two-Way The ordinance became the flashpoint in a confrontation between the city's lesbian mayor and conservatives, who said the measure would allow men in women's bathrooms. 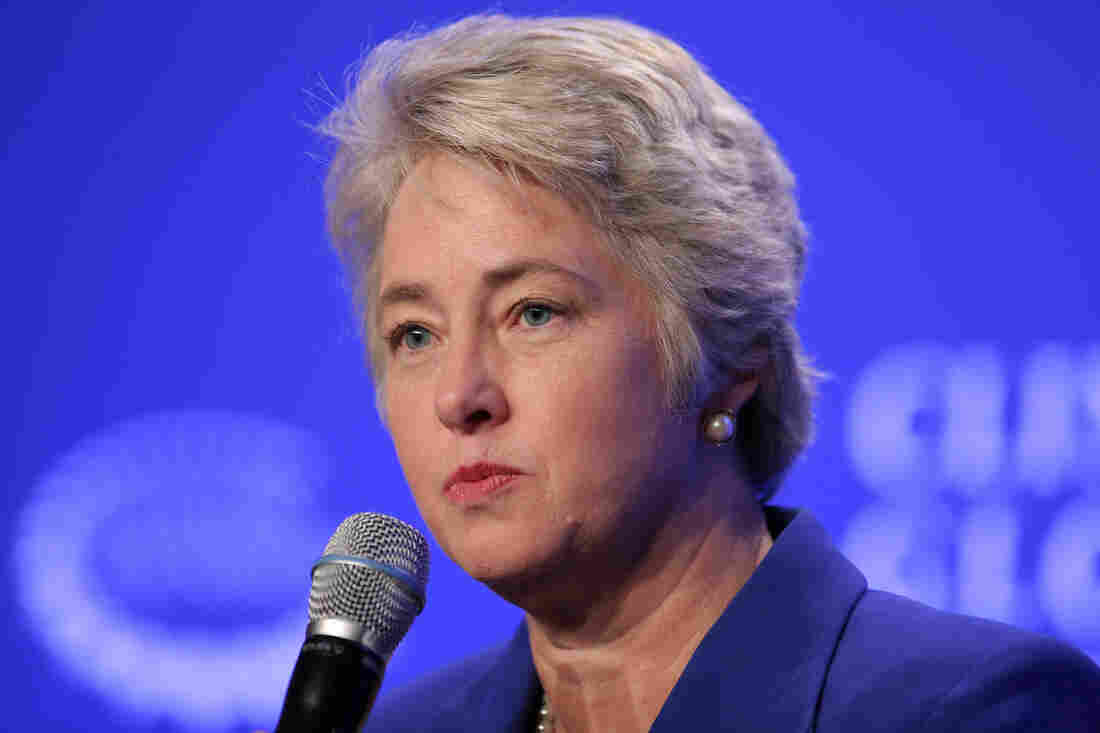 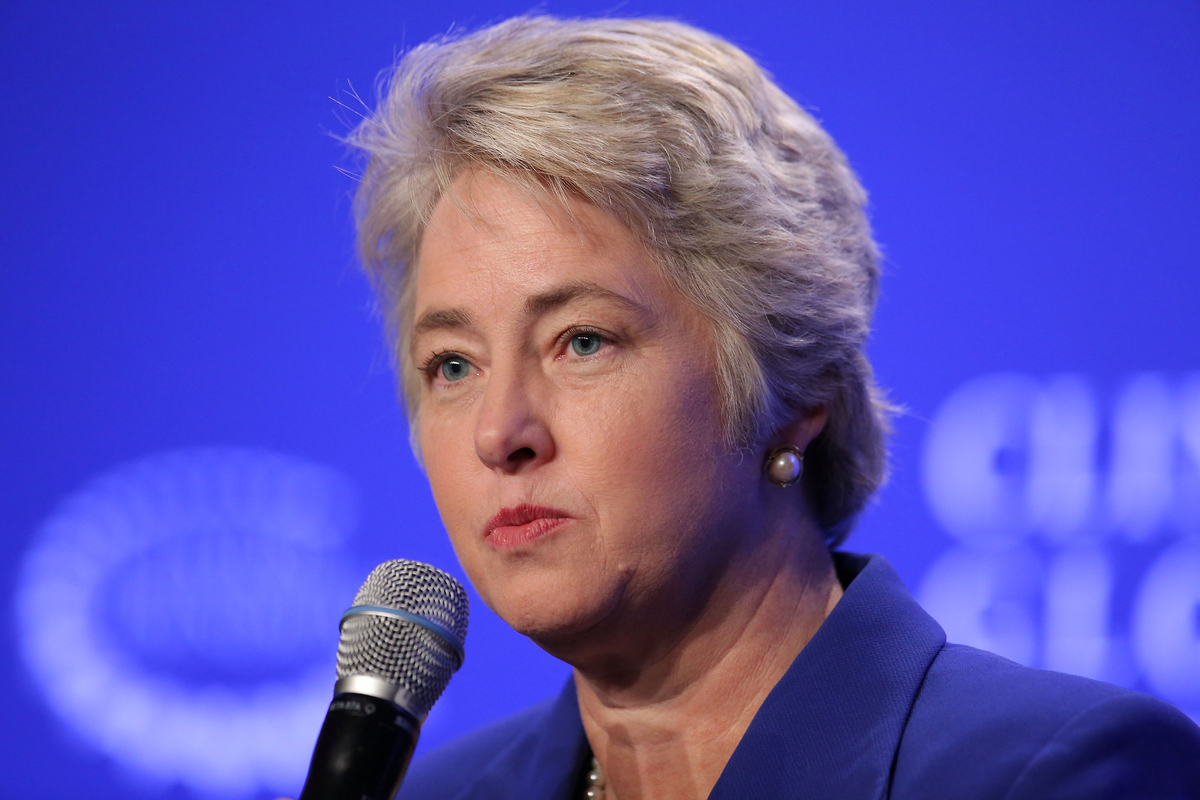 As the Texas Tribune reports, the measure became a flashpoint in a confrontation between the city's lesbian mayor and the city's conservatives.

Ultimately, opponents of the ordinance, which is known as HERO, prevailed by a large margin. As the Tribune explains, opponents framed this issue as the "bathroom ordinance," arguing that the "ordinance's gender identity protection would allow sexual predators to enter women's bathrooms."

"Ahead of Tuesday's vote, Republican state leaders, including Gov. Greg Abbott and Lt. Gov. Dan Patrick, cited the bathroom arguments in lending their political muscle to the campaign opposing the ordinance. On Tuesday, Patrick attributed the defeat of the 'misguided' ordinance to voters standing up to 'pandering to political correctness.'

" 'The voters clearly understand that this proposition was never about equality – that is already the law,' Patrick said. 'It was about allowing men to enter women's restrooms and locker rooms — defying common sense and common decency.'

"Supporters of the ordinance called the strategy fear-mongering and hoped for a win even after early voting figures showed the ordinance behind by a wide margin."

The New York Times reports that the ordinance is actually very similar to anti-discrimination laws passed in 200 other cities.

The ACLU's National Political Director Karin Johanson said Houston was the only major American city that had not passed a law "protecting its residents from discrimination."

Of course, many other states and cities held elections, yesterday. Here are a couple of other headlines:

-- Ohio voters overwhelmingly rejected plans to legalize pot for recreational and medical use.