Accessibility links
U.S. And 11 Other Countries Sign Pact Promising To End Currency Manipulation : The Two-Way The pact would require countries to turn over data about their foreign exchange policies on a regular basis. 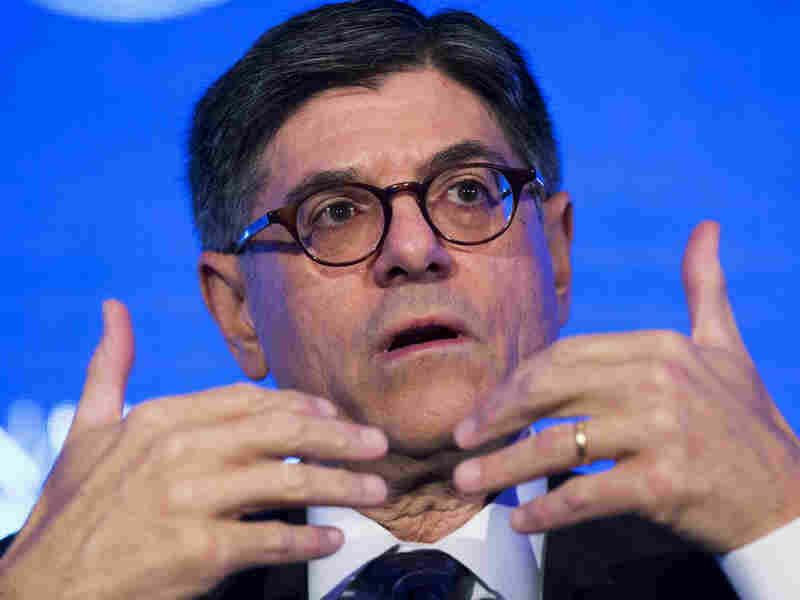 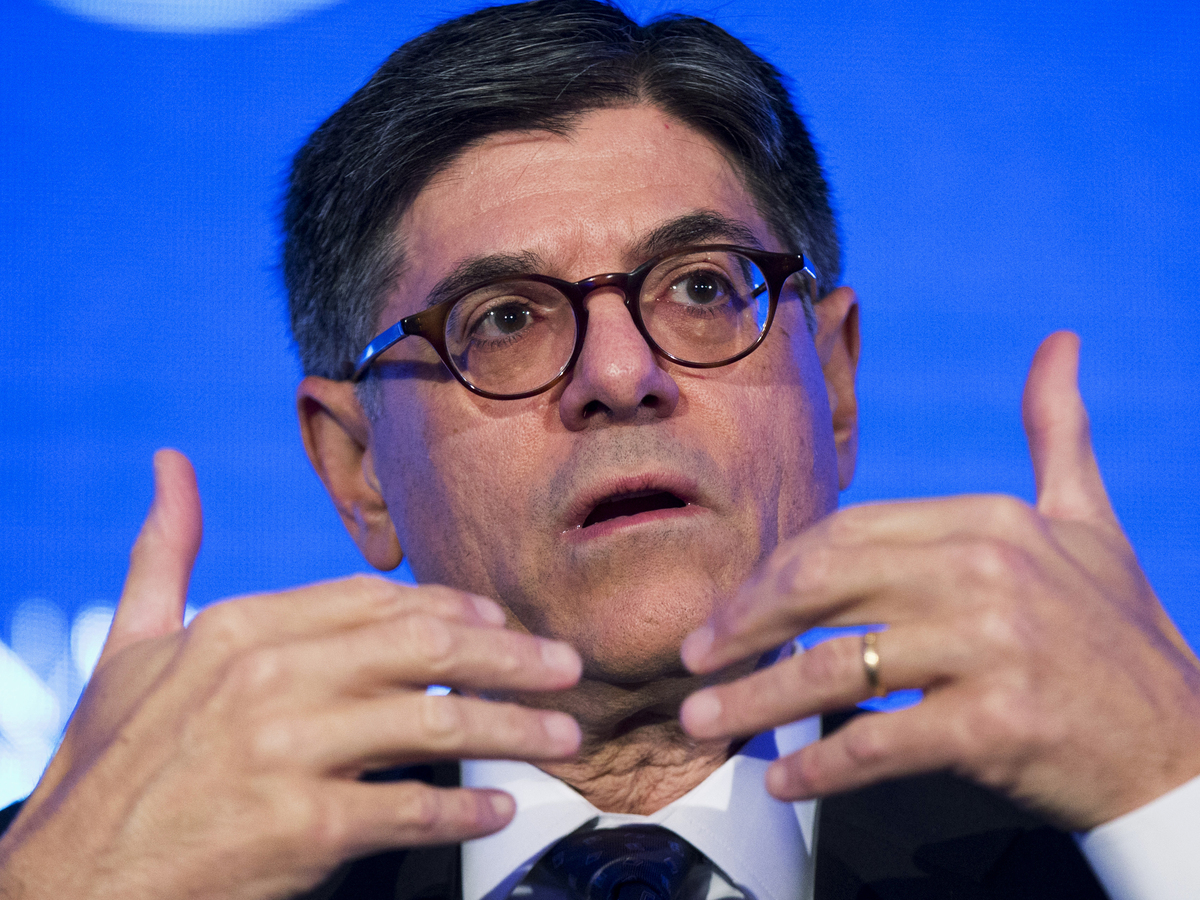 The United States and 11 other countries have signed an agreement aimed at discouraging currency manipulation, a practice critics say has widened the U.S. trade gap with countries such as China.

Under the agreement, countries promise to avoid "unfair currency practices and refrain from competitive devaluation."

They also have to regularly release certain kinds of financial data, such as foreign exchange reserves and capital flows, and consult regularly about their policies.

The countries involved are the same ones included in the Trans-Pacific Partnership, a trade pact that White House officials say will streamline regulations and eliminate tariffs throughout the Pacific Rim.

But it is not part of the TPP, largely because the other countries didn't want it included. As a result, it's not subject to the TPP's enforcement provisions and critics say it's essentially toothless.

In an e-mailed statement to NPR, Lori Wallach, director of Public Citizen's Global Trade Watch, called the agreement "a glorified press release sent out jointly by the countries."

But Jeffrey Schott, senior fellow at the Peterson Institute for International Economics, told NPR the agreement gives U.S. officials new ways to combat currency manipulation, by requiring countries to be a lot more transparent about their exchange-rate policies:

"There are no guarantees in life, and this declaration is not subject to any of the dispute resolution procedures of the TPP, but it does provide a lot more information to help deal more effectively with concerns about currency manipulation.

"It's essentially giving more tools and data for the Treasury Department to push its financial diplomacy with partner countries."

"We have more tools with this joint declaration than we have under the pre-existing set of understandings."

Currency manipulation occurs when countries artificially lower the value of their currencies, which makes their exports cheaper but hurts competitors in other countries.

China has long been accused of manipulation, although not as much in recent years, as the value of the yuan has risen. Among TPP signatories, Vietnam is sometimes accused of the practice.

Congress has made clear it sees currency manipulation as a big problem for U.S. exporters and pressed the Obama administration to address it as part of the TPP talks, as have some manufacturers, such as Ford Motor Company.

Currency manipulation has also become an issue in the presidential campaign, with Republicans such as Donald Trump vowing to take a tougher line against countries that practice it.

Democrat Hillary Clinton has said the TPP's failure to adequately address currency manipulation was a factor in her decision to oppose it.