Accessibility links
World Sports Agency Pulls Certification Of Russia's Doping Lab : The Two-Way The move means that all athletes' samples that are currently at a Moscow lab named in a recent investigation must be moved to an accredited lab outside of Russia. 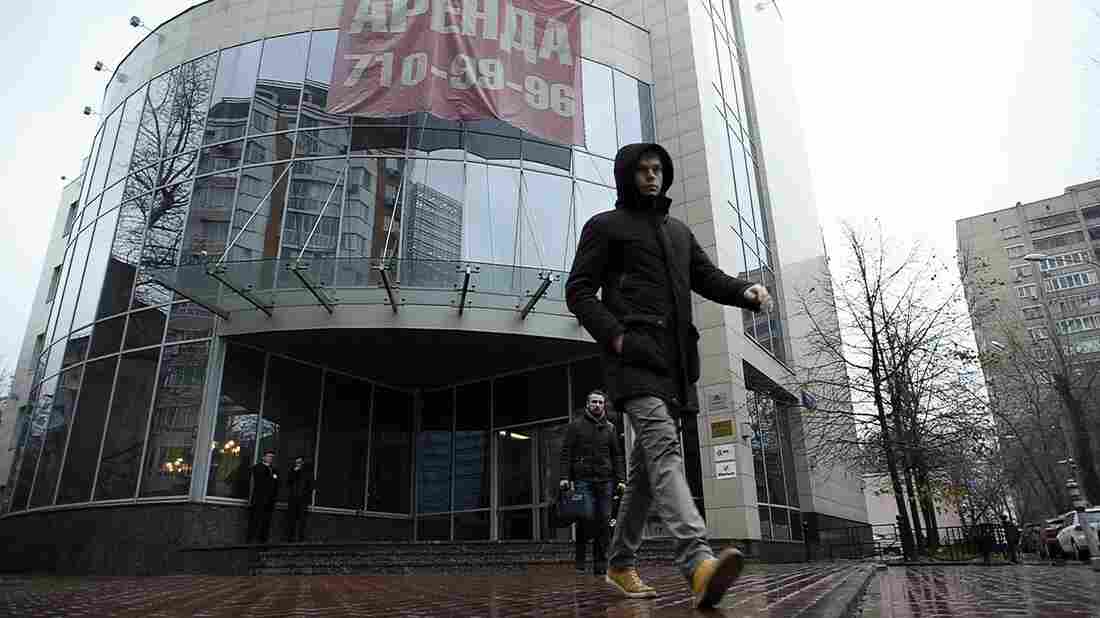 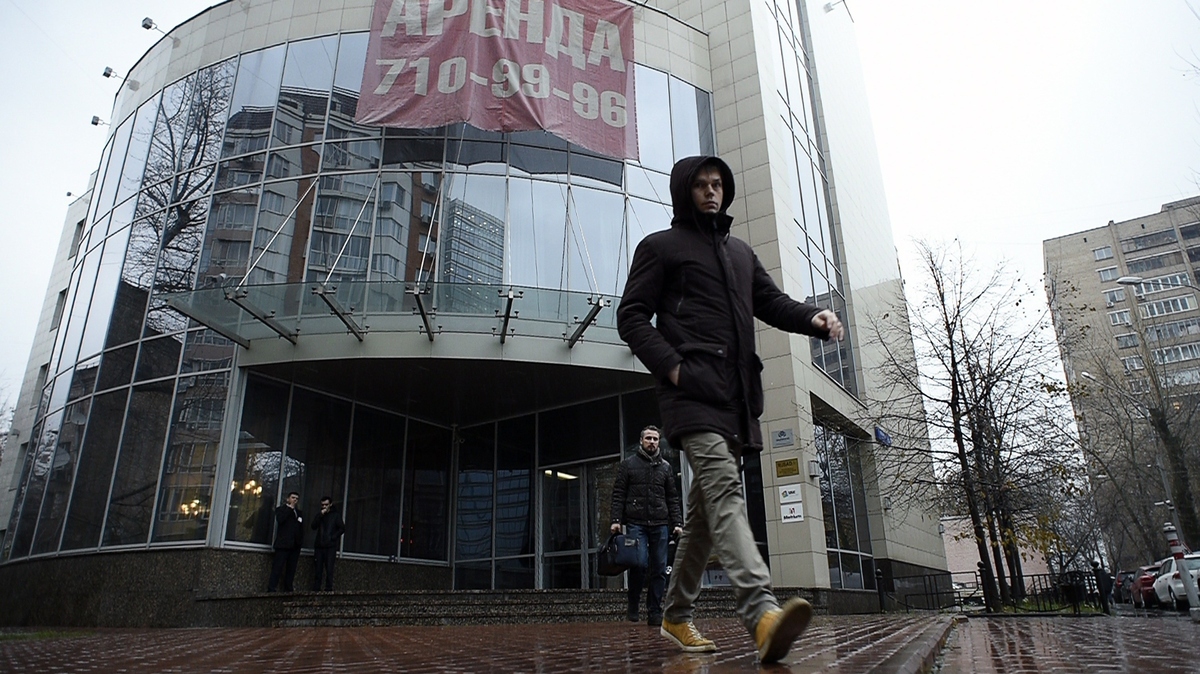 A man walks outside the building that houses Russia's antidoping agency (RUSADA) in Moscow Tuesday. The World Anti-Doping Agency (WADA) has suspended the accreditation for the Moscow anti-doping laboratory.

The decision to suspend the Moscow Antidoping Center's accreditation takes effect immediately and could last at least six months. While the move is subject to appeal, it means that all athletes' samples that are currently at the center must be moved to an accredited lab outside of Russia.

"WADA said it was acting on the recommendation of an independent commission, set up to investigate doping charges in Russia. The report said yesterday that the lab covered up evidence of doping and maliciously destroyed samples.

"The head of the lab called the independent investigators 'idiots,' and said their report was full of lies. The report recommended that he be fired."

In the report it issued Monday, the commisssion also said that at the Moscow laboratory, officials "not only participate in the doping scheme, but also play an active role, working in collusion with some coaches to cover-up doping tests." It called the Moscow lab's director, Grigory Rodchenko, an "aider and abettor of the doping activities."

WADA says the lab had different fee systems for handling tests that showed proof of doping, with one price for handling a positive test they had been told to look out for – and a second, higher price for covering up test results they hadn't been warned about.

Another recommendation in the wide-ranging report calls for taking steps "to remove and prevent any actions by state agencies (including the FSB) that may affect the independence of the anti-doping program in Russia."

The independent commission said that in addition to the findings published this week, it has also given evidence of "corruption and bribery practices at the highest levels of international athletics" to Interpol, for possible criminal prosecution. The commission plans to publish that data by the end of this year.

Monday's release of the report came months after a German broadcaster's analysis of thousands of leaked blood tests from track and field athletes showed "a third of medals — including 55 golds — handed out at the Olympics and World Championships between 2001 and 2012 were won by athletes whose test results were suspicious," as the Two-Way reported.