Accessibility links
Helmut Schmidt, Who Led West Germany's Economic Gains, Dies : The Two-Way Schmidt worked with French leaders to start the annual World Economic Forum — and, separately, to set into motion the monetary system that today unites the economies of the European Union. 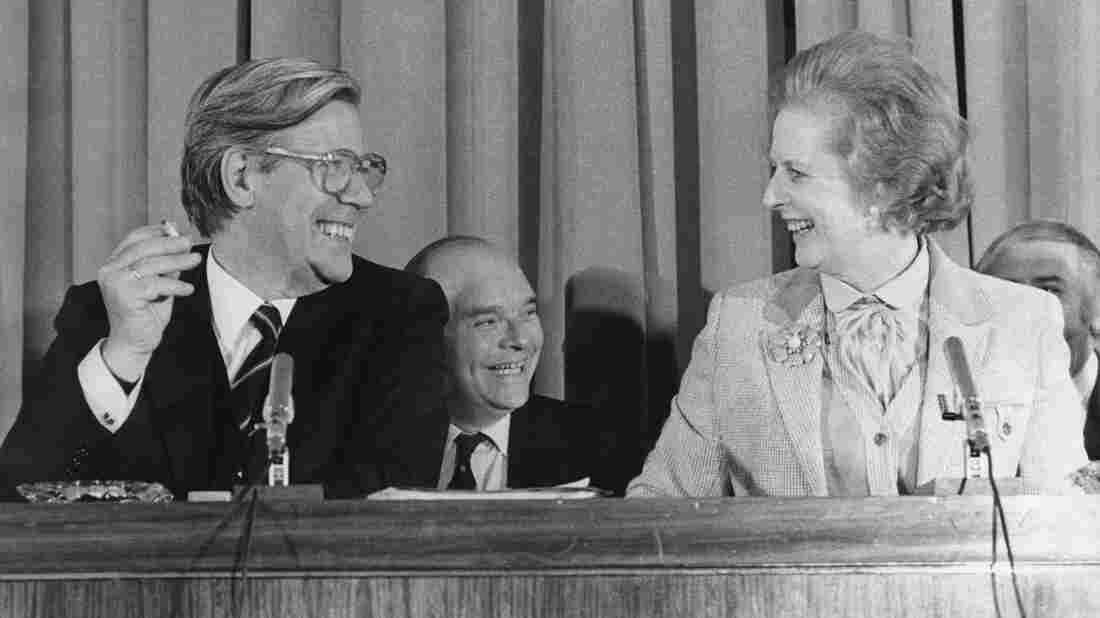 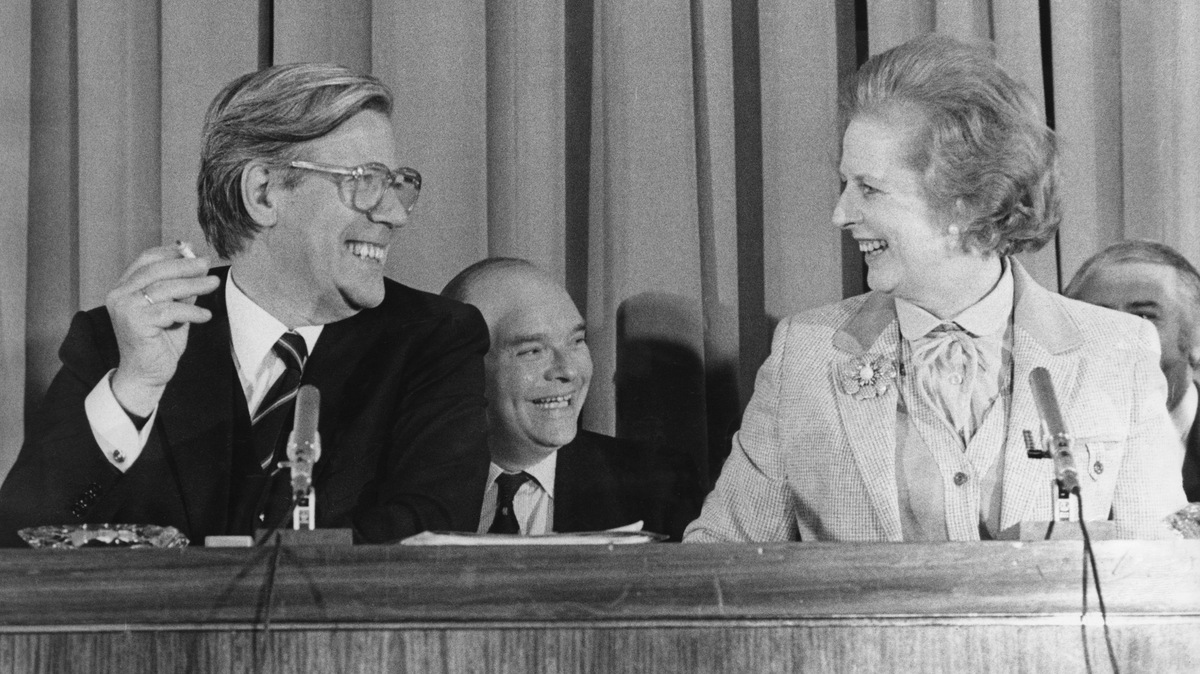 During his eight years in office, he was admired for the way he steered West Germany through both an economic crisis and violent outbursts of terrorism. Former Chancellor Helmut Schmidt has died at his home in Hamburg at 96.

In response to the oil crisis of the early 1970s, Schmidt worked with French leaders to set into motion the monetary system that today unites the economies of the European Union. He also worked with both France and the U.S. to hold global economic summits.

"The beloved West German leader helped craft his country's economic success in the 1970s," NPR's Soraya Sarhaddi Nelson reports from Berlin. "He took a tough stance toward the Soviet Union and homegrown terrorism, and often clashed with then-President Jimmy Carter over financial and defense issues."

Schmidt was also in office during the "German Autumn," the name given for the sequence of events in 1977 that ranged from violent attacks by the Red Army Faction (also called the Baader-Meinhof Gang) to the deadly hijacking of a Lufthansa plane. The airliner's passengers were eventually rescued by a German force in Mogadishu.

Earlier this year, Schmidt was also one of dozens of influential Germans who signed a petition to protest an anti-Islam movement.

And in 2011, as the economic ties that bind Europe were tested by crisis, Schmidt visited the scene of a summit on Greece's economy to urge EU leaders to work together.

"Schmidt was brought to the stage in a wheelchair. And in a loud voice, he rebuked the current leaders, saying anyone who considers his own nation more important than common Europe damages the fundamental interests of his own country. And in a clear reference to Greece, he said the strongest must help the weak. And he reminded his successor that after World War II, Germany's debt was also restructured."

Schmidt became West Germany's chancellor in 1974; when his run in office ended in 1982, the post went to Helmut Kohl, who oversaw Germany's reunification.

"He was a firm, sure voice in a time of uncertainty and was widely admired for his principled approach to advancing détente while also standing firmly against aggression and violations of fundamental freedoms and human rights. His work helped advance our shared vision of building a peaceful and democratic Europe."