Accessibility links
Obama Featured On The Cover Of LGBT Magazine 'Out' : The Two-Way Obama, pictured with the words "Our President: Ally, Hero, Icon," is the first sitting president to be photographed for the cover of an LGBT publication, according to Out.

Obama Featured On The Cover Of LGBT Magazine 'Out'

Obama Featured On The Cover Of LGBT Magazine 'Out' 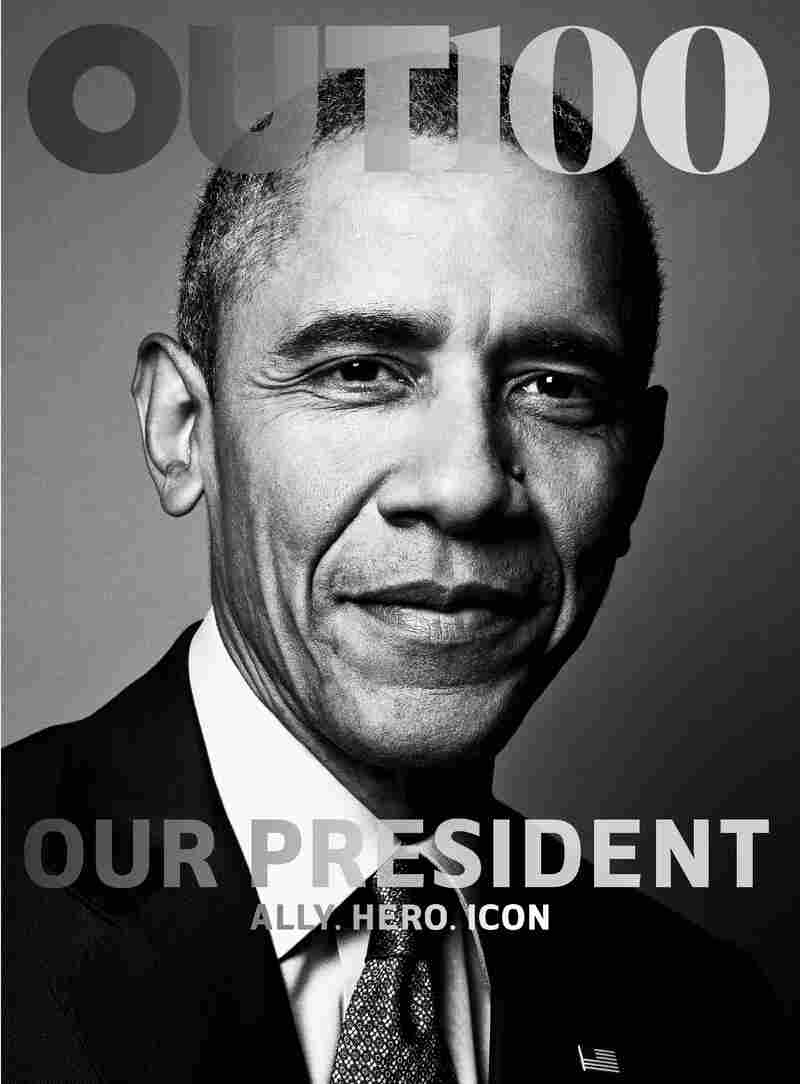 toggle caption
Courtesy of Out Magazine 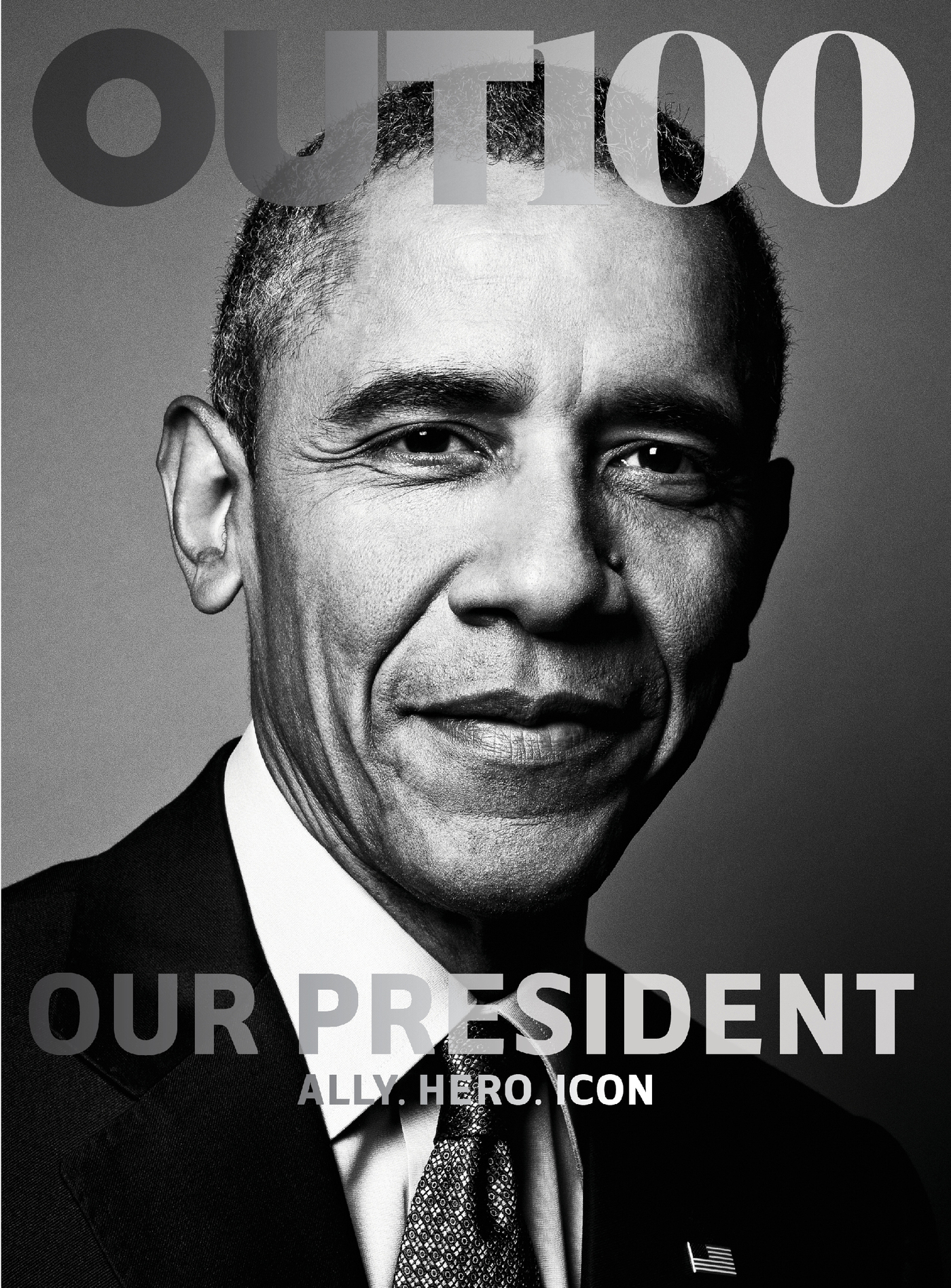 President Obama on the cover of Out Magazine.

Courtesy of Out Magazine

President Obama will be featured on the cover of Out Magazine's "Out 100" issue as the publication's Ally of the Year.

Obama earned the distinction for his administration's support in helping secure the legalization of same-sex marriage earlier this year. His appearance on the cover — the first time a sitting president has been photographed for the cover of an LGBT publication, according to the magazine — is a historic moment in itself.

"The 44th President of the United States is our Ally of the Year — a president who came to office on a wave of euphoria, appeared to lose momentum halfway through, and has since rallied, helping us secure marriage equality, among other landmark initiatives that are transforming our place in America."

In the interview with the magazine, Obama talks about a number of topics, such as the first openly gay person he knew (a professor at Occidental), how Malia and Sasha and their generation view LGBT people (no tolerance for intolerance), and about Kentucky clerk Kim Davis and religious freedom (nobody is above the rule of law).

The magazine says the Out 100 issue hits newsstands next week.