Accessibility links
Supreme Court To Hear Challenge To Texas Abortion Law : The Two-Way The high court will hear a dispute over a 2013 Texas law that would effectively eliminate most of the clinics that perform abortions in the state. 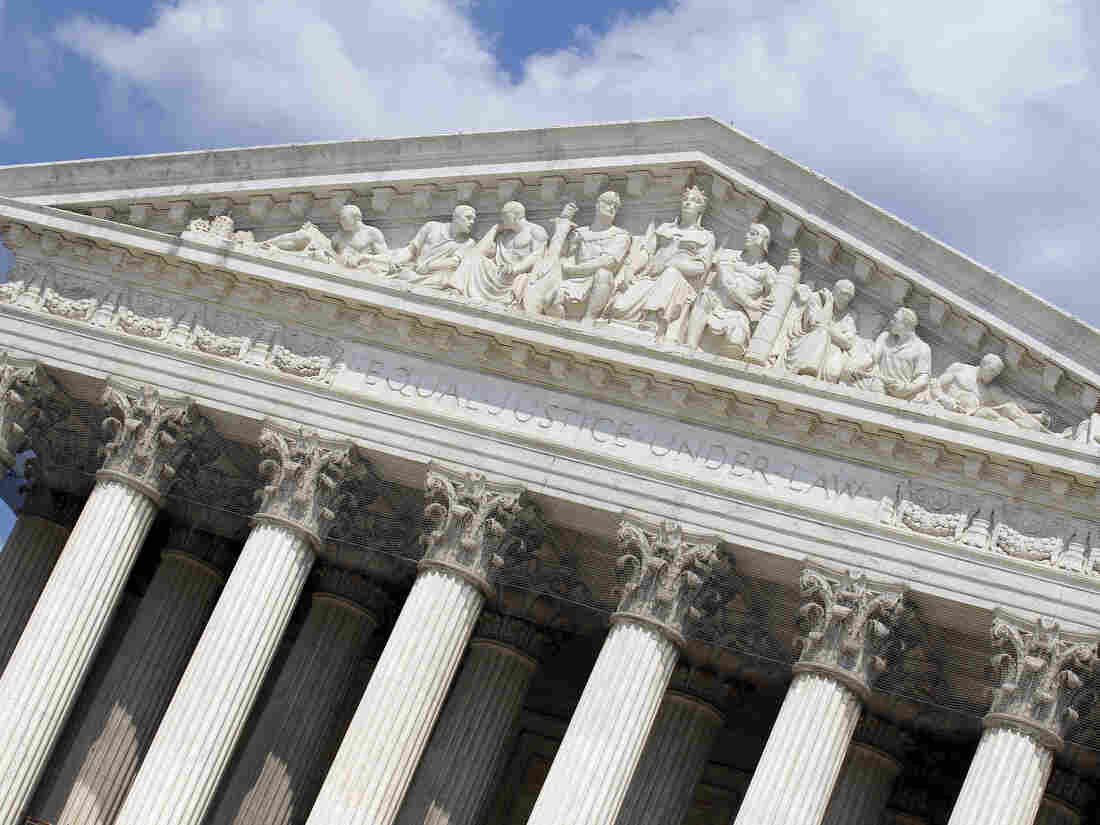 The Supreme Court said Friday it would hear a challenge to a Texas law requiring state abortion providers to meet certain standards. Opponents of the law say that it puts "undue burden" on clinics. Alex Brandon/AP hide caption 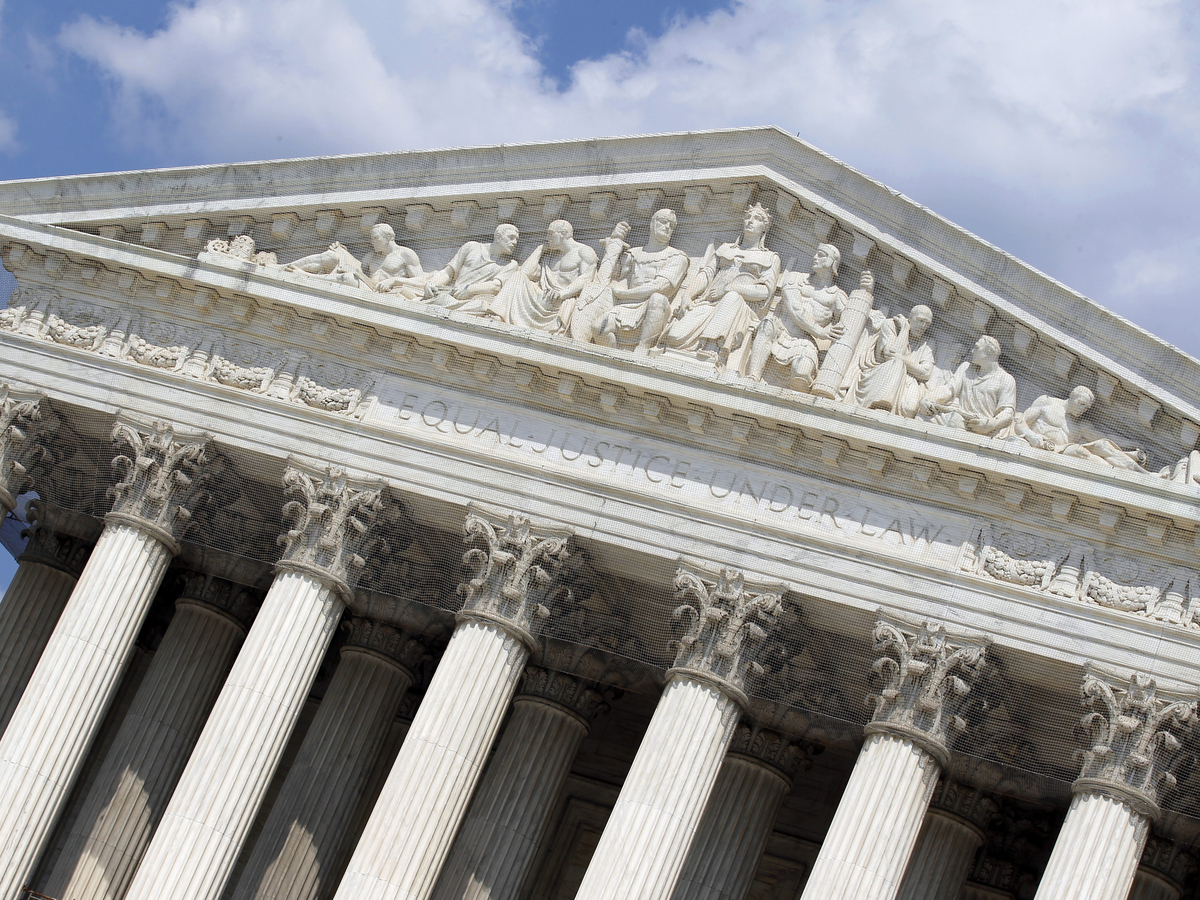 The Supreme Court said Friday it would hear a challenge to a Texas law requiring state abortion providers to meet certain standards. Opponents of the law say that it puts "undue burden" on clinics.

The Supreme Court decided Friday to hear a challenge to a 2013 Texas law that has already forced the closure of more than half of the state's 40 clinics that perform abortions and could result in the closure of a dozen more.

In June the court issued a stay, saying abortion providers could continue to operate while opponents brought the case to the Supreme Court. As we previously reported, the stay was temporary. If the court had decided not to hear the case, the stay would have been lifted and the law would have taken affect. Because the Supreme Court has decided to hear the challenge, however, the stay remains in effect until the justices issue a ruling.

The law requires state abortion providers to meet certain standards, ones that often call for clinics to make costly upgrades or personnel changes.

NPR's Jennifer Ludden reported in June that the law mandates "nearly all Texas facilities that perform abortions to operate like hospital-style surgical centers."

Additionally, the law requires doctors who perform abortions to have admitting privileges at local hospitals.

Opponents of the law are likely to argue that it puts an "undue burden" on abortion providers.

If the law is upheld, a dozen more clinics in Texas could close, leaving nearly 1 million women at least 150 miles from the nearest abortion provider, Jennifer says.