Accessibility links
After Paris, Governors Say They Will Oppose Efforts To Resettle Refugees : The Two-Way Despite the growing list of U.S. governors stating they will no longer resettle people from Syria, it's not clear whether states have the legal authority to keep the refugees out.

After Paris, Governors Say They Will Oppose Efforts To Resettle Refugees

After Paris, Governors Say They Will Oppose Efforts To Resettle Refugees 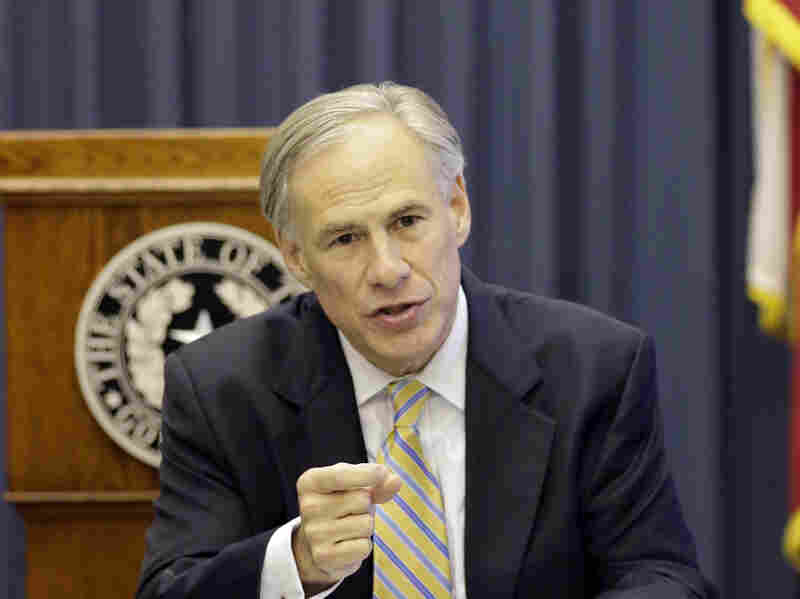 Texas Gov. Greg Abbott is one of a growing number of state leaders who oppose efforts to resettle Syrian refugees inside their states. He is shown here during a meeting with reporters in June. Eric Gay/AP hide caption 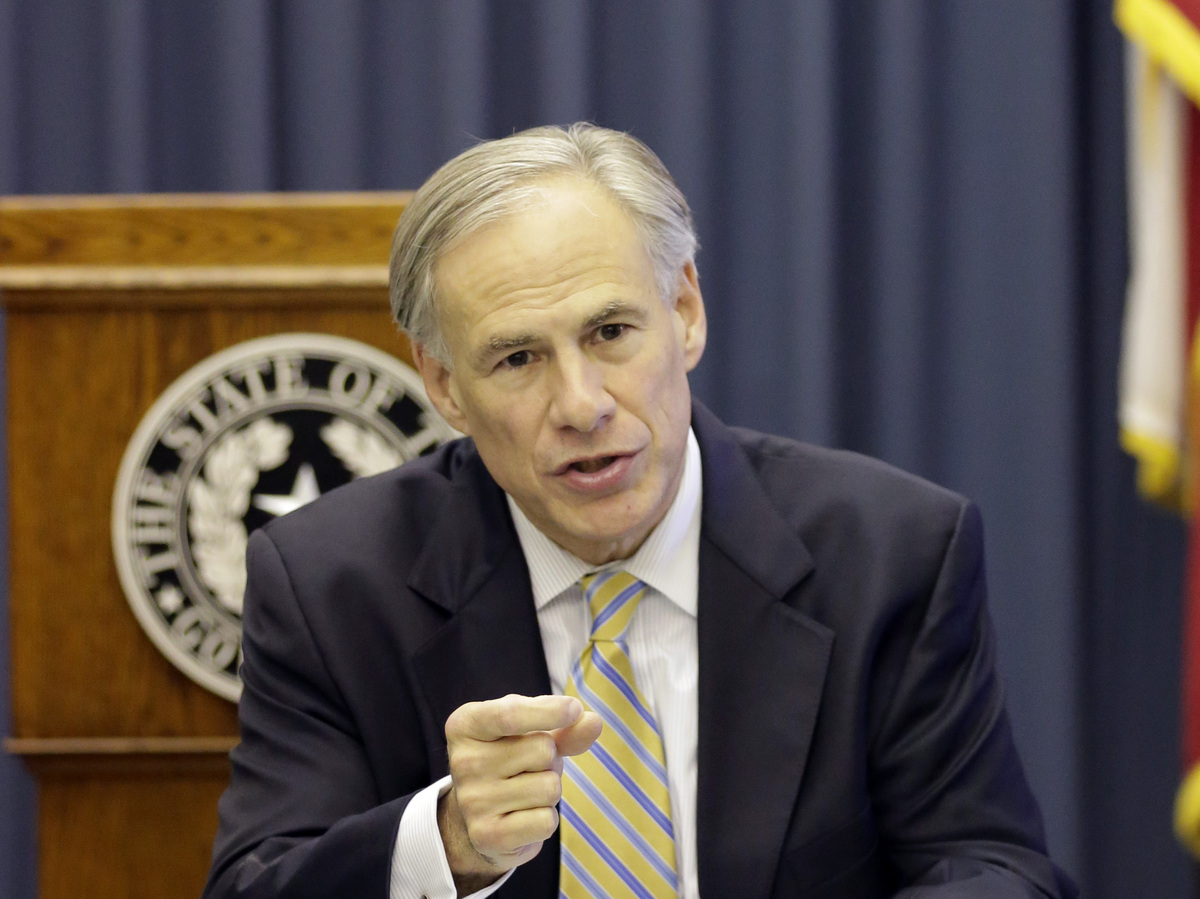 Texas Gov. Greg Abbott is one of a growing number of state leaders who oppose efforts to resettle Syrian refugees inside their states. He is shown here during a meeting with reporters in June.

In the wake of Friday's terrorist attacks in Paris, a growing number of Republican U.S. governors say they oppose allowing refugees from Syria to settle within their states.

"Given the tragic attacks in Paris and the threats we have already seen, Texas cannot participate in any program that will result in Syrian refugees — any one of whom could be connected to terrorism — being settled in Texas," wrote Gov. Greg Abbott, in a letter to President Obama.

"As such, opening our door to them irresponsibly exposes our fellow Americans to unacceptable peril," he said.

Allowing refugees to come into the country "is not only misguided, it is extremely dangerous," said Mississippi Gov. Phil Bryant. "I will do everything humanly possible to stop any plans from the Obama administration to put Syrian refugees in Mississippi."

In September, the president said the country would accept 10,000 refugees within a year.

But since the attacks on Friday, concerns are being expressed about the risks of a resettlement program. Some published reports say a passport found at the site of one of the attacks has been linked to a man who came into Greece from Syria as a refugee.

It's not clear what individual states can do to keep refugees out. Immigration policy is the jurisdiction of the federal government, and once refugees are allowed into the country, states cannot easily prevent them from entering.

Some governors have stopped short of saying they will oppose refugees, but have said they will put resettlement efforts on hold.

In a letter to Obama, Louisiana Gov. Bobby Jindal said he is unhappy about what he sees as a lack of information his state has been given about refugees being resettled there:

"Last week, the city of New Orleans began receiving its first wave of Syrian refugees. As with former immigration crises and federal relocation policy, Louisiana has been kept in the dark about those seeking refuge in the state. It is irresponsible and severely disconcerting to place individuals, who may have ties to ISIS, in a state without the state's knowledge or involvement."

Illinois Gov. Bruce Rauner said his state would "temporarily suspend accepting new Syrian refugees and consider all of our legal options pending a full review of the process by the U.S. Department of Homeland Security."

Even Michigan, a state with a large Arab-American population, is expressing reservations about refugee resettlement. Gov. Rick Snyder, who had previously promised to welcome refugees, is shifting his tone:

"Michigan is a welcoming state and we are proud of our rich history of immigration. But our first priority is protecting the safety of our residents."