Accessibility links
Architect Of Paris Attacks Was Killed In Raid, French Authorities Say : The Two-Way Abdelhamid Abaaoud was killed during a violent police raid conducted by Paris authorities in Paris suburb of Saint-Denis on Wednesday. 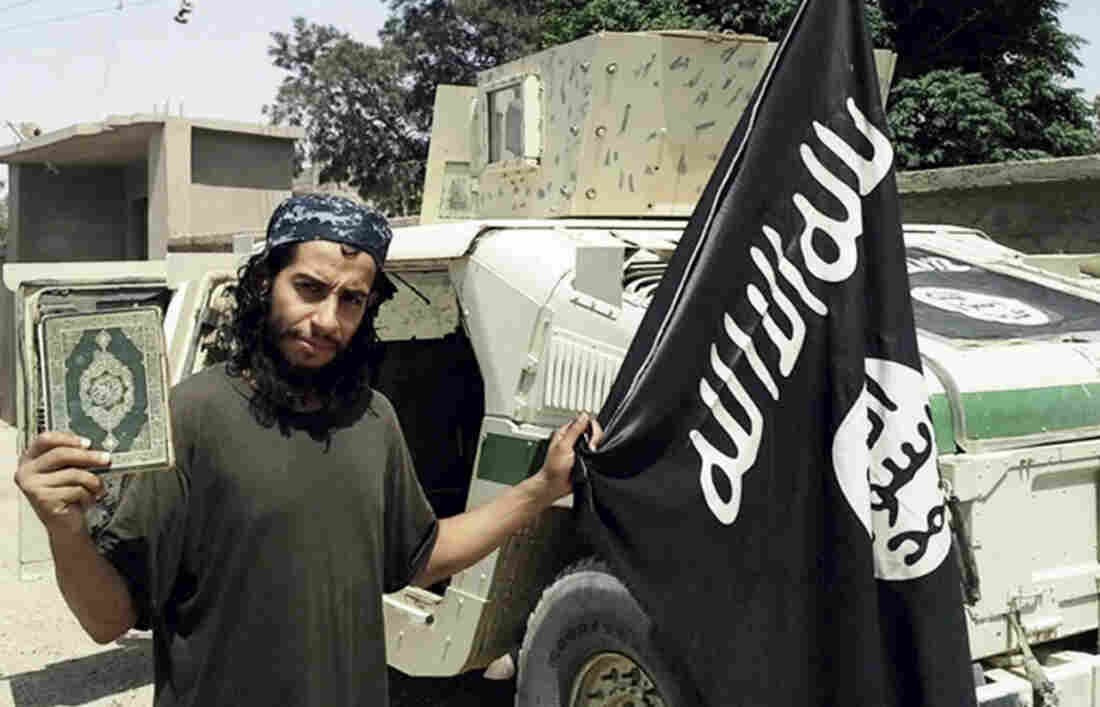 This undated image made available in the Islamic State's English-language magazine Dabiq, shows Belgian Abdelhamid Abaaoud, who French authorities say was killed in a raid on Wednesday. Militant photo via AP hide caption 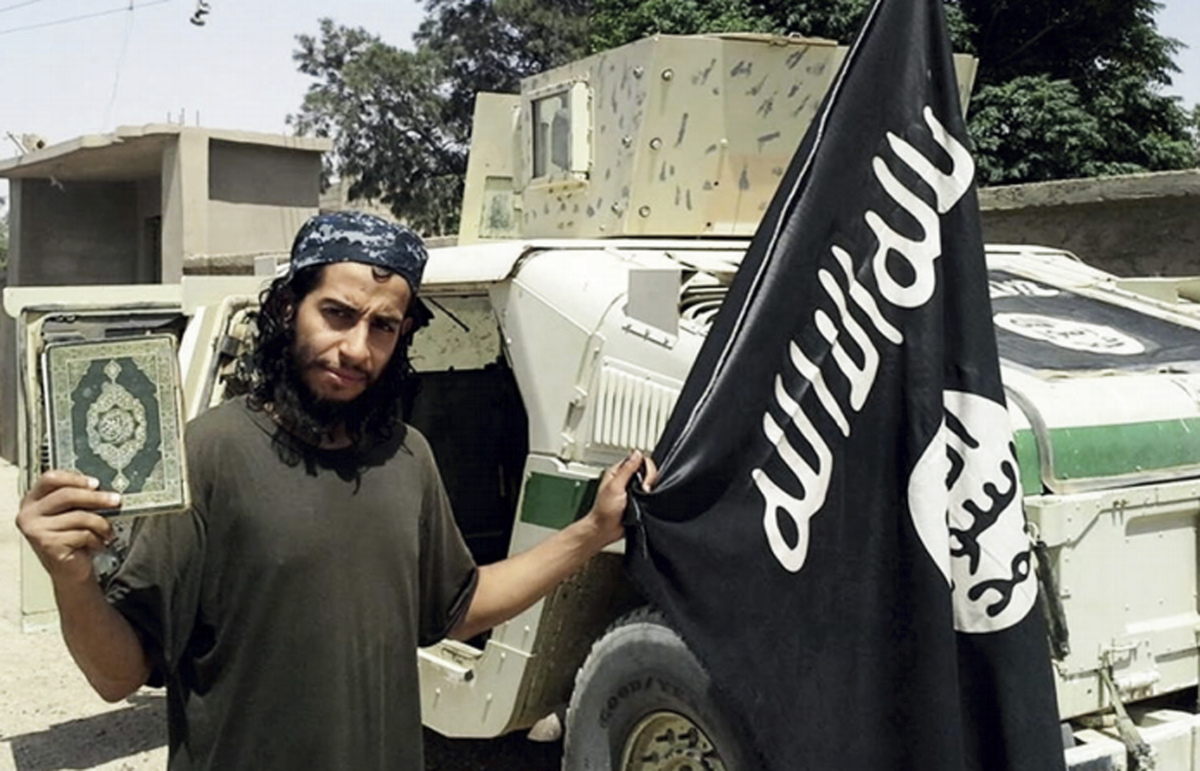 This undated image made available in the Islamic State's English-language magazine Dabiq, shows Belgian Abdelhamid Abaaoud, who French authorities say was killed in a raid on Wednesday.

During a press conference, Minister of the Interior Bernard Cazeneuve said that Abaaoud was believed to be responsible for planning many of the Islamic State attacks in Europe.

Of the six planned attacks that have been foiled in France, he said, Abaaoud was believed to have been involved in four of them. Authorities believe he orchestrated the the three teams that attacked six locations across Paris and killed 129 people.

Announcing his death, Cazeneuve said that as promised, "the Republic is doing everything it can to destroy terrorism."

The Saint-Denis raid on Wednesday were bloody and violent. Police fired more than 5,000 rounds and one suspect — presumed to be a woman — detonated a suicide vest. Another suspect, whom we can now assume was Abaaoud, was killed by either gunfire or a grenade explosion during the confrontation with police.

Yesterday, authorities said because of the carnage, forensic evidence had to be used to identify the dead. Today, Paris Prosecutor François Molins said that Abaaoud's was identified using fingerprints.

As we've reported, until recently authorities believed that Abaaoud was issuing orders from Syria. Cazeneuve said that authorities knew that he had left for Syria in 2014, but they had no indication that he had come back to Europe.

However, three days after the Paris attacks on Nov. 16, Cazeneuve said they received a tip from an "intelligence service outside of Europe," saying they had picked up signals that Abaaoud had passed through Greece. Authorities across the world knew, he said, that an international warrant had been issued for Abaaoud's arrest. The implication there is that somehow Abaaoud's presence in Europe had fallen through the cracks.

Cazeneuve added that he has called for a meeting with other European countries to talk about ways they can bolster cooperation on border controls and the fight against weapons trafficking.

"Things are not going far enough. Things are not moving fast enough," Cazeneuve said. "Europe owes it to all the victims of terrorism to act."

NPR's Dina Temple-Raston reports that the fate of Salah Abdeslam, whom police say was a key operative in the attacks, is still unknown. Another unidentified suspect may also still be on the loose.

Meanwhile, in Belgium, police conducted raids at six locations across Brussels, including some in the Molenbeek suburb, which has become notorious for producing radicalized youth.

NPR's Peter Kenyon reports that officials say they are looking for associates of Bilal Hadfi, one of the Islamist attackers who died during the Paris killings on Friday. Hadfi was one of two terrorists who detonated explosive vests just outside a packed stadium in north Paris.

This is a breaking news story, we'll update this post with the latest as we get it, so make sure to refresh this page.

France's National Assembly approved President Hollande's request to extend the state of emergency in the country by three months. The measure still has to be approved by the Senate.

As NPR's Lauren Frayer reports, the state of emergency allows the government to: