Accessibility links
Did Vladimir Putin Just Trick Himself Into Solving Syria's War? : The Two-Way Diplomat Tony Blinken tells NPR's Steve Inskeep that settling the conflict in Syria may be the only honorable way for Russia to get out of its intervention in that country.

2:17
Did Vladimir Putin Just Trick Himself Into Solving Syria's War? 2:17 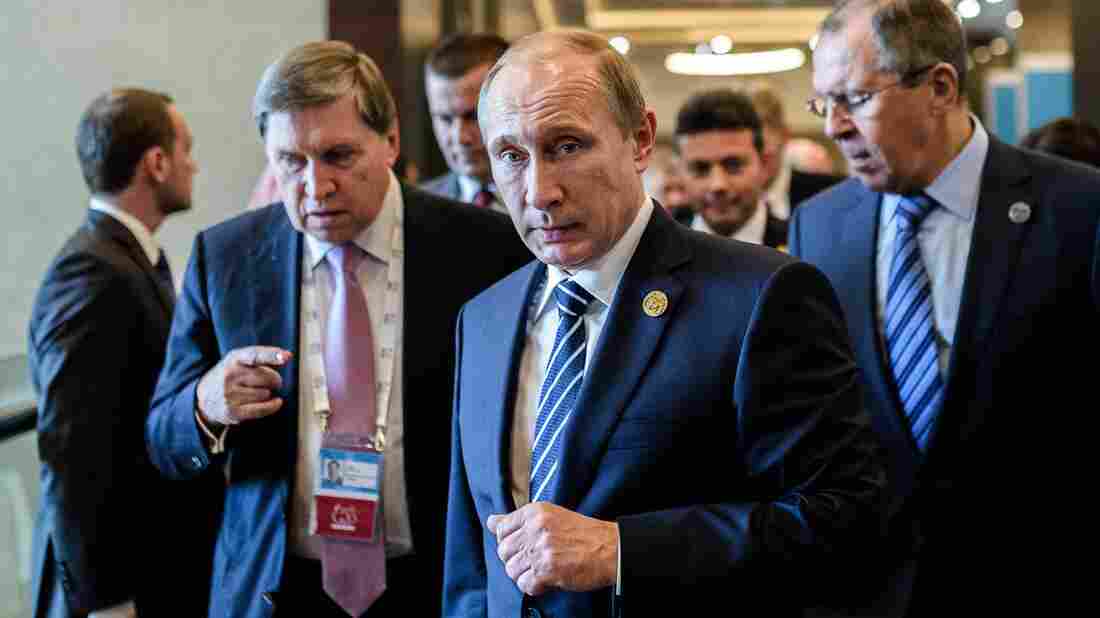 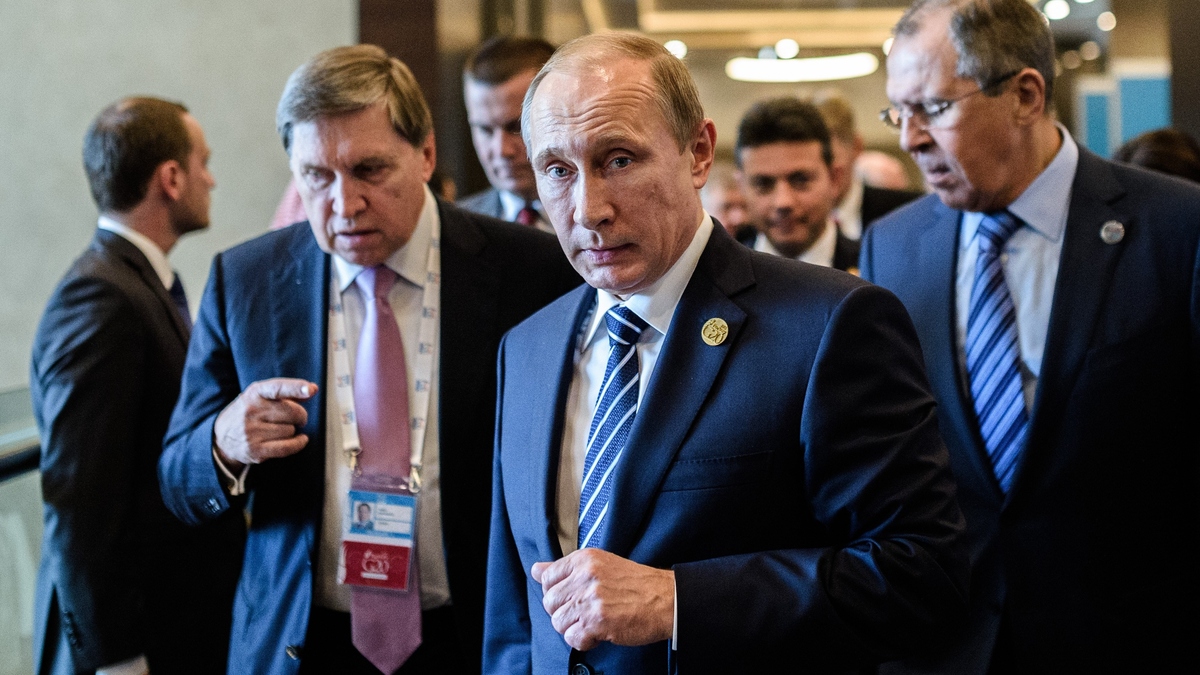 Did Vladimir Putin just trick himself into solving Syria's war?

A leading U.S. diplomat contends the answer is yes. Russia, he says, has so badly mangled its intervention in Syria that it may have little choice but to favor settling the conflict.

The diplomat, Tony Blinken, tells me that's the only honorable way for Russia to get out.

Blinken, the deputy secretary of state, has an office down the hall from John Kerry. He was previously President Obama's deputy national security adviser. We found him in Amman, as he began a journey around the periphery of Syria — first to Jordan, and later to Turkey and Iraq. He's consulting with members of the coalition who have pledged to destroy the self-proclaimed Islamic State, or ISIS.

Last week's Paris attacks added urgency to the work of U.S. diplomats. President Obama has said that his much-criticized strategy for defeating ISIS will take time; and a remark by Blinken underscores that time is of the essence. ISIS, he said, "probably will" attack again as it did in Paris.

The U.S. believes that the final defeat of ISIS requires some resolution to Syria's wider civil war. Only then can Syrian rebels and the government of Bashar Assad attack ISIS instead of each other.

The U.S. and Russia appear to be working at cross purposes — the U.S. bombing ISIS and seeking Assad's ouster, while Russian planes are accused of bombing U.S.-supported rebels in support of Assad.

Secretary Kerry recently met with leaders of outside powers engaged in Syria. He later claimed the world might be "weeks away" from a "big transition," meaning an agreement for Assad's ouster. Russia's foreign minister appeared to disagree.

It's in this context that Blinken offered his theory of Russia's interest. Russia, he suggested, has stepped into a quagmire. There is no solution except to come to an agreement with the United States; and there is no way to do that unless Assad is eased out.