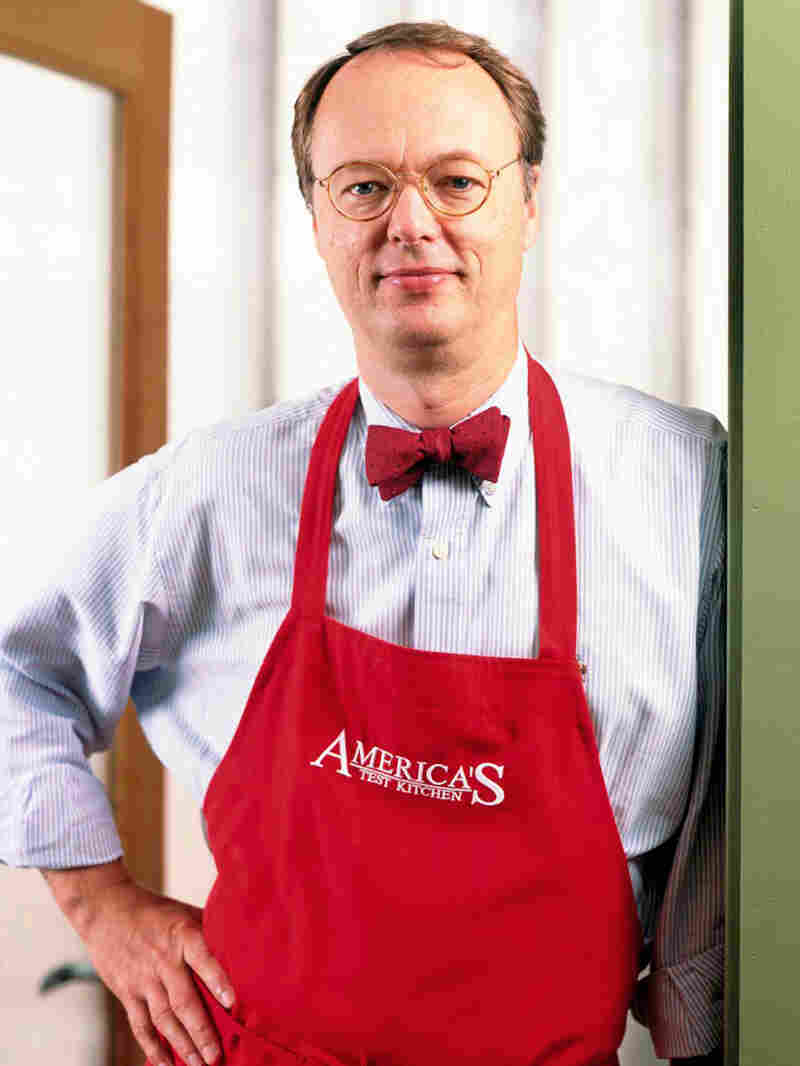 Chris Kimball, the founder and editor of Cook's Illustrated, will be staying on as the host of the America's Test Kitchen radio show, despite a contract dispute that resulted in his leaving the company he co-founded. AP/Keller and Keller hide caption 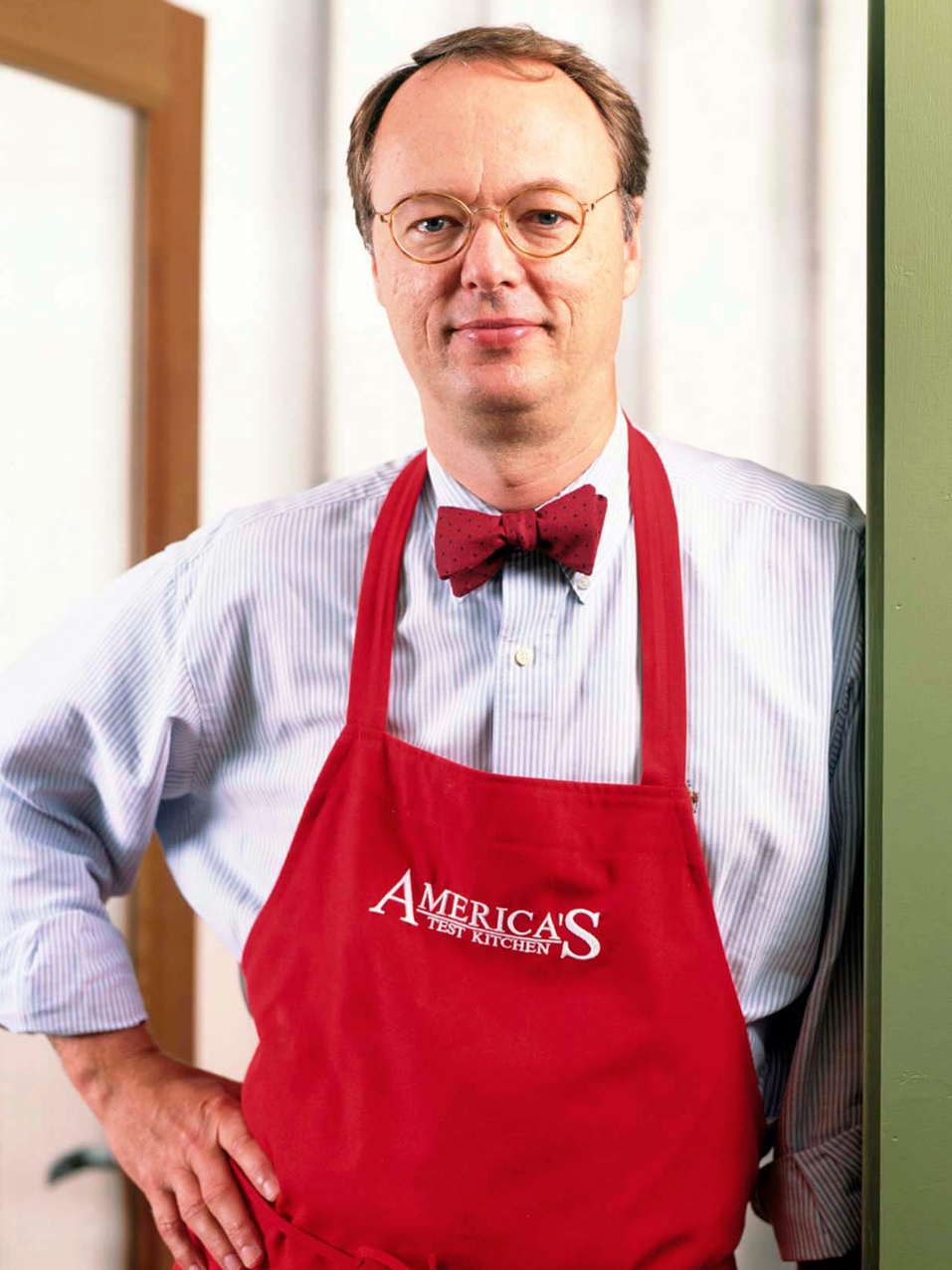 Chris Kimball, the founder and editor of Cook's Illustrated, will be staying on as the host of the America's Test Kitchen radio show, despite a contract dispute that resulted in his leaving the company he co-founded.

After the news of Kimball's departure broke, he also told The Current magazine that he had a new project in the works, which wouldn't be announced until January. The details of that upcoming project remain private.

America's Test Kitchen Radio first aired in 2012; it is now heard on more than 300 stations.

The news that Kimball, 64, is leaving America's Test Kitchen caught many of his fans by surprise. The most popular comment on the Two-Way's post about the exit reads: "Not a smart decision, he is the show, without him it will just be another cooking show. Not signing him is like not signing Julia back in her day."

Kimball has already taped the 2016 seasons of the two TV shows he has hosted since their debut: America's Test Kitchen and Cook's Country.

"I love public radio — it is the most exciting media platform in the country today. We can say what we like, we can chat with home cooks from around the world, and I have the opportunity to pursue quirky stories from exploding chocolate bars designed as bombs during WWII, the science of junk food, and even how one researcher taught chimpanzees how to cook. Most of all I love working with my team: Bridget Lancaster as co-host, Adam Gopnik as our resident philosopher, Stephen Meuse on wine, Dan Souza for recipes, Lisa McManus for kitchen tools and gadgets, and Jack Bishop on tastings. They're family."

Boston Common Press CEO David Nussbaum said: "Everyone associated with America's Test Kitchen values Chris's expertise and know-how. We are thrilled that he is continuing his role with ATK radio and we look forward to the upcoming season."