Accessibility links
'Scandal' Finale Stirs Up Controversy : The Two-Way Fans express support as well as opposition after the lead character of the hit ABC drama is shown undergoing an emotional procedure. 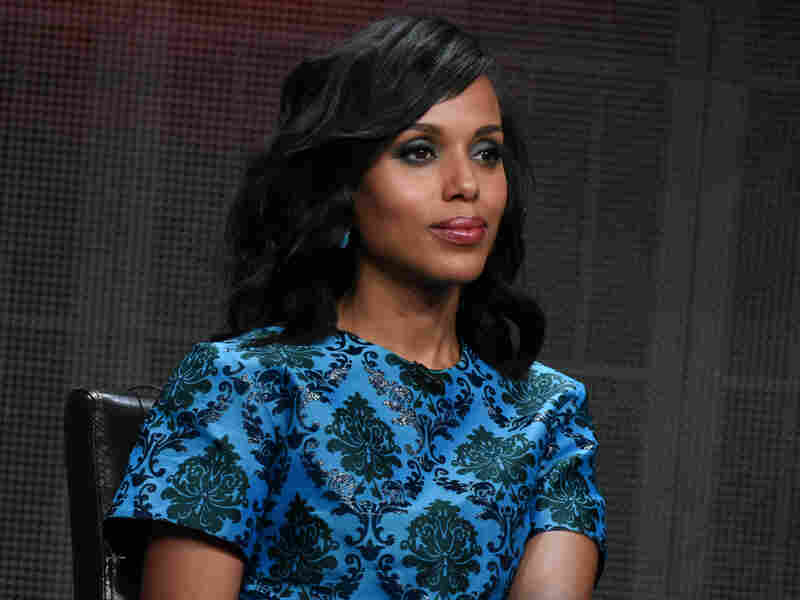 Kerry Washington, who plays Olivia Pope on Scandal, speaks during the "Grey's Anatomy, Scandal, How to Get Away with Murder" panel at a summer press tour event in Beverly Hills, Calif. Richard Shotwell/Richard Shotwell/Invision/AP hide caption 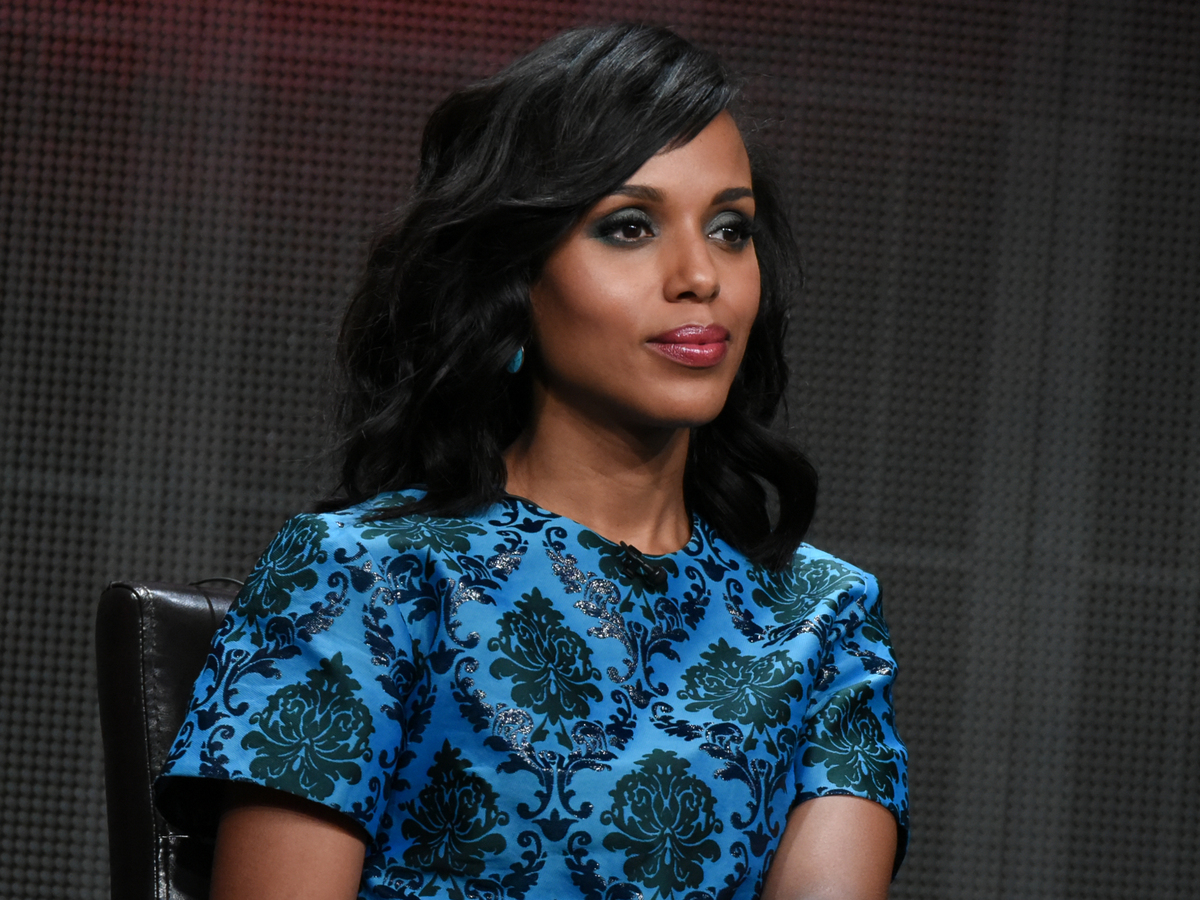 Kerry Washington, who plays Olivia Pope on Scandal, speaks during the "Grey's Anatomy, Scandal, How to Get Away with Murder" panel at a summer press tour event in Beverly Hills, Calif.

ABC's buzzed-about drama Scandal dropped a bombshell episode Thursday, seeming to show lead character Olivia Pope secretly ending a pregnancy she may have had with her lover, President Fitzgerald Grant.

Earlier in the episode another character, former First Lady Mellie Grant – now divorced and the junior Senator from Virginia – filibustered a spending bill which might have helped Congress curb funding to Planned Parenthood.

The result was a one-two punch aimed at the heart of issues affecting women's reproductive health and the political arguments surrounding them.

Presented as part of the show's winter finale (Scandal will return with new episodes in the new year) Thursday's episode drew lots of reaction online. Planned Parenthood tweeted "Thanks to (Scandal executive producer) @shondarhimes for standing with Planned Parenthood & for being groundbreaking creator." E! Online declared the finale "left us speechless."

After the episode aired, star Kerry Washington, who plays Pope on the show, tweeted two hashtags: #Istandwithmellie and #istandwithplannedparenthood. In the episode, her character is shown helping Senator Grant (played by Bellamy Young) continue the filibuster, which is hailed in the episode as the longest in American history.

But not everybody supports the episode. Writer Alexa Moutevelis Coombs, blogging for the conservative-focused media watchdog website Newsbusters, derided the episode as an hourlong "advertisement for Planned Parenthood," calling the moments where Pope seemed to be undergoing an abortion a "truly vile...stomach churning scene." She accused the writers of implying that an unborn child is "an illness" and hinderance in life.

In the episode, as a gospel version of "Silent Night" plays, Pope's villainous father gives a speech about how family makes people weak, saying "family doesn't complete you...it destroys you." While he speaks, viewers are shown images of Pope undergoing a medical procedure which looks like an abortion. The scene ends with a shot of Pope's face, eyes open.

Later, in an emotional fight with President Grant, Pope ends their relationship without telling him what she's done. As the episode ends, she's shown relaxing in her home, smiling with a glass of wine.

Because the characters never say what happened, viewers aren't explicitly told Pope had an abortion or that Grant was the father, but the implications are clear.

On the podcast Shondaland Revealed, Tony Goldwyn, who plays President Grant on the show, told Scandal executive producer Betsy Beers the fight scene was his favorite scene with Washington..

"It's so evenhanded," he told Beers on the podcast, which was previewed on EW.com. "She's trying to decide if she can tell him the truth...(And) his greatest dream in the world is to have a baby with Olivia."

The scenes were also a rare moment for network television, which doesn't regularly show characters choosing to end pregnancies through abortion much less depicting the procedure on camera.

Shows such as Sex and the City, Mad Men and Desperate Housewives have shown women contemplating abortion, but ultimately deciding not to have the procedure. Grey's Anatomy, another show created and executive produced by Rhimes, showed a surgeon choosing to have an abortion in an episode four years ago.

Rhimes clearly has a pro-choice viewpoint and believes she is speaking strongly to Scandal's core audience of female viewers.

That makes sense at a time when women's health issues are being debated in Congress and on the campaign trail.

That it also speaks to the show's ongoing themes about family, unrequited love, and female independence reinforces Rhimes' mastery of TV drama. She delivered an episode sure to spark discussion among fans until the show returns with new episodes.