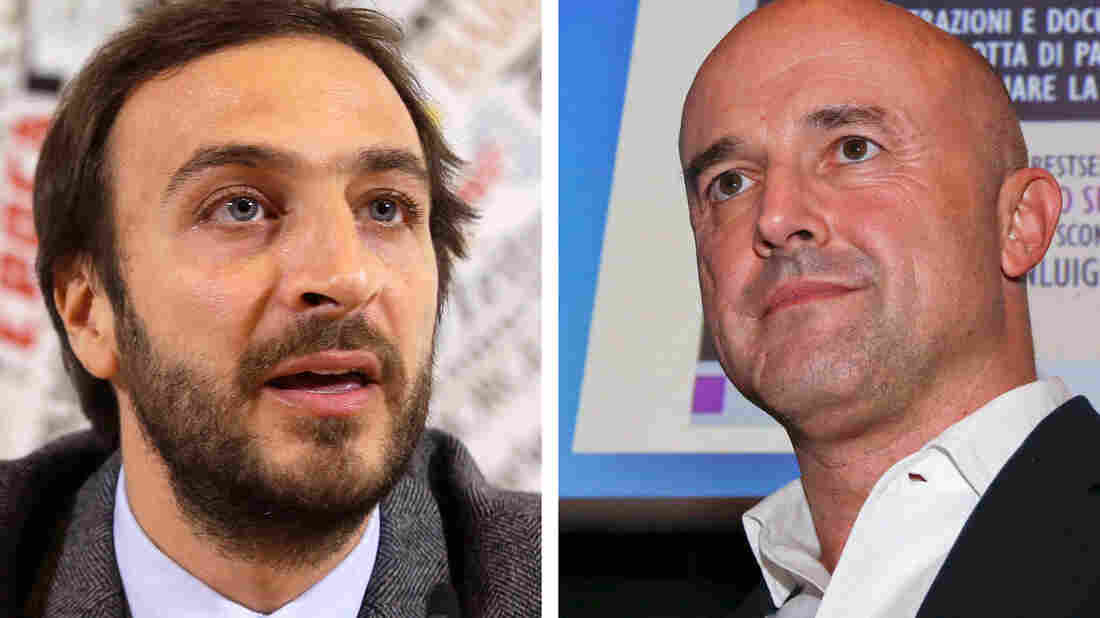 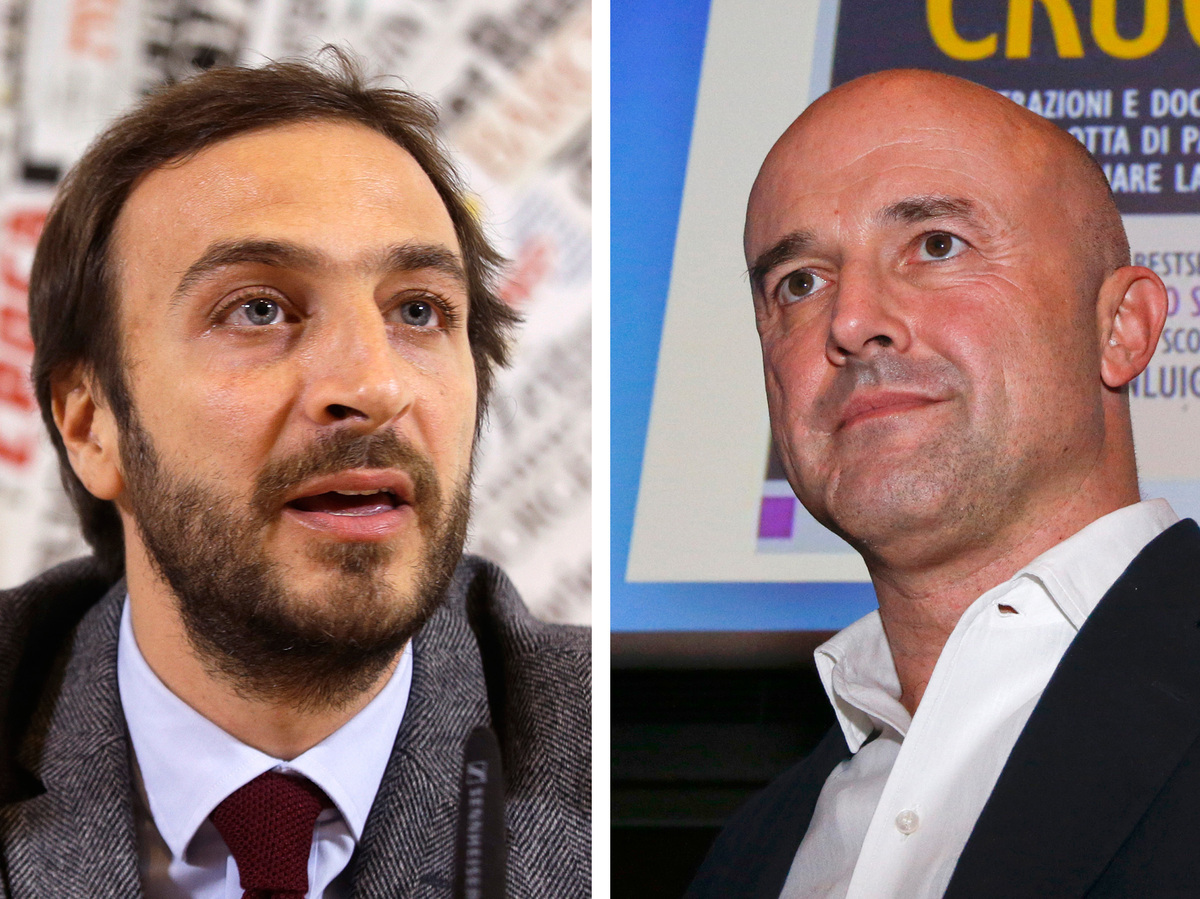 Two journalists and three former Vatican officials have been formally charged with "criminal misappropriation" and other crimes, the Vatican says, in a case tied to allegations of financial misdeeds by Catholic Church officials.

Those arrested include Spanish Monsignor Lucio Vallejo Balda and Francesca Immacolata Chaouqui, who served on a special Vatican commission on economic reform that was assembled by Pope Francis shortly after he was elected in 2013.

Vatican police arrested the pair earlier this month; Chaouqui was released after a brief detention, due to her cooperation with the authorities.

Also facing charges are Vallejo's secretary, Nicola Maio, as well as Gianluigi Nuzzi and Emiliano Fittipaldi — two journalists who published books this month that promise a rare glimpse into scandals and corruption in the Roman Catholic Church.

Fittipaldi's book, Avarice, is currently No. 3 on the list of bestsellers on Amazon's Italian site, just behind Nuzzi's Way of the Cross.

Nuzzi was also involved in the original "Vatileaks" scandal of 2012, when he published a book containing private Vatican documents and letters. Some say that scandal contributed to Pope Benedict's resignation.

In the current case, the reporters and Vatican officials formed an "organized crime association," according to the Holy See Press Office.

From the Vatican news service:

Speaking to Italian media, Fittipaldi says (according to Agence France-Presse):

"Maybe I'm naive but I believed they would investigate those I denounced for criminal activity, not the person that revealed the crimes. I understand they are seriously embarrassed in the Vatican over the things in my book, especially because they could not deny any of it. But I didn't expect a criminal trial."

Citing the Vatican's laws, the Catholic Herald reported, "those convicted of unlawfully leaking private documents can face imprisonment from six months to two years or face fines from 1000 euro to 5000 euro."

An initial hearing in the case has been set for Tuesday, Nov. 24, in the Vatican's criminal court.