Accessibility links
Latest In Paris Attacks: Prosecutor Said More Violence Was In The Works : The Two-Way And in Belgium, police are searching for a new suspect. They say the man, who is "armed and dangerous," was seen with fugitive suspect Salah Abdeslam days before the Paris attacks.

Latest In Paris Attacks: Prosecutor Said More Violence Was In The Works

Latest In Paris Attacks: Prosecutor Said More Violence Was In The Works 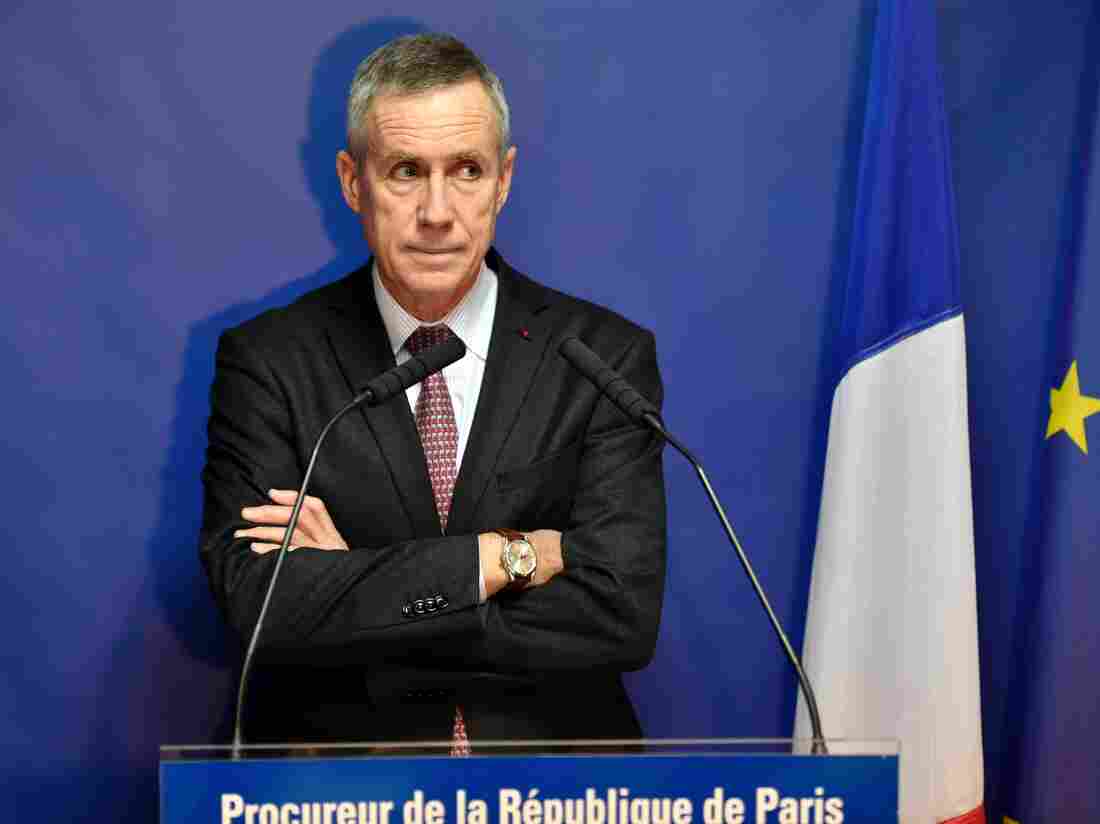 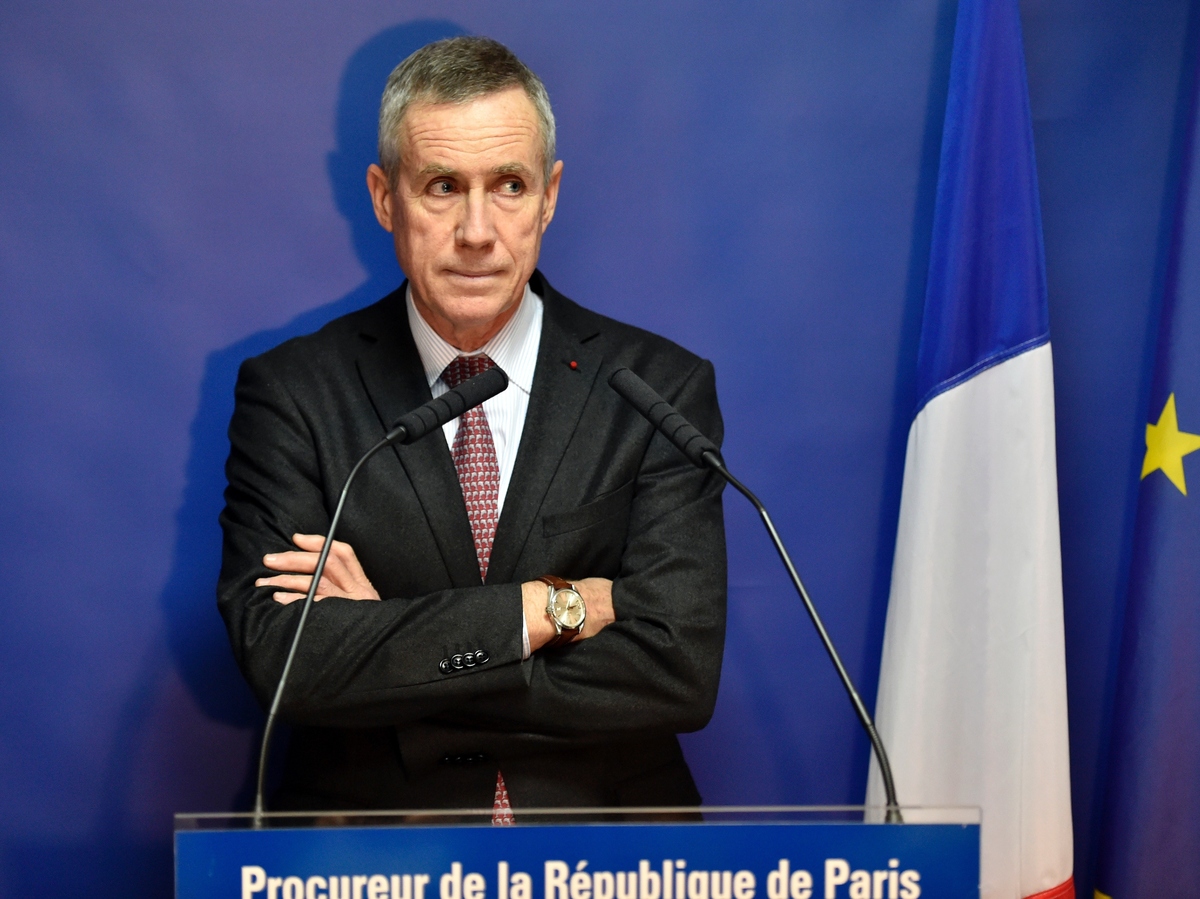 Paris Prosecutor Francois Molins delivers a press conference Tuesday about the Nov. 13 attacks that claimed 130 lives in the French capital.

The Paris prosecutor Francois Molins said Tuesday that the man believed to have orchestrated the Paris attacks, Abdelhamid Abaaoud, had planned more attacks before he was killed by police on Nov. 18. Molins also said Abaaoud returned to the scenes of the attacks even as the horror he crafted was still unfolding.

"Speaking at a press conference, Molins said Abaaoud returned to the scene of the café attacks and was outside the concert hall even as SWAT teams were entering to put an end to the carnage.

"He said cell phone tracking showed that Abaaoud was in Paris for several days before and after the attacks until he was killed by police in a raid in the town of St. Denis just north of Paris.

"According to the Paris prosecutor, Abaaoud and another person had planned to blow themselves up in Paris' business district on Nov. 18 or 19, just days after the coordinated assaults on Central Paris that killed 130 people."

Initially, police were unsure if Abaaoud was killed in the police siege in which several suspects were killed and eight more were arrested because another suspect detonated a suicide vest that rendered identifying the remains difficult. Later, however, it was confirmed that Abaaoud was among the dead.

Also on Tuesday, police in Belgium disclosed another development in the investigation: they are searching for a new suspect, a man who was seen with fugitive Salah Abdeslam in the days before the Paris attacks.

The statement from Belgian authorities, translated from Dutch, reads: 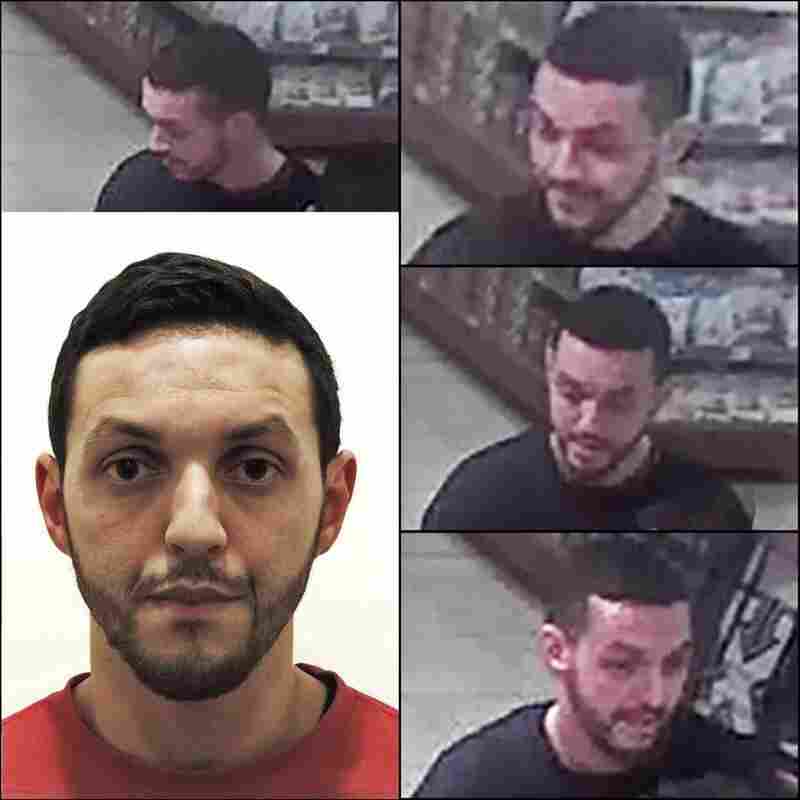 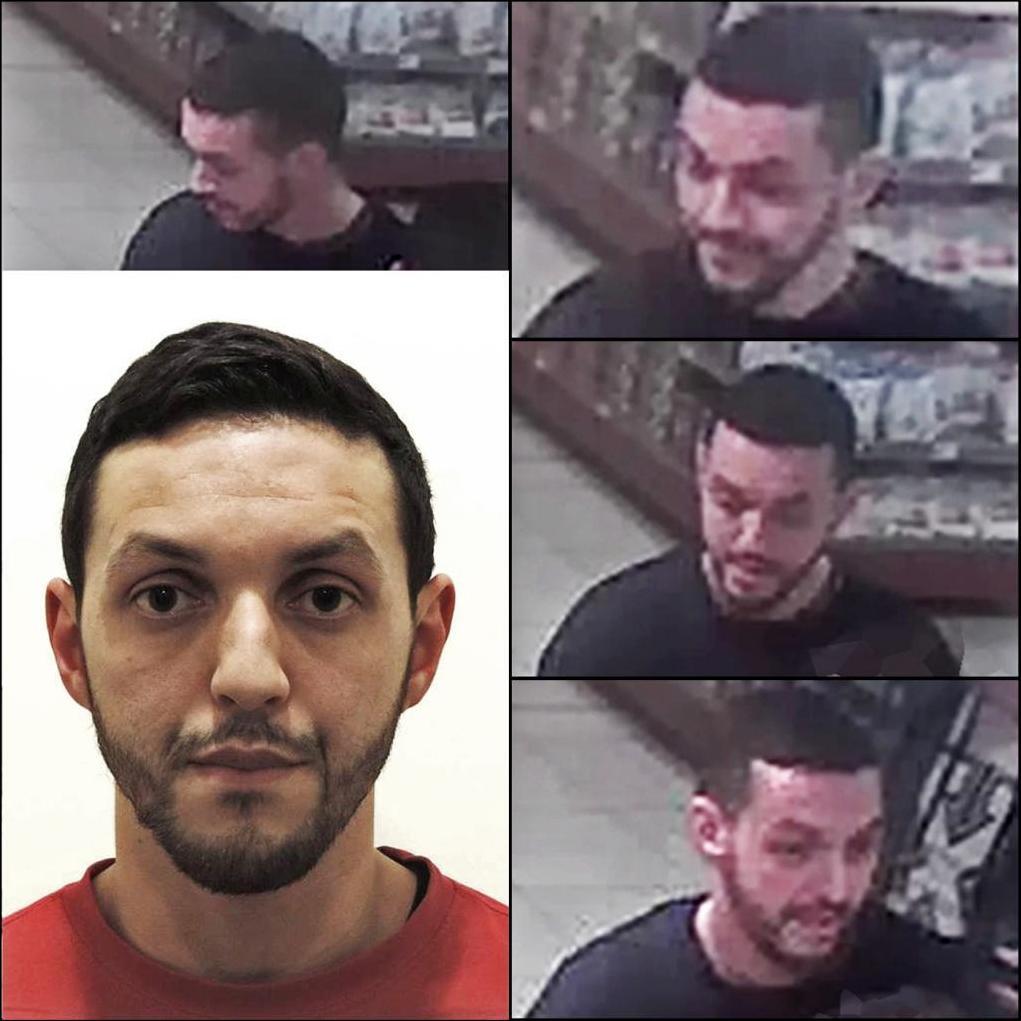 Belgian authorities released this photos of Mohamed Abrini, 30, who was seen with fugitive suspect Salah Abdeslam in a gas station.

"Please look out for Mohamed Abrini, 30 years old. He has been filmed on 11th November 2015, two days before the attacks in Paris around 7.00 PM. He was accompanied by Salah Abdeslam in a gas station at Ressons situated on the highway to Paris.

"Mohamed Abrini was driving a Renault Clio that was used two days later to commit the attacks in Paris. This man is now actively searched by the Belgian and French police forces.

"Mohamed Abrini is 1m75 tall and has an athletic body. He has a matt skin, brown eyes, dark hair and a small face.

"This man is armed and dangerous.

"Anyone who sees this man, is asked not to undertake any initiative and to contact immediately the police."

Abdeslam is the man who French police stopped in the hours after the Paris attacks as he made his way to Belgium, but police ultimately allowed him to continue on his journey.