Accessibility links
Government Can Keep Memos Justifying Drone Strikes Secret, Court Rules : The Two-Way Unlike in an earlier case involving Anwar al-Awlaki, the federal appeals court panel says, the government has not already revealed the contents of these memos through other public channels. 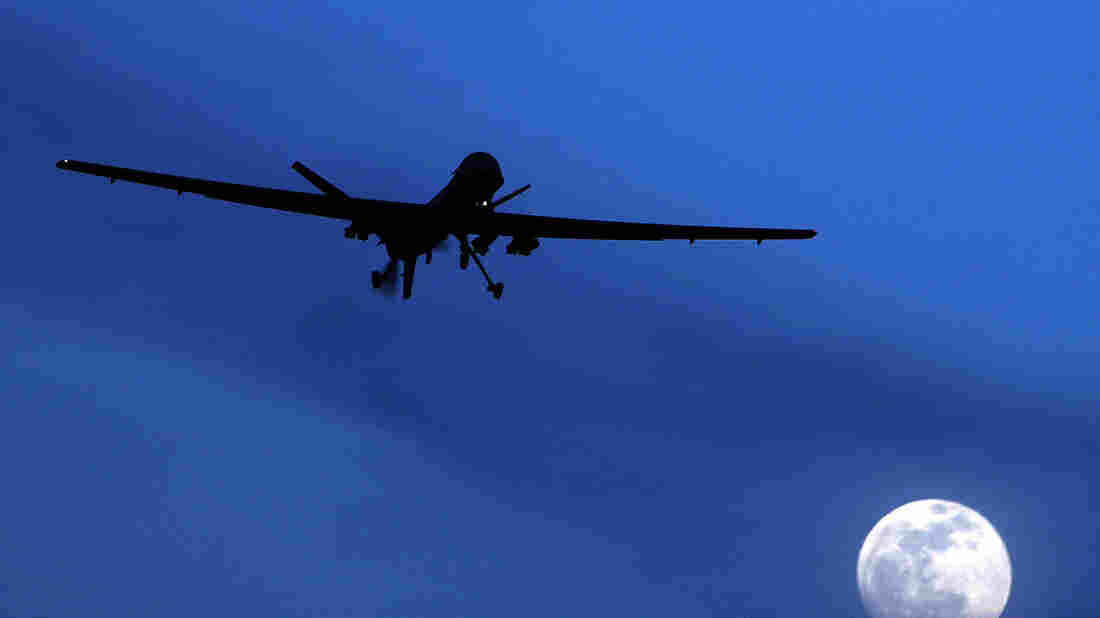 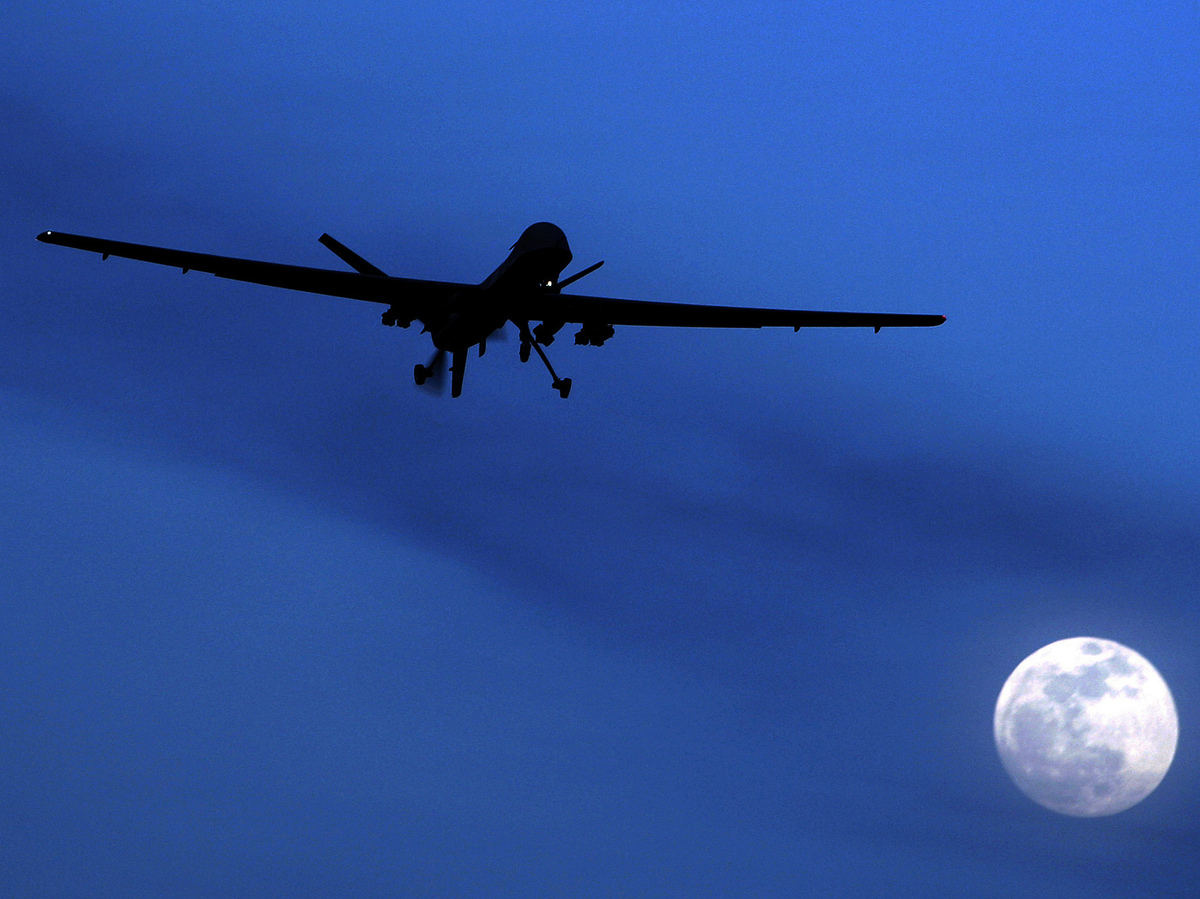 A federal appeals court decision will allow the Obama administration to maintain the secrecy of internal memos regarding drone attacks against suspected terrorists abroad.

Last year the same court forced the administration to disclose the contents of a previous secret memo outlining the legal justification for using a drone to attack and kill American-born terrorist leader Anwar al-Awlaki.

The Details Of Drones, From A Pilot Who Flew Them

The Details Of Drones, From A Pilot Who Flew Them

The decision unsealed Tuesday, however, allows ten other Justice Departments documents to remain secret. The difference, the court says, is that administration officials discussed much of the material from the memo in public speeches, and in an unclassified "white paper," while officials had remained largely silent about these 10 memos.

"We emphasize at the outset that the lawfulness of drone strikes is not at issue," Judge Jon O. Newman wrote for the panel. "This appeal, like the prior one, primarily concerns whether documents considering such lawfulness must be disclosed."

ACLU deputy director Jameel Jaffer strongly criticized the ruling, saying that, "In a democracy, there should be no room for 'secret law.' "