Accessibility links
Relatives Of Drowned Syrian Boy Will Move To Canada : The Two-Way After immigration officials reverse their decision, five cousins of Alan Kurdi and their parents are planning to move to be with their aunt near Vancouver.

Relatives Of Drowned Syrian Boy Will Move To Canada

Relatives Of Drowned Syrian Boy Will Move To Canada 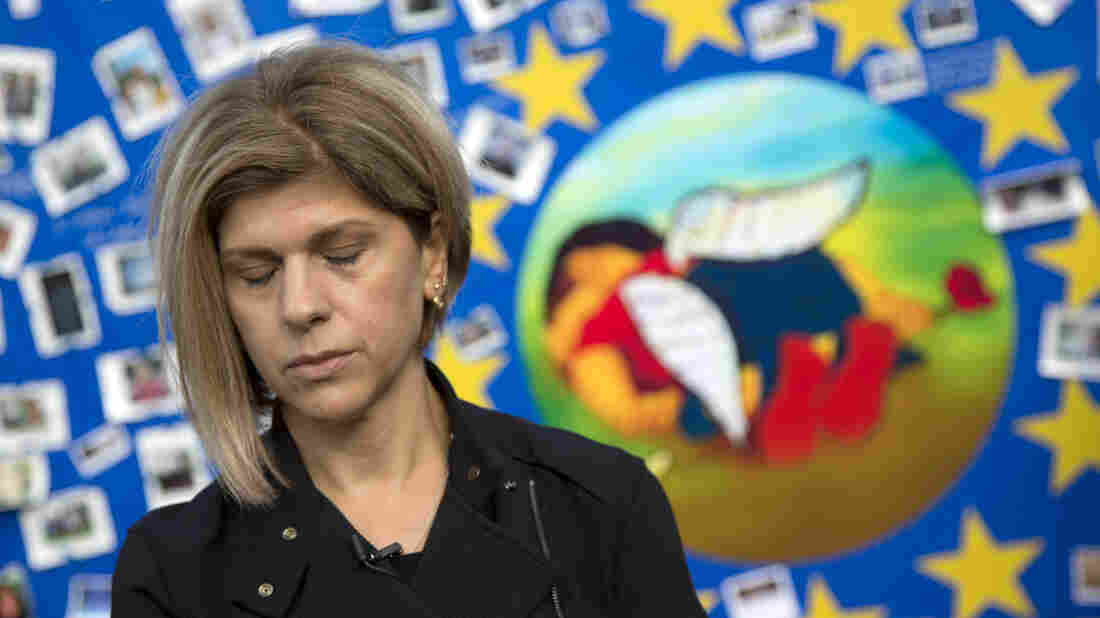 Tima Kurdi, seen here next to a painting of her late nephew, Alan Kurdi, says she has received official approval to welcome her brother and his family into her home in Canada. Virginia Mayo/AP hide caption 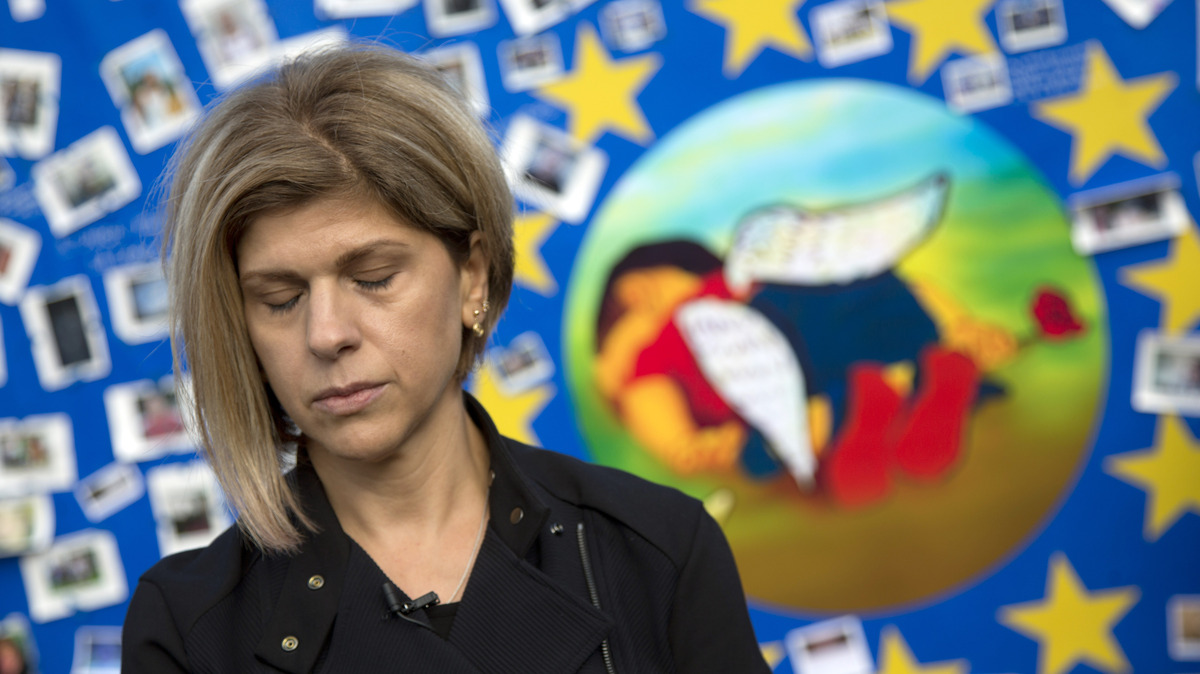 Tima Kurdi, seen here next to a painting of her late nephew, Alan Kurdi, says she has received official approval to welcome her brother and his family into her home in Canada.

Nearly three months after the tragic death of Alan Kurdi in waters off Turkey's coast came to symbolize a refugee crisis, seven of his relatives are heading to Canada to live with Kurdi's aunt, in a reversal of an earlier decision by immigration officials.

"I was crying," Tima Kurdi told The Toronto Star Friday, speaking from her home in Coquitlam, east of Vancouver. "To be honest, I was like, 'Why now? Why not then?"

The "then" she's referring to is this past summer, when the government refused Tima Kurdi's application to sponsor her brother Mohammed and his family. That application had been intended to help pave the way for Tima's other brother, Abdullah, to bring his wife and two sons, Alan and Ghaleb, from Syria.

But when the first application was rejected, Abdullah and his family embarked on a desperate trip across the Mediterranean from Turkey to a Greek island. It ended in disaster: of the four, only Abdullah survived after their overcrowded boat capsized, and little Alan's lifeless body was later found on a beach by police, in an event that was documented in a series of haunting images.

Tima Kurdi, who has been living in Canada for more than 20 years, tells The Globe and Mail that this month, she received an email from Canadian immigration officials telling her Mohammed, his wife and their five children have been cleared. She's hoping they'll join her, her husband, and their son by Christmas.

But in interviews with several Canadian news outlets, Tima also says she can't stop thinking about her two nephews who died trying to leave Syria, and about her brother, Abdullah, who now works to help refugees. He lives in northern Iraq and has abandoned all thoughts of reaching Canada.

Speaking to the CBC, Abdullah says, "I was angry at their government but now ... my hard feelings are gone."

Calling his son's death "a message from God sent to the world," Abdullah adds, "Losing my family opened the door to many other families, and I'm not angry at the Canadian people."