Accessibility links
NSA Ends Sept. 11-Era Surveillance Program : The Two-Way The program allowed the U.S. government to collect data on Americans' phone calls in bulk. Under the new system, the government needs a court order to query a database kept by phone companies. 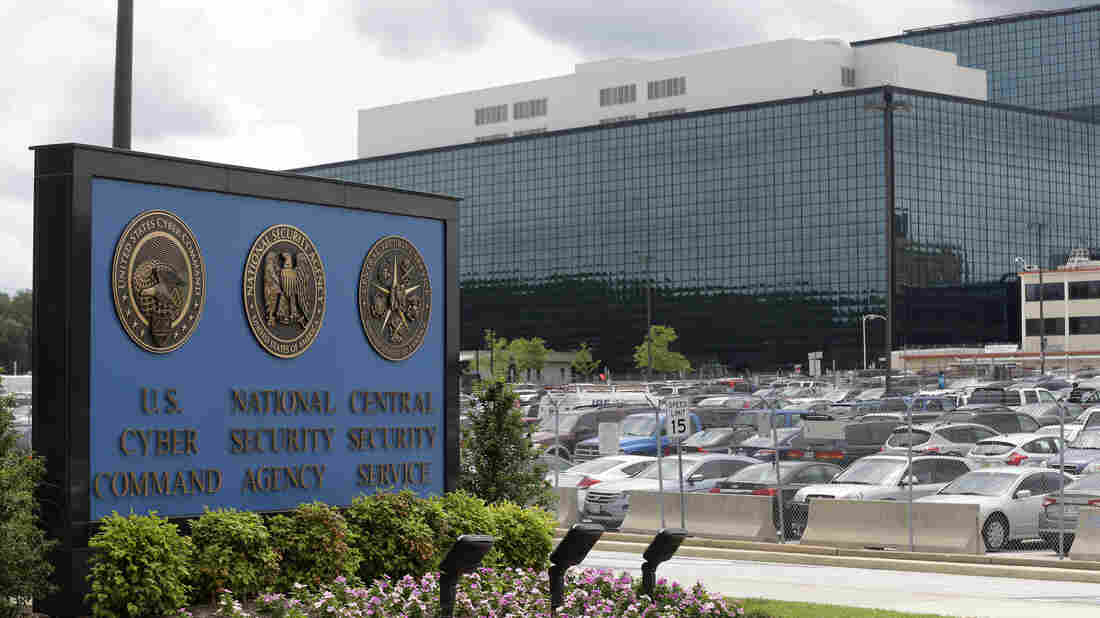 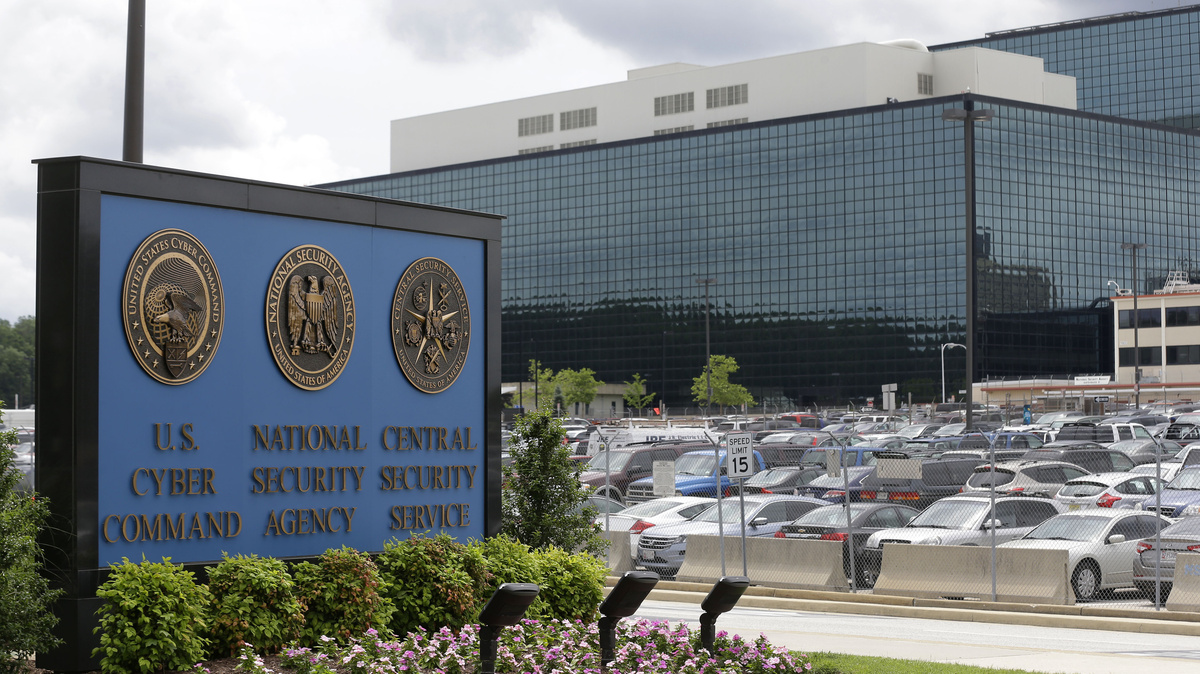 A controversial government surveillance program has come to an end. As of midnight, the United States National Security Agency has stopped the bulk collection of the metadata from Americans' phone calls.

The bulk collection program was undertaken by the NSA after the attacks of September 11th. In essence, the government would ask the Foreign Intelligence Surveillance Court (FISC), which acts mostly in secret, for an order requiring the big telecoms to hand over metadata — things such as phone numbers and duration of calls, but not the content of them — on virtually all calls made by their customers.

The surveillance program was then thrust back into the spotlight in the summer of 2013, after former NSA contractor Edward Snowden leaked classified information with details of the program.

One of the key documents leaked by Snowden was an order by the FISC requiring Verizon to hand over all those records. His revelations sparked a heated congressional debate, which ultimately resulted in the USA Freedom Act.

The law still gives the U.S. government access to the information. Except, the massive database of call records now remains with service providers and the government can seek court orders to access specific records.

In a statement, the office of the Director of National Intelligence said it would wind down the bulk collection program but that it also wants the FISC to allow the NSA to continue accessing historical data through February, so "technical personnel" can verify that the new system is working as intended.

Sen. Ron Wyden, who led the charge to end the program, hailed its demise in a written release saying the program "needlessly violated the privacy of millions of Americans every day, without making our country any safer."

Wyden added: "This is a victory for everyone who believes in protecting both American security and Americans' constitutional rights."

It's worth noting that today marks the end of one of the most controversial parts of U.S. surveillance but other parts remain untouched.

For example, the PRISM program, which was also revealed by the Snowden documents and collects a vast amount of Internet data, continues to operate. The program has not been as controversial here in the U.S., because it does not directly target Americans, but as we've learned through the Snowden leaks, some content from Americans' communication gets caught in the dragnet.