Accessibility links
An Iraq Vet And A Mother Of 2 Were Victims Of Planned Parenthood Shooting : The Two-Way Local media outlets are naming Ke'Arre Stewart, an Army veteran and father of two, and Jennifer Markovsky, a mother of two, as victims of the attack, which also killed police officer Garrett Swasey.

The two civilians killed in a shooting at a Planned Parenthood clinic Friday were Ke'Arre Stewart, a father of two and Army veteran who served in Iraq, and Jennifer Markovsky, a mother of two who was reportedly at the clinic to support a friend.

The attack, which lasted several hours, also killed police officer Garrett Swasey, a father of two. Suspect Robert Lewis Dear is in custody. Dear referenced "baby parts" when he spoke to police after the attack, but police stress that his motives are still unclear.

Police have confirmed that the two civilians killed were "preliminarily identified" as Markovsky and Stewart.

Ke'Arre Stewart, 29, was an Army veteran who served one tour in Iraq, reports The Denver Post. He was originally from Texas, the newspaper says, and leaves behind two children.

His wife told KKTV that all the family wants is justice. On Facebook, Stewart's brother asked for help and support for the family.

My big brother, Ke'Arre Stewart who was killed in the #BLACKFRIDAYSHOOTING @ Planned Parenthood in Colorado Springs,...

"He was caring, giving, funny and just a damn good person," Stewart's friend Amburh Butler wrote on a GoFundMe page raising money for his funeral expenses.

"Her family said she was at the Planned Parenthood clinic supporting a friend," HNN reports. "Her friend was shot in the hand."

Markovsky, 36, was "a stay-at-home mom who was devoted to her children," reports The Denver Post. She leaves behind a young son, daughter and her husband, her family tells the paper.

I'm miss you my daughter, life was to short ,

Markovsky's father, John Ah-King, says she was "the most lovable person," the paper reports:

"I couldn't believe it," Ah-King said through sobs. "I just messaged her Thursday to say happy Thanksgiving." 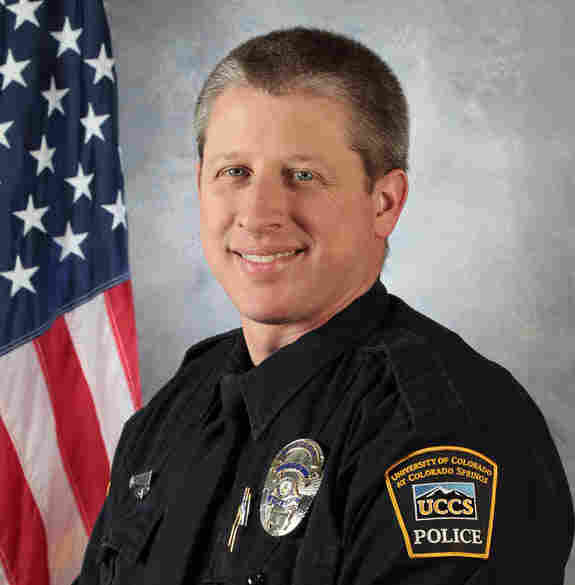 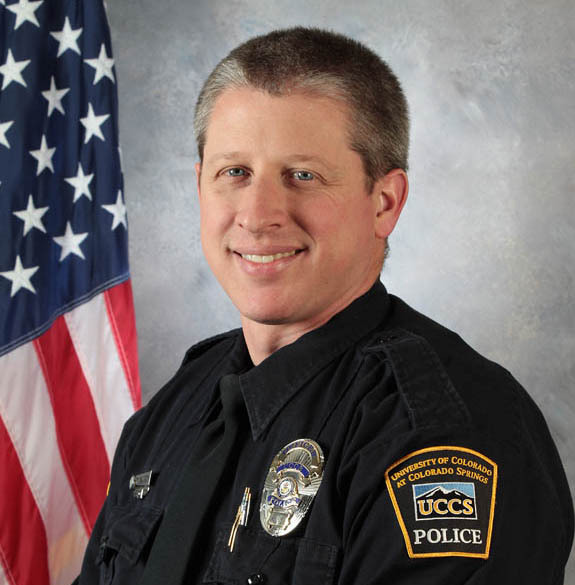 Garrett Swasey, the police officer killed in the attack, also leaves behind two children, a son and a daughter. He was an elder at an evangelical church in Colorado Springs.

Swasey was a champion ice dancer in his youth, reports The Denver Post. After his successful skating career, he found his calling in police work, his wife said in a statement.

"Helping others brought him deep satisfaction and being a police officer was a part of him," she wrote. "In the end, his last act was for the safety and wellbeing of others and was a tribute to his life."