Accessibility links
Some 150 World Leaders Gather In Paris For U.N. Climate Conference : The Two-Way The conference is being billed as a last-chance summit to avoid catastrophic climate change. The goal is to come to a global agreement to limit greenhouse emissions.

Some 150 World Leaders Gather In Paris For U.N. Climate Conference

Some 150 World Leaders Gather In Paris For U.N. Climate Conference 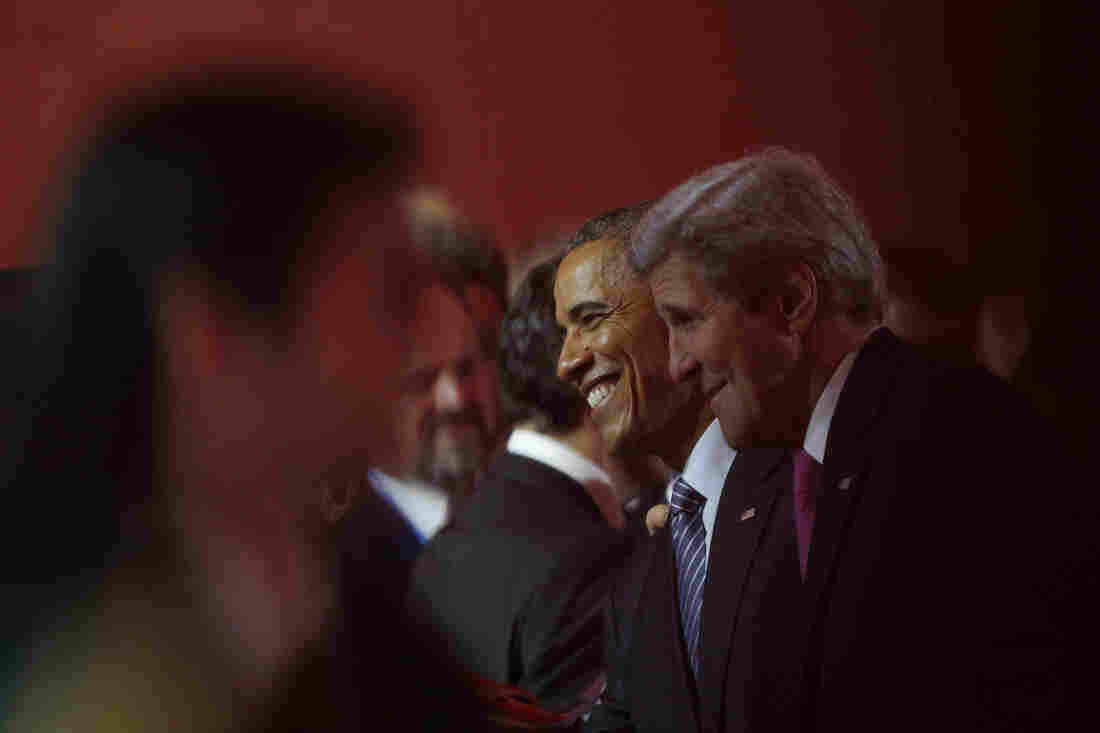 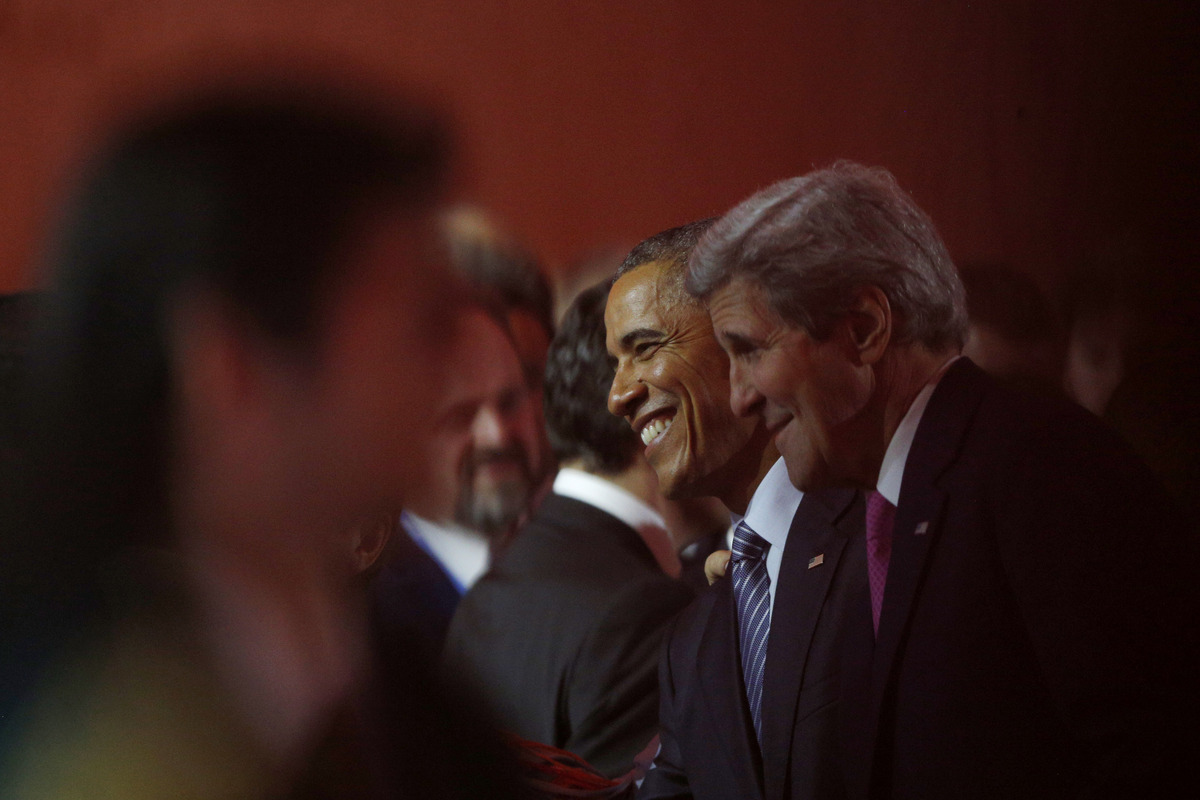 Nearly 150 world leaders are gathered near Paris for what is being billed as a last-chance summit to avoid catastrophic climate change.

NPR's Eleanor Beardsley reports that this is the biggest diplomatic meeting in France since 1948. She filed this report for our Newscast unit:

"French Foreign Minister Laurent Fabius welcomed the 147 world leaders and more than 45,000 participants as he opened the U.N. climate conference.

"It is the first time developing nations will also commit to reducing emissions. But they will rely on funding from richer countries.

"2015 is so far the hottest year on record. Scientists warn if nothing is done, the planet will suffer rising sea levels, more floods, worsening drought, water shortages, storms and other catastrophic events."

During his opening speech, President Obama said that "no nation — large or small, wealthy or poor — is immune" to the effects of climate change.

"Let that be our common purpose in Paris: A world that is worthy of our children" —@POTUS #ParisClimateConference https://t.co/5w2hTP5Cja

Obama nodded to the fact that the climate talks are being held with the backdrop of the Paris attacks. He said continuing with the talks was an "act of defiance" that "proves nothing will deter us" from "building a better future for our children."

Quoting an American governor, Obama said this is the first generation to see the effects of climate change and the last generation who can do something about it. He said the goal of this conference is not to find a "stopgap solution" but "a long-term strategy that gives the world confidence in a low-carbon future."

We'll update this post with the latest, as news emerges from the summit.