Accessibility links
China's Renminbi Gets A Stamp Of Approval From The IMF : The Two-Way The IMF's decision to add the renminbi, also called the yuan, to its basket of reserve currencies is a new mark of prestige for the world's second-largest economy.

China's Renminbi Gets A Stamp Of Approval From The IMF

China's Renminbi Gets A Stamp Of Approval From The IMF 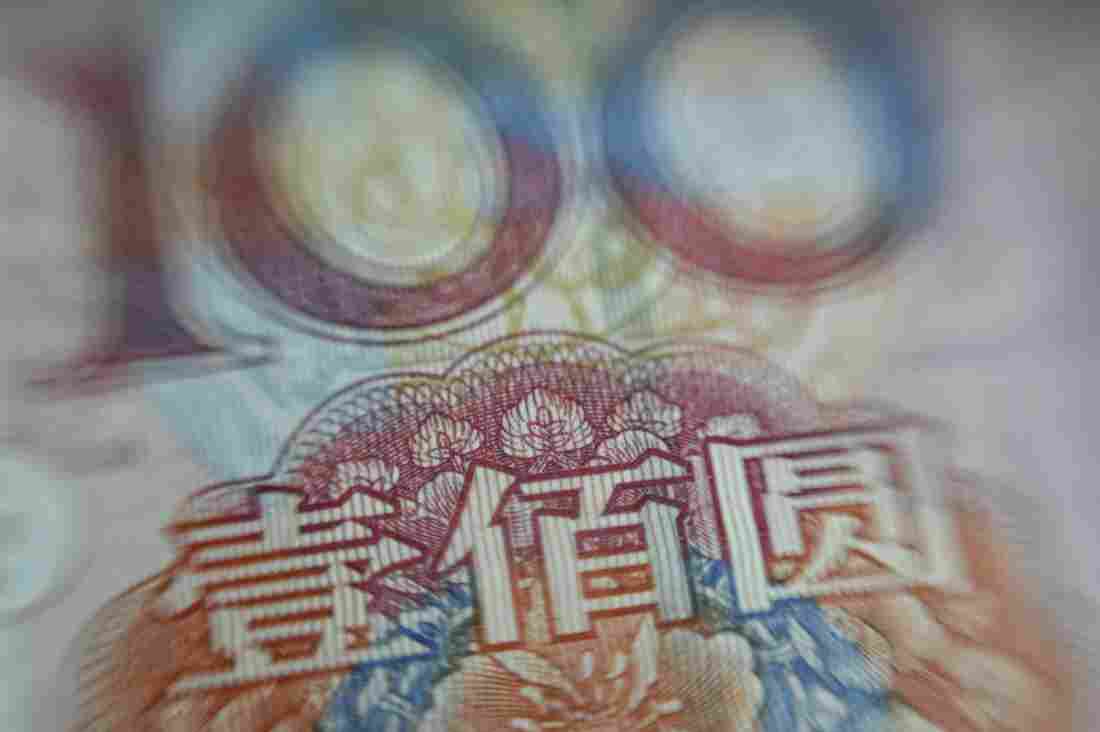 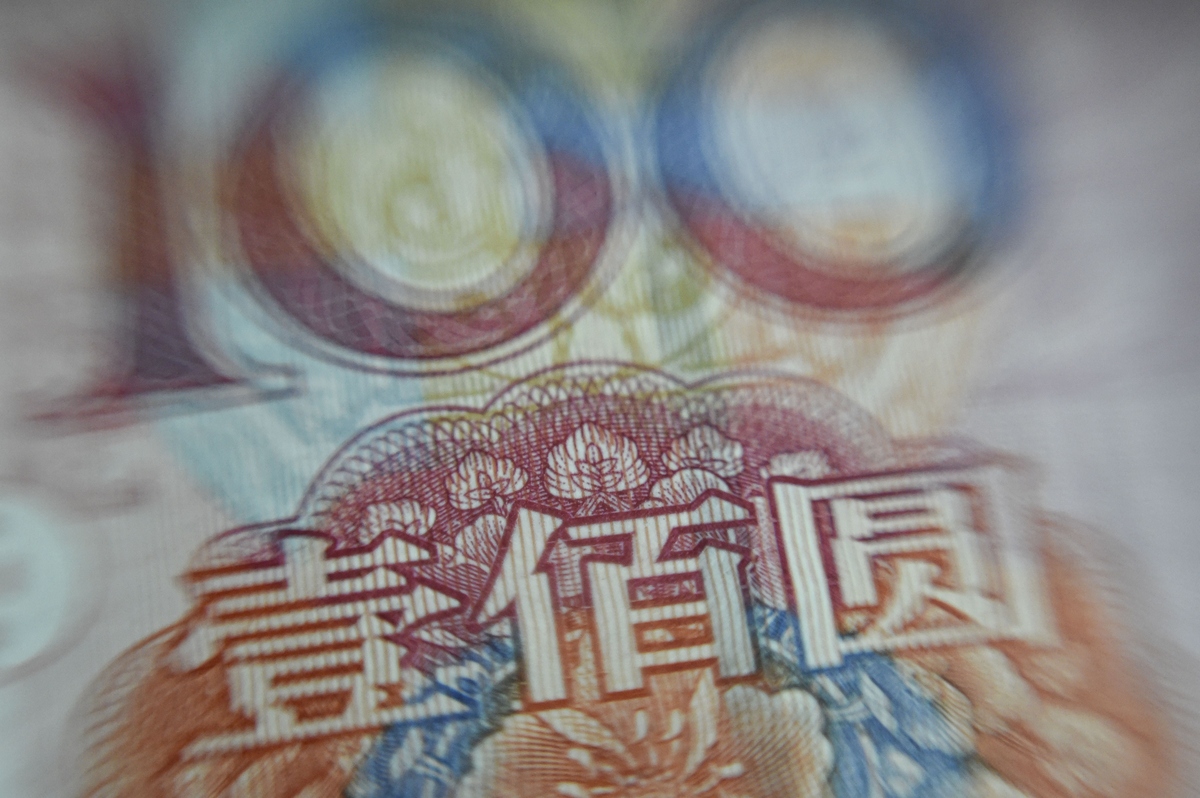 The International Monetary Fund says it will add the Chinese renminbi to its basket of reserve currencies, a significant milestone in China's long campaign to be recognized as a global economic power. 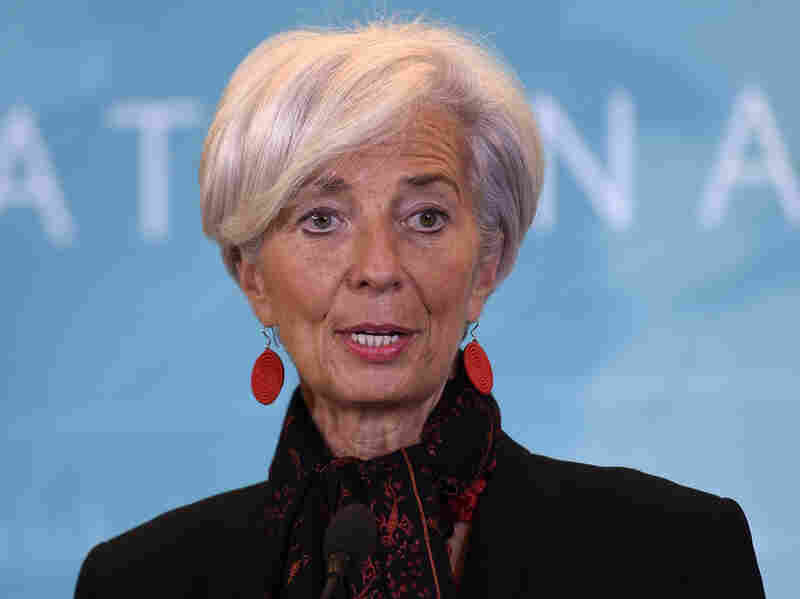 IMF Managing Director Christine Lagarde speaks during a news conference in Washington, to announce the Chinese yuan will join a basket of the world's leading currencies. Susan Walsh/AP hide caption 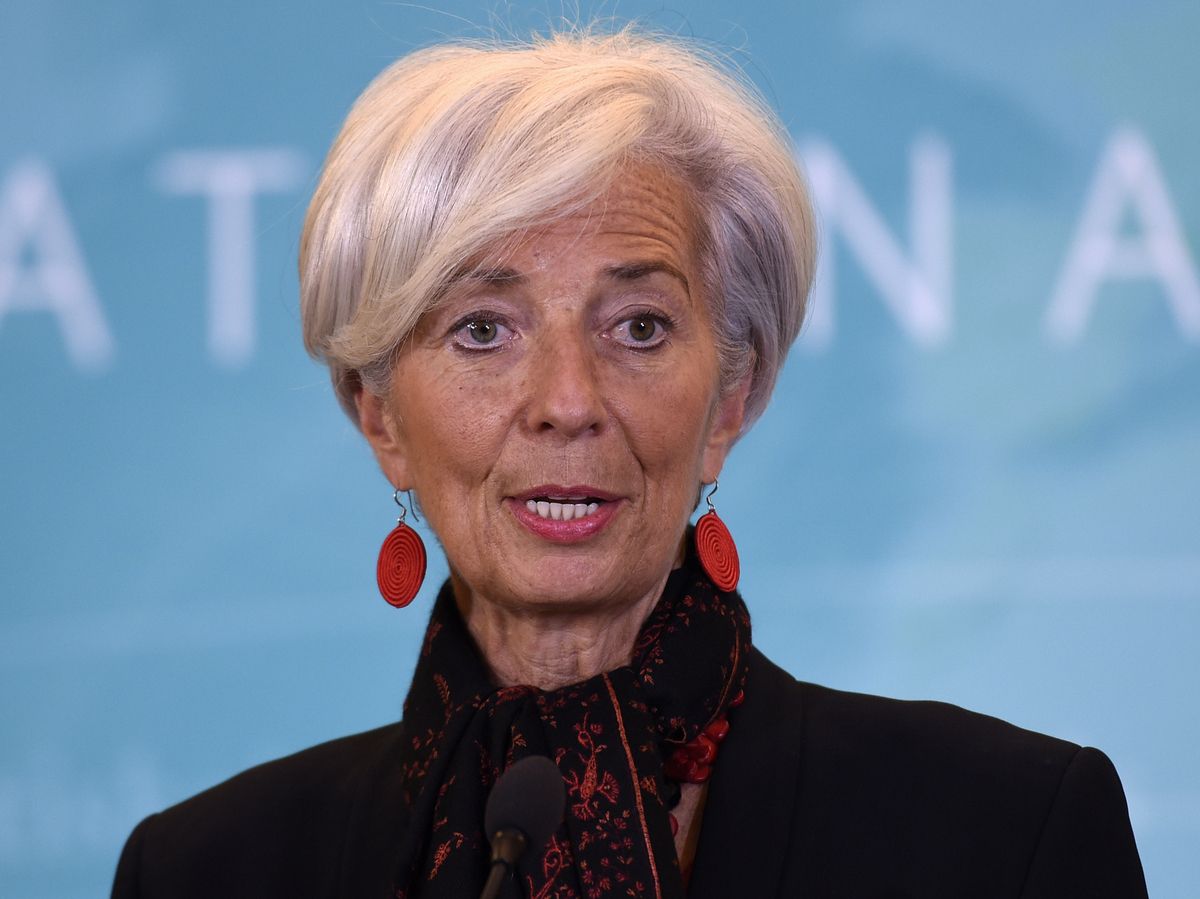 IMF Managing Director Christine Lagarde speaks during a news conference in Washington, to announce the Chinese yuan will join a basket of the world's leading currencies.

The decision means that the renminbi, also known as the yuan, will join the U.S. dollar, the Japanese yen, the Euro and the British pound as one of the currencies that the IMF uses to denominate its loans.

That will create modest demand for the yuan, but more important is the prestige factor: The IMF's stamp of approval gives the world's second-largest economy new credibility in the financial markets, allowing it to be used more widely in trade and financial transactions.

The move "is an important milestone in the integration of the Chinese economy into the global financial system," IMF Managing Director Christine Lagarde said in a statement. She added:

Bloomberg reports that the move comes at a time when China's economy is facing new challenges:

"The IMF endorsement is a bright spot in what has been a tumultuous year for the world's second-biggest economy, which has been buffeted by slowing growth, a tumbling stock market and a shift by authorities toward a more market-oriented exchange rate."

On the other hand, The New York Times reports that the inclusion of the yuan introduces new uncertainty into China's economy and financial system, "as the country was forced to relax many currency controls to meet the I.M.F. requirements":

"The changes could inject volatility into the Chinese economy, since large flows of money surge into the country and recede based on its prospects. This could make it difficult for China to maintain its record of strong, steady growth, especially at a time when its economy is already slowing."

The U.S. Treasury Department issued a short statement saying it supported the decision to include the yuan. The move is likely to bolster the campaign by the People's Bank of China to reform and liberalize the country's economy, efforts U.S. supports.