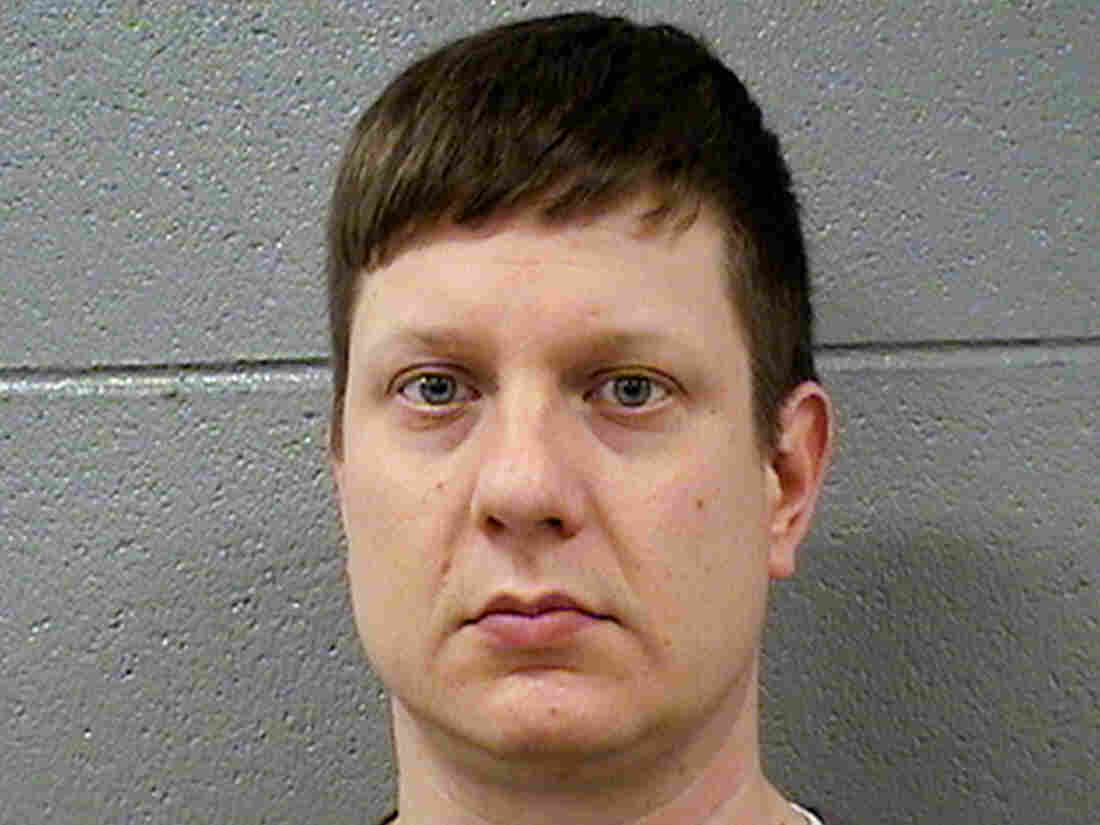 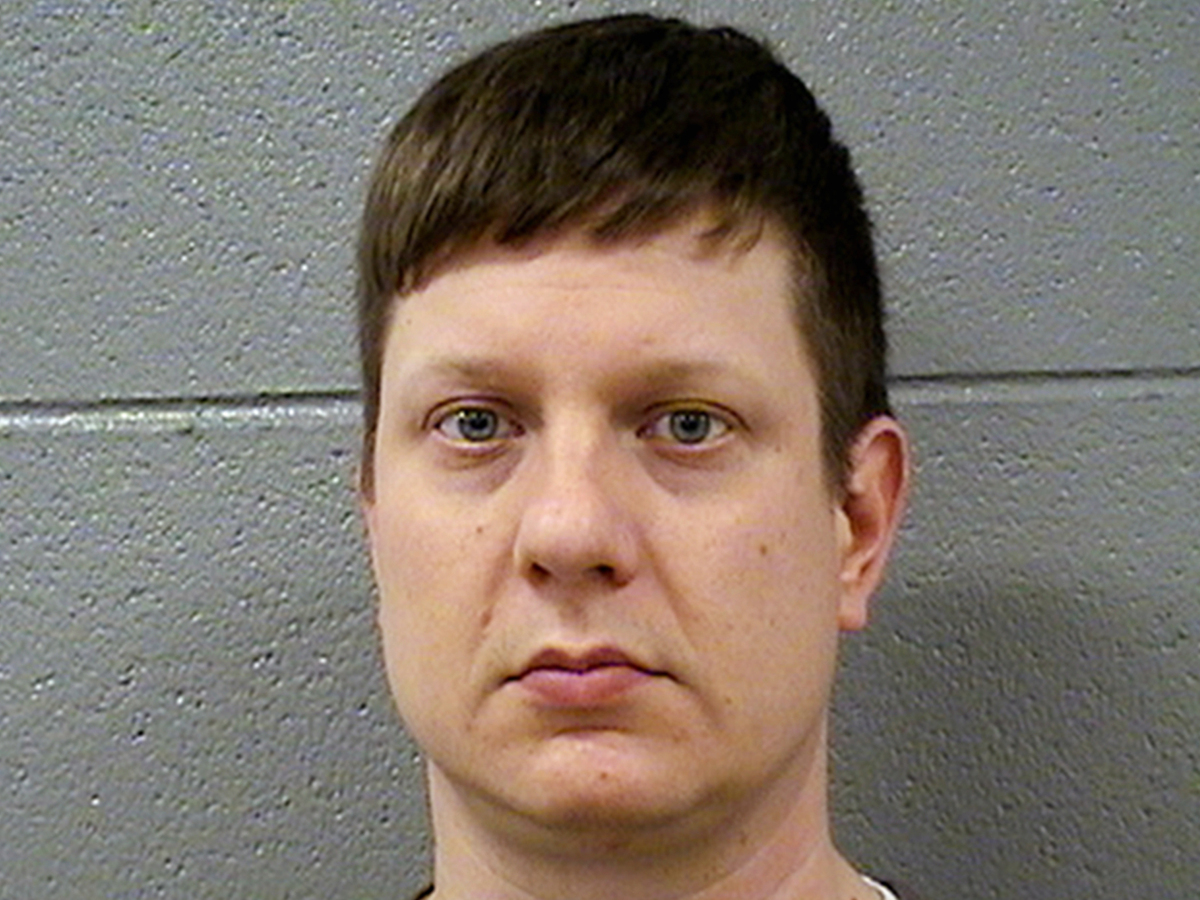 A Cook County judge set bond at $1.5 million for Chicago police Officer Jason Van Dyke, who was charged last week with first-degree murder in the killing of 17-year-old Laquan McDonald on Oct. 20, 2014.

Chicago police Officer Jason Van Dyke, who is charged with murder in the shooting death of 17-year-old Laquan McDonald, has posted bond and been released from jail. Van Dyke was captured on dashcam video shooting the black teen 16 times. A Cook County judge set bail at $1.5 million and Van Dyke posted the required $150,000.

Last week, under court order, Chicago police released the video of the shooting that happened more than a year ago. The video prompted protests in Chicago by activists who say the city tried to cover up the shooting.

"At bond court, prosecutors said Van Dyke opened fire six seconds after exiting his squad car as McDonald, who was holding a knife, was walking in the middle of 41st Street and Pulaski Road shortly before 10 p.m. on Oct. 20, 2014.

"Van Dyke then fired 16 rounds at McDonald in about 14 seconds and was reloading when another officer told him to hold his fire, prosecutors said at bond court.

"Prosecutors sought to have the veteran officer held without bail until his trial. But Van Dyke's lawyer, Daniel Herbert, objected, saying the officer was not a risk to flee."

WBEZ reported in April that Chicago's City Council approved a $5 million settlement with McDonald's family, which had not filed a lawsuit. After the shooting, Van Dyke was placed on paid desk duty. Then, shortly before police released the video last week, Van Dyke was charged with murder and turned himself over to police.

In other high-profile police killings of black men, an officer was denied bail and others were released after posting bail.

Michael Slager, the police officer who was charged with murder in the killing of Walter Scott in North Charleston, S.C., in April, was denied bail.

In Baltimore, the six police officers charged in the death of Freddie Gray were released on bail. The four officers facing felonies posted $350,000 bonds and the two officers facing misdemeanor charges posted $250,000, The Baltimore Sun reported.