Accessibility links
Effort To Build The World's Biggest Telescope Hits A Big Snag : The Two-Way Project officials say they're assessing what to do after Hawaii's Supreme Court invalidated their building permit. 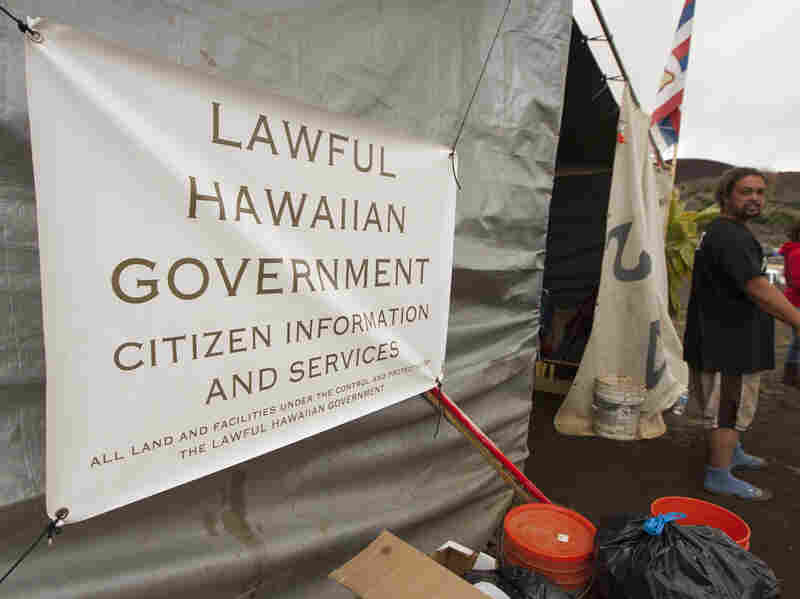 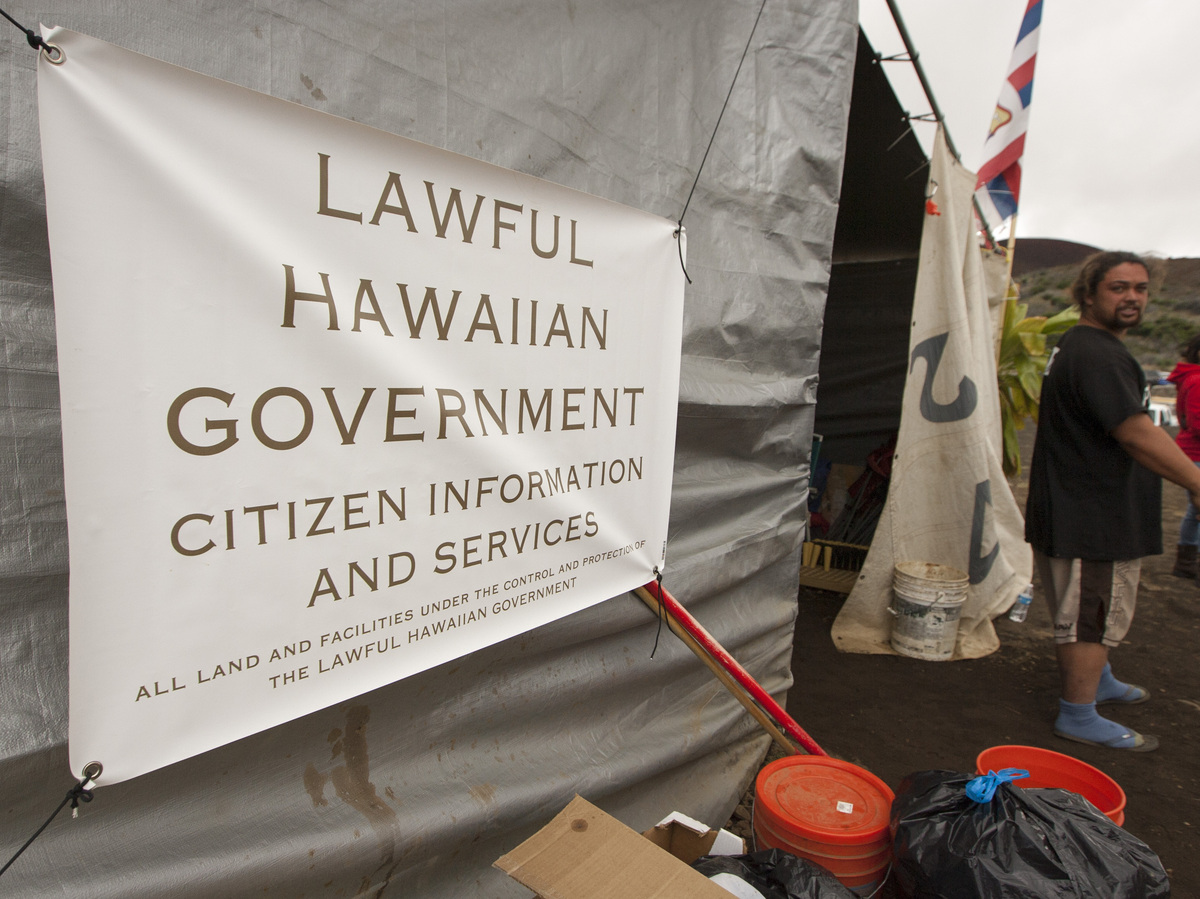 An international consortium that wants to build the world's biggest telescope on the Big Island of Hawaii says it's deciding what to do next, after the state's Supreme Court invalidated the project's building permit.

The consortium "will follow the process set forth by the state, as we always have. We are assessing our next steps on the way forward," said Henry Yang, chairman of the Thirty Meter Telescope International Observatory Board of Directors.

In its written opinion, the court said the Hawaii Board of Land and Natural Resources had erred by issuing a permit before a contested hearing could be held on the controversial project:

The consortium, which is led by the University of California and the California Institute of Technology, wants to build a $1.4 billion telescope on a 5-acre site on Mauna Kea, Hawaii's largest mountain.

"The telescope, which would be larger than any now on earth, is designed to study planets around distant stars and tune into the birth of galaxies at the dawn of time. Mauna Kea is widely considered the best stargazing spot on the planet.

"The mountain, however, is also a state-designated conservation district. Opponents of the project have contended that the planned telescope, which at 18 stories high would be the biggest building on the Big Island, is industrial development and would violate the rules for such zones. In 2005, a court-ordered environmental impact statement concluded that 30 years of astronomy had had an adverse effect on nature and culture on the mountain."

Molly Solomon of Hawaii Public Radio reported in April about protests over the plan to build the giant telescope on Mauna Kea, which is considered sacred by many native Hawaiians:

"The protests, which have attracted international attention, arose from the indigenous rights movement. For many activists on the mountain, Mauna Kea has come to symbolize a fight for native knowledge, land use and Hawaiian sovereignty. Earlier this month, 31 people were arrested for blocking the road to prevent construction crews from reaching the summit."

The group Mauna Kea Hui, which brought the lawsuit against the telescope, says it will continue to oppose the project.

"We anticipate several years of litigation, and my clients and I are ready for the battle," said Richard Naiwieha Wurdeman, the group's attorney, as quoted by Hawaii News Now.

David Callies, a professor of law at the University of Hawaii, said the court's ruling doesn't mean the end of the telescope. "It doesn't stop the proceedings at all," he said. "It does delay it, and the delay could be anywhere between one and a couple of years."