Accessibility links
Singer Scott Weiland Dies On Tour At Age 48 : The Two-Way According to a statement, the former Stone Temple Pilots frontman died in Bloomington, Minn.; other details were not revealed, citing his family's desire for privacy. 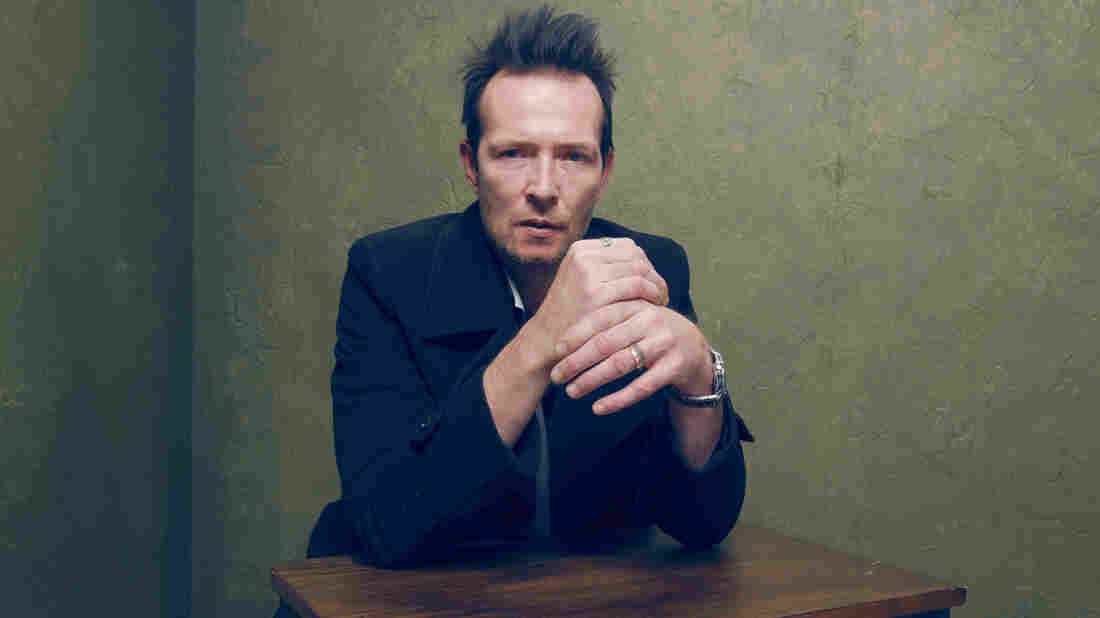 Rock musician Scott Weiland, seen here during a photo shoot at the Sundance Film Festival in January, has died while on tour in Minnesota. Larry Busacca/Getty Images hide caption 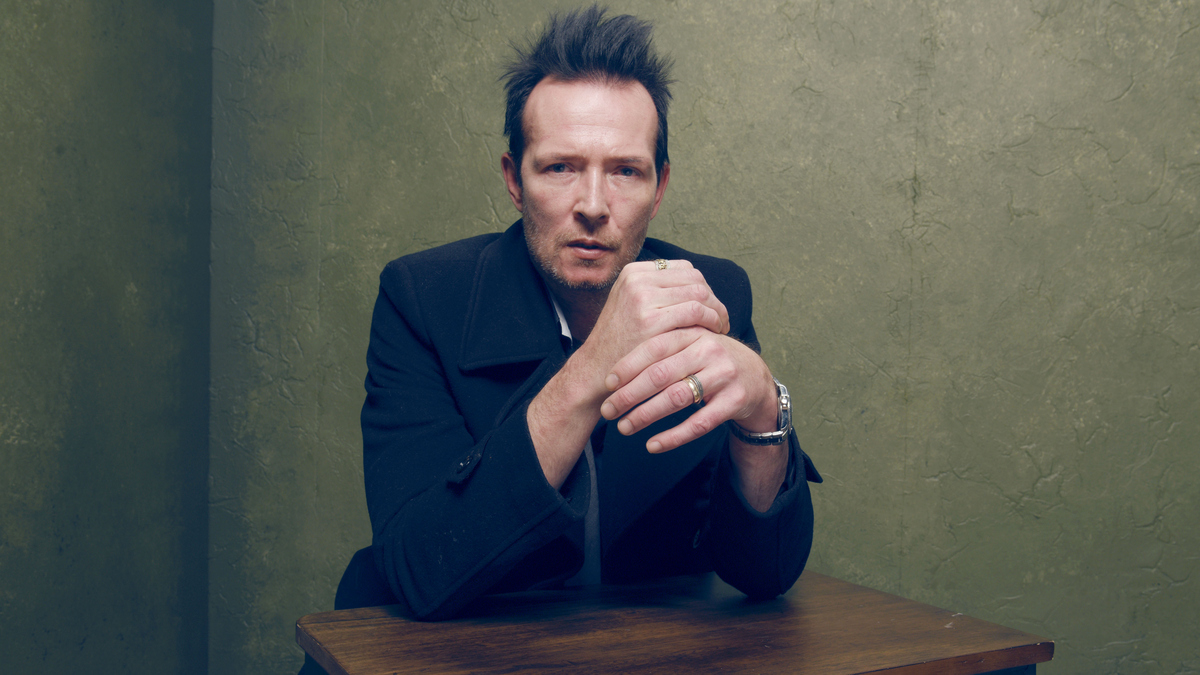 Rock musician Scott Weiland, seen here during a photo shoot at the Sundance Film Festival in January, has died while on tour in Minnesota.

Scott Weiland, the former frontman of Stone Temple Pilots, died in Minnesota Thursday. He "passed away in his sleep while on a tour stop," according to a statement on his Facebook page.

According to the statement, Weiland died in Bloomington, Minn.; other details, such as the cause of death, were not revealed, citing his family's desire for privacy.

"Jamie Weiland, the singer's wife, confirmed the news of his death to The Times in a brief conversation Thursday.

Weiland, whose career was marked by both Grammy Awards and drug and alcohol abuse problems, was the lead singer of Stone Temple Pilots, which had numerous hits in the 1990s, and of Velvet Revolver, a supergroup that paired him with former members of Guns N' Roses.

At the time of his death, Weiland had been touring with his new band, The Wildabouts. According to the Minneapolis Star-Tribune, the band's Thursday night show "was canceled nine days ago because of slow ticket sales."

It was a far cry from the heights of Weiland's career, when he became famous both for reeling off chart-topping rock songs and for his wide-ranging fashion sense — from shirtless to shirt-and-tie. Over his career, Weiland sold tens of millions of records worldwide.

His struggles with heroin and other drugs often derailed Weiland over the years, even as he kept performing. Visits to rehab and police stations were also a distraction from the singer's powerful voice, a gravelly bass that he tamed to sing rock ballads such as Velvet Revolver's "Fall to Pieces" — a song about a singer struggling with demons, and whose video includes the depiction of a seeming drug overdose.

During Stone Temple Pilots' hiatus, Weiland found success again with Velvet Revolver, with the single "Set Me Free" from the Hulk soundtrack and the aforementioned "Fall to Pieces" and "Slither" from the band's album Contraband.

In 2012, Weiland published a book called Not Dead & Not for Sale, in which he described being the victim of rape as a schoolboy, and in which he detailed his struggles with addiction.

"Every time I try to catch up to my life, something stops me. Different people making claims on my life. Old friends telling me new friends aren't true friends. All friends trying to convince me that I can't survive without them.

"Then there are the pay-for-hire get-off-drugs professionals with their own methods and madness. They help, they hurt, they welcome me into their institutions ... and, well, their madness.

"Welcome to my life."