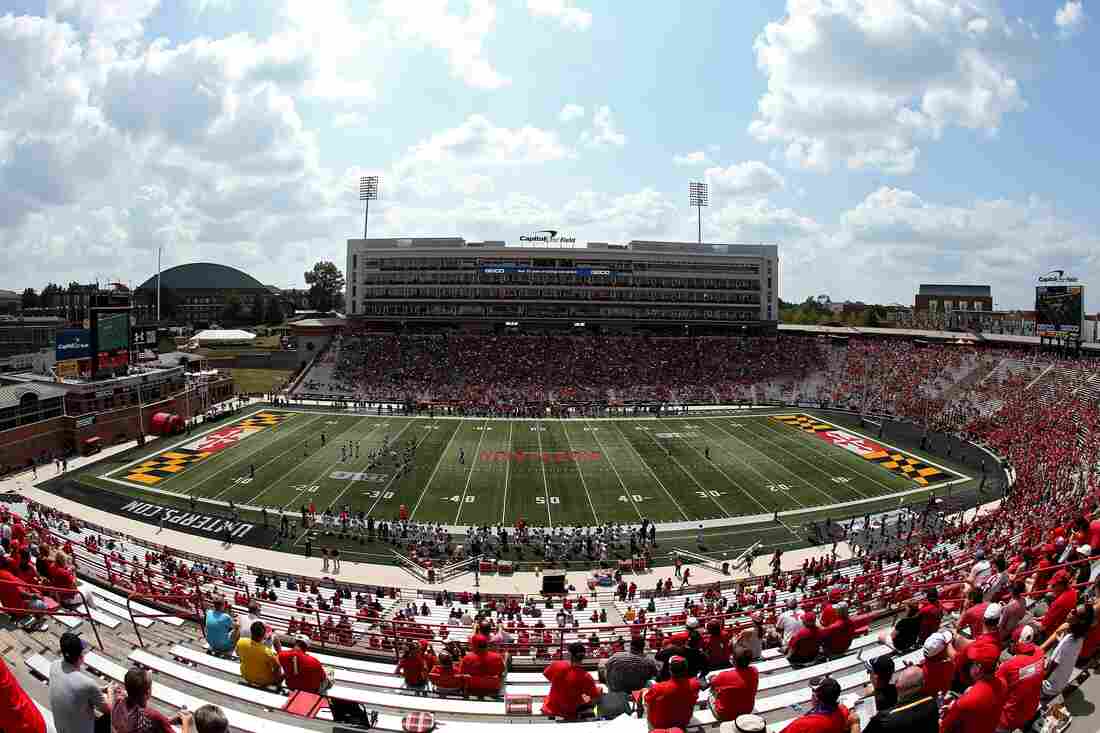 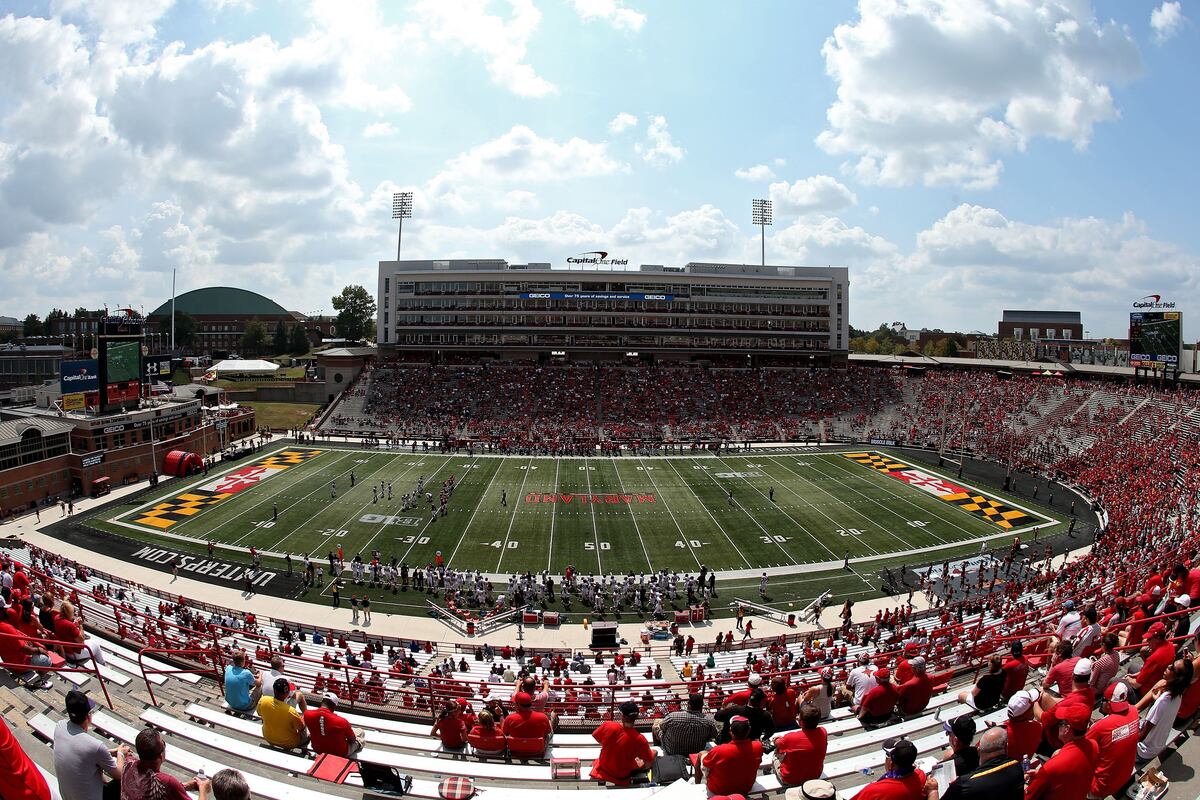 The president of the University of Maryland is recommending that the university change the name of its football stadium.

Wallace D. Loh said the name should be changed from "Byrd Stadium" to "Maryland Stadium," because the stadium's namesake, H.C. "Curley" Byrd, was a proponent of racial segregation.

Reuters reports that Byrd was the university's president from 1936 to 1954 and played a key role in the institution's growth. The news service adds:

"Byrd was also an ardent proponent of segregation and 'separate but equal' education, both as school president and later in his campaign for governor of Maryland, Loh said.

" 'Values of racial segregation and discrimination are associated with his iconic name and legacy,' he added."

Loh said that for many African-American students and alumni, the stadium in College Park, Md., and its name still carry a "racial message hidden in plain sight."

The Washington Post reports that the "University System of Maryland Board of Regents, which has the authority to change the name, is scheduled to vote on his proposal Friday morning."

As we've reported, this has been a recurring theme on college campuses across the country:

"For example, after students staged a 32-hour sit-in [last month] outside the Princeton University president's office, administrators agreed to consider renaming buildings dedicated to Woodrow Wilson, who was president of Princeton before being elected president of the United States. Wilson supported racial segregation.

"Students at Harvard Law School have pushed the university to make changes to its official seal, which pays homage to Isaac Royall Jr., whose family made much of its fortune through the slave trade. Royall donated his estate to the law school."