Accessibility links
Icelanders Opposed To Government Support Of Religion Form Their Own Religion : The Two-Way Zuists get together now and then to read ancient Sumerian poetry but make no secret of their broader goals.

Icelanders Opposed To Government Support Of Religion Form Their Own Religion

Icelanders Opposed To Government Support Of Religion Form Their Own Religion 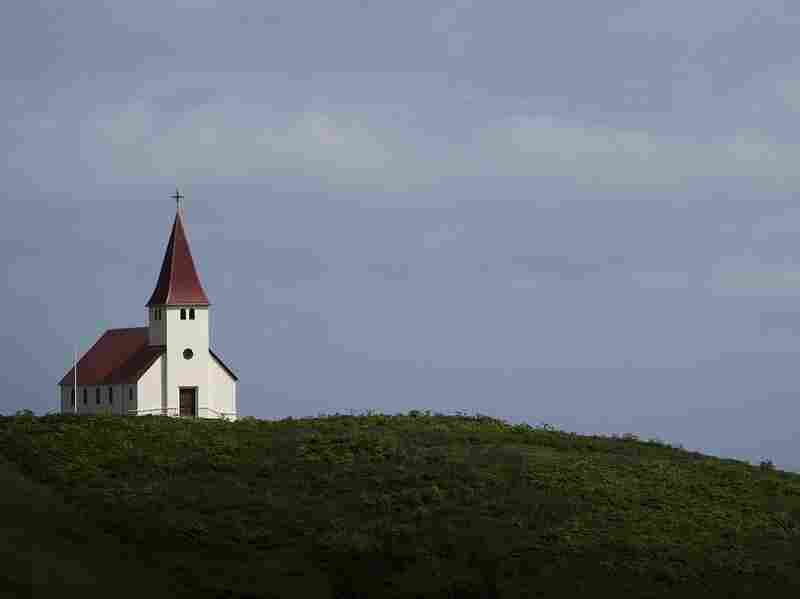 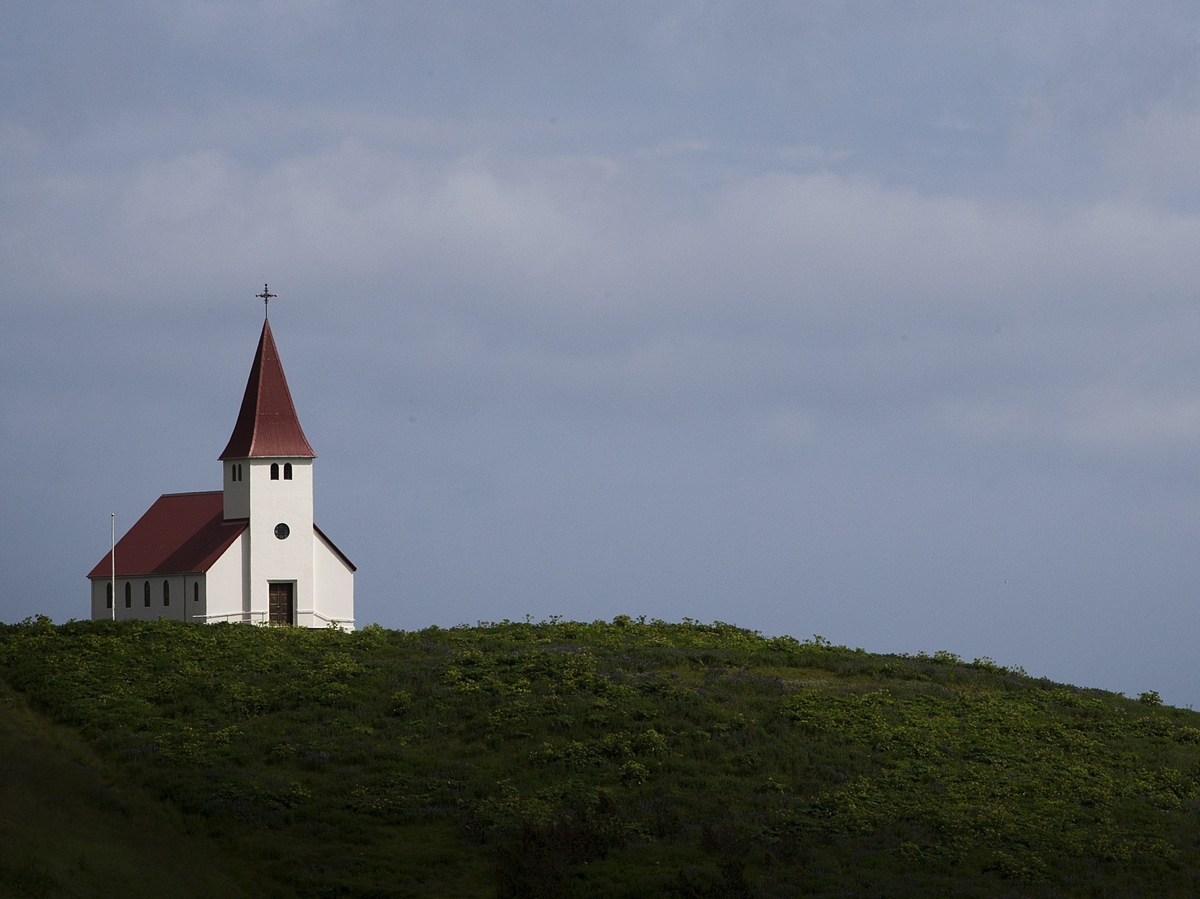 An old church in Vik, the southernmost village in Iceland. Icelanders pay a "parish tax" to support organized religions.

Icelanders angry about government support of religion have come up with a way of making their unhappiness heard: They've formed their own religion, based on ancient Sumerian texts, and are promising to pass on any public funds they receive to their "congregation."

The group is a means of protesting Iceland's "parish tax," which goes to support organized religions, of which the largest by far is the Evangelical Lutheran Church of Iceland.

More than 3,000 Icelanders have joined the "religious organization of Zuism," which, according to the group's website, is based on ancient Sumerian teachings.

The group meets from time to time to read Sumerian poetry, but makes no secret of its broader aims:

"The religious organization of Zuism is a platform for its members to practise a religion of the ancient Sumerian people. Zuists fully support freedom of religion, and from religion, for everyone.

The organization's primary objective is that the government repeal any law that grants religious organizations privilege, financial or otherwise, above other organizations.

"Furthermore Zuists demand that the government's registry of its citizens' religion will be abolished."

Icelanders over the age of 16 pay an annual "parish tax" of about 40 euros, even atheists and agnostics.

"There is no opt-out. Those who are unaffiliated or belong to unregistered religions effectively just pay higher taxes," Zuist spokesman Sveinn Thorhallsson told The Guardian.

The group promises to redistribute the money it gets from the government to its members. Authorities say if that happens, members will have to pay taxes on what they receive, according to Iceland Monitor.

Some Icelandic politicians say Zuism shouldn't be considered a religion at all. Stefán Bogi of the Progressive Party told The Reyjakvik Grapevine that it is "in the best case an interest group that wants to change legislation." He argues that Zuists should be de-registered as a religion.

"But the real question is, what is a true religious organisation and how do you measure belief?" said Thorhallsson, who describes himself as agnostic.

The group says the Zuist organization will cease to exist once its goals are met.