Accessibility links
Experts Are Skeptical Of North Korea's Claim That It Has An H-Bomb : The Two-Way The state news agency quoted Kim Jong Un saying North Korea was ready to detonate an atomic bomb or a more powerful hydrogen bomb. Experts, however, say it's unlikely the country has that capability. 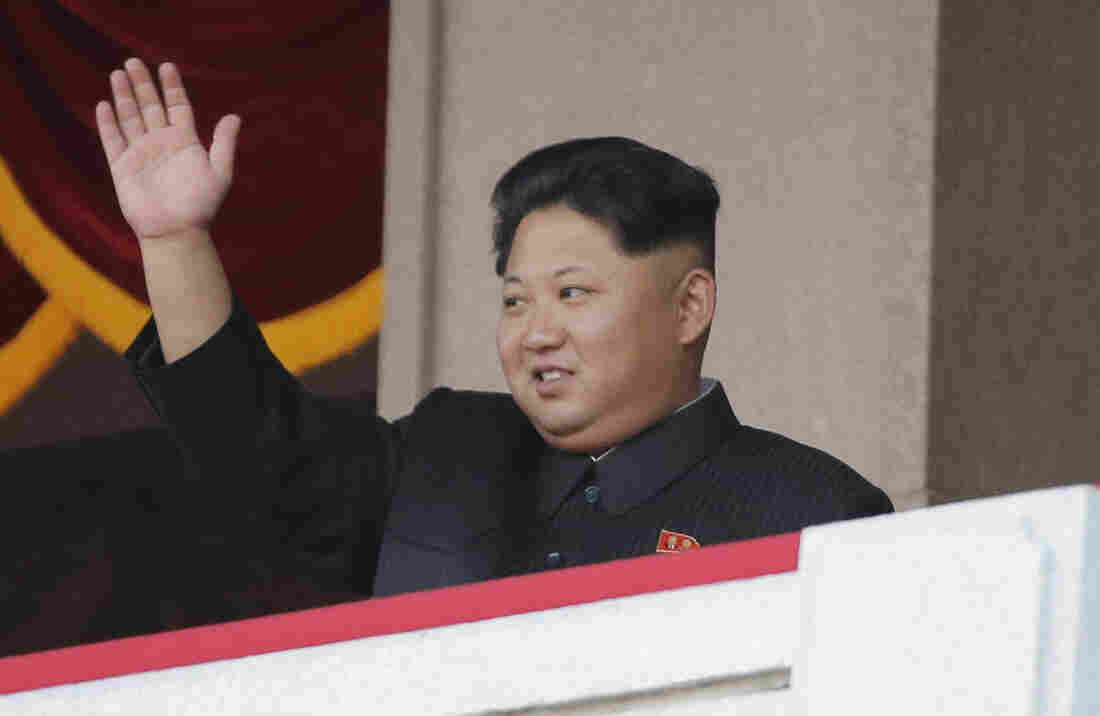 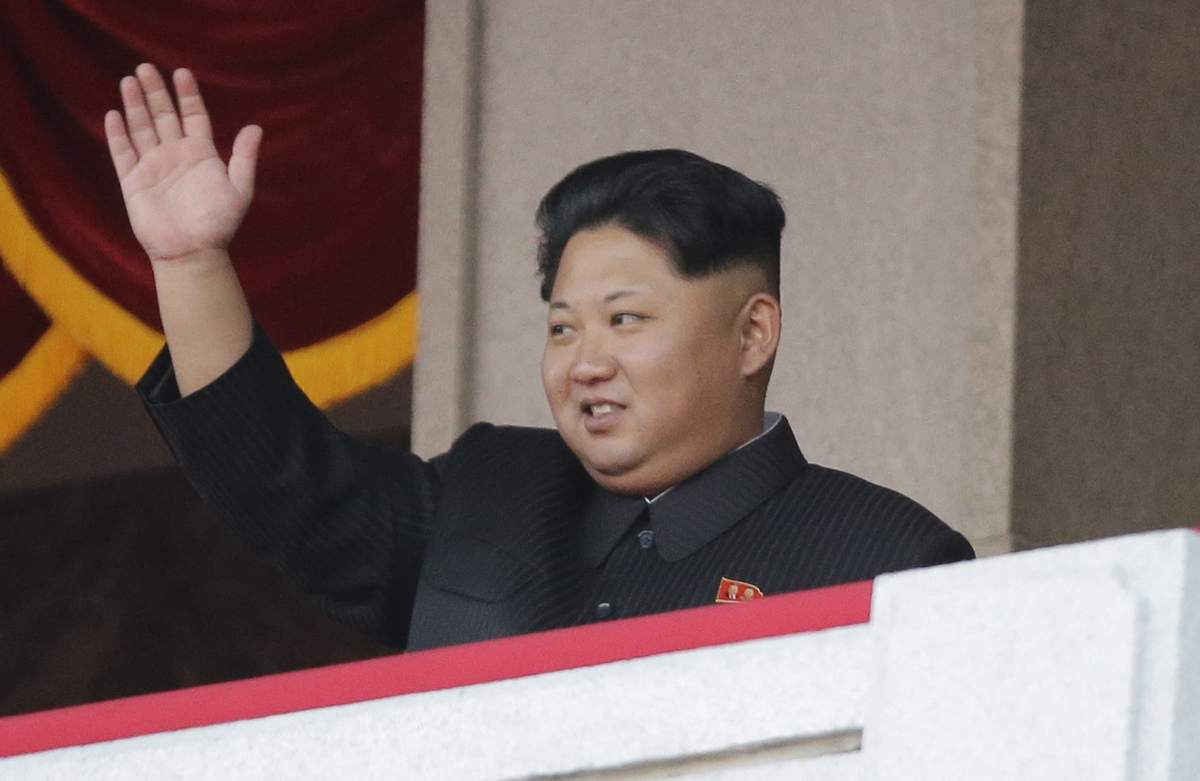 Experts are casting doubt on a claim by North Korean leader Kim Jong Un that his country has developed a hydrogen bomb.

The claim, according to the BBC, was reported by an official state news agency KCNA. Here's more from the BBC:

"Mr Kim made the remarks as he inspected a historical military site in the capital Pyongyang.

"The work of his grandfather Kim Il-sung had turned North Korea into a 'powerful nuclear weapons state ready to detonate a self-reliant A-bomb and H-bomb to reliably defend its sovereignty and the dignity of the nation,' he is quoted as saying."

Were the assertion true, it would be a big deal. A hydrogen bomb is both more complicated to produce technically and also results in a more powerful blast.

Experts, however, are doubtful that North Korea could pull off an H-bomb right now. The Associated Press spoke to one expert:

"Despite the underground tests, the North has been seen as short of achieving the capability to put a nuclear warhead on a missile. If the hydrogen bomb claim is true, it would indicate advances in the North's pursuit of nuclear weapons.

" 'I think it's unlikely that they have an H-bomb at the moment, but I don't expect them to keep testing basic devices indefinitely, either,' said Jeffrey Lewis of the California-based Middlebury Institute of International Studies at Monterey."

And here is NBC News with another:

"Zhang Liangui, a North Korea expert based at the China's Central Party School who once studied at Kim Il Sung University, said he doubted North Korea had the ability to develop a hydrogen bomb.

" 'They have not even conducted any single test and now they make this claim — there's no way for us to believe it is true,' he told NBC News. 'Their purpose could be to pressure the international community. Their main aim is to demand the international community to recognize the country as a nuclear state, and to further stress they will not abandon the nuclear weapons.' "