Accessibility links
Featuring Interview With Sgt. Bowe Bergdahl, 'Serial' Season 2 Is (Finally) Here : The Two-Way Bergdahl's story is controversial. There are questions about whether he deserted and about whether the United States should have traded Taliban prisoners in exchange for his freedom. 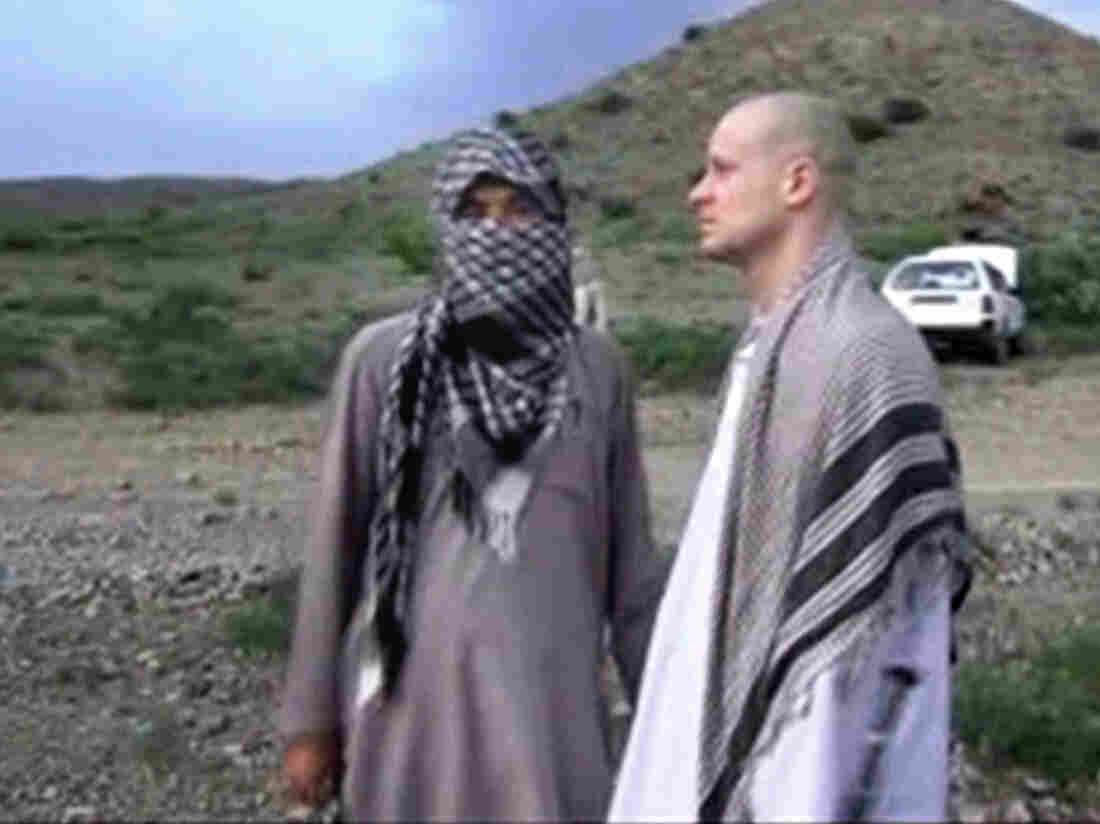 A video frame grab of Army Sgt. Bowe Bergdahl released by the Voice of Jihad website shows the soldier during his captivity. Bergdahl is the subject of the second season of Serial. AP hide caption 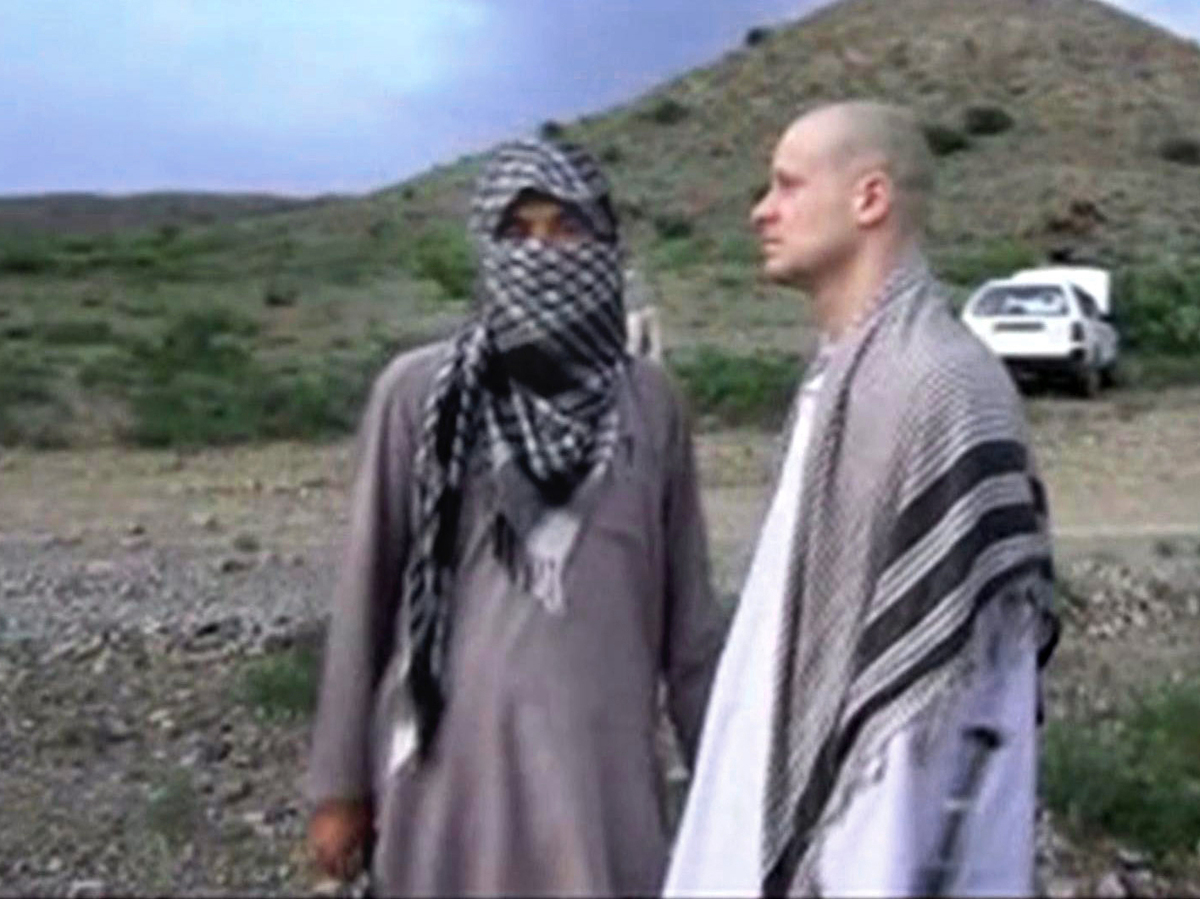 A video frame grab of Army Sgt. Bowe Bergdahl released by the Voice of Jihad website shows the soldier during his captivity. Bergdahl is the subject of the second season of Serial.

The second season of Serial, a podcast produced by This American Life and WBEZ in Chicago, is here.

This season focuses on the controversial story of Sgt. Bowe Bergdahl. We've covered that case quite a bit on this blog, but Serial is giving it the long-form investigative treatment and also has obtained 25 hours of recorded conversations between Bergdahl and Hollywood screenwriter Mark Boal.

If you don't remember, Bergdahl's story is complicated: The Army has charged him with desertion, but questions still abound about why he walked away from his military outpost in southeastern Afghanistan in 2009 and what happened after he was captured by the Taliban.

Bergdahl's story came back into the spotlight in the summer of 2014, after President Obama's administration decided to exchange five Taliban prisoners from Guantanamo Bay for Bergdahl's freedom.

Today, we're hearing Bergdahl for the first time, and no matter how you feel about his case, it's stunning. As Serial host Sarah Koenig explains, Bergdahl doesn't sound like he's avoiding answering tough questions; instead, he sounds like he's really trying to explain what happened.

At one point during the first episode, Bergdahl tries to describe what it was like to be held for long periods of time in a dark room.

"I don't know how you explain to somebody that just standing in an empty dark room hurts," he says. He adds that some days, he would wake up "not even remembering what I even was."

Bergdahl also explains that he left his post to try to stir controversy in order to get the attention of top military officials so he could explain problems he saw in the Army.

He said he realized quickly that he was "in over my head."