Accessibility links
Major League Baseball Denies Pete Rose's Request For Reinstatement : The Two-Way MLB Commissioner Rob Manfred has decided not to lift the ban on Pete Rose, meaning the legendary hitter also will not be eligible for the Hall of Fame. 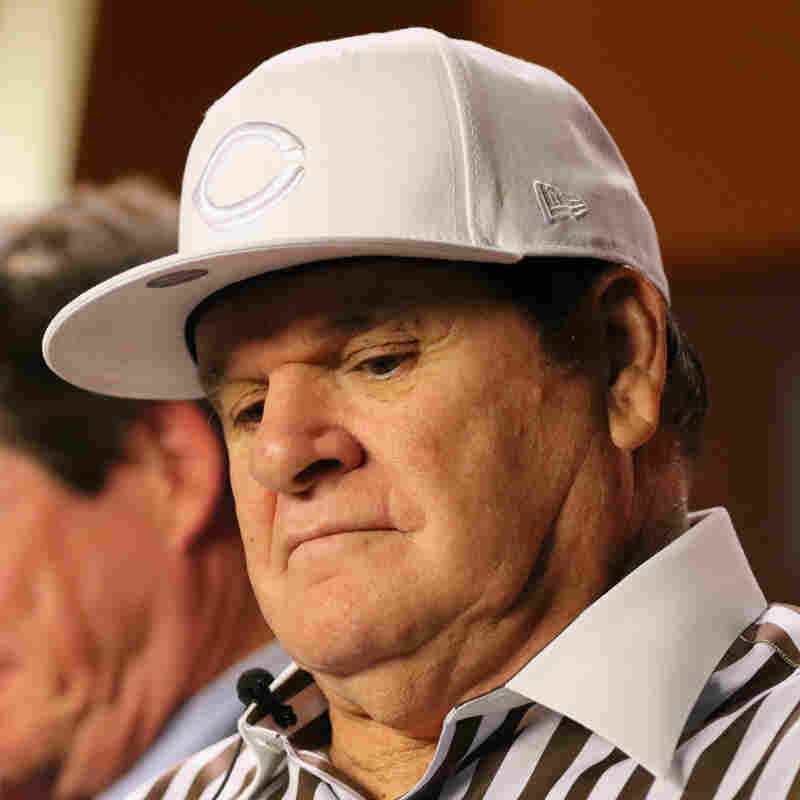 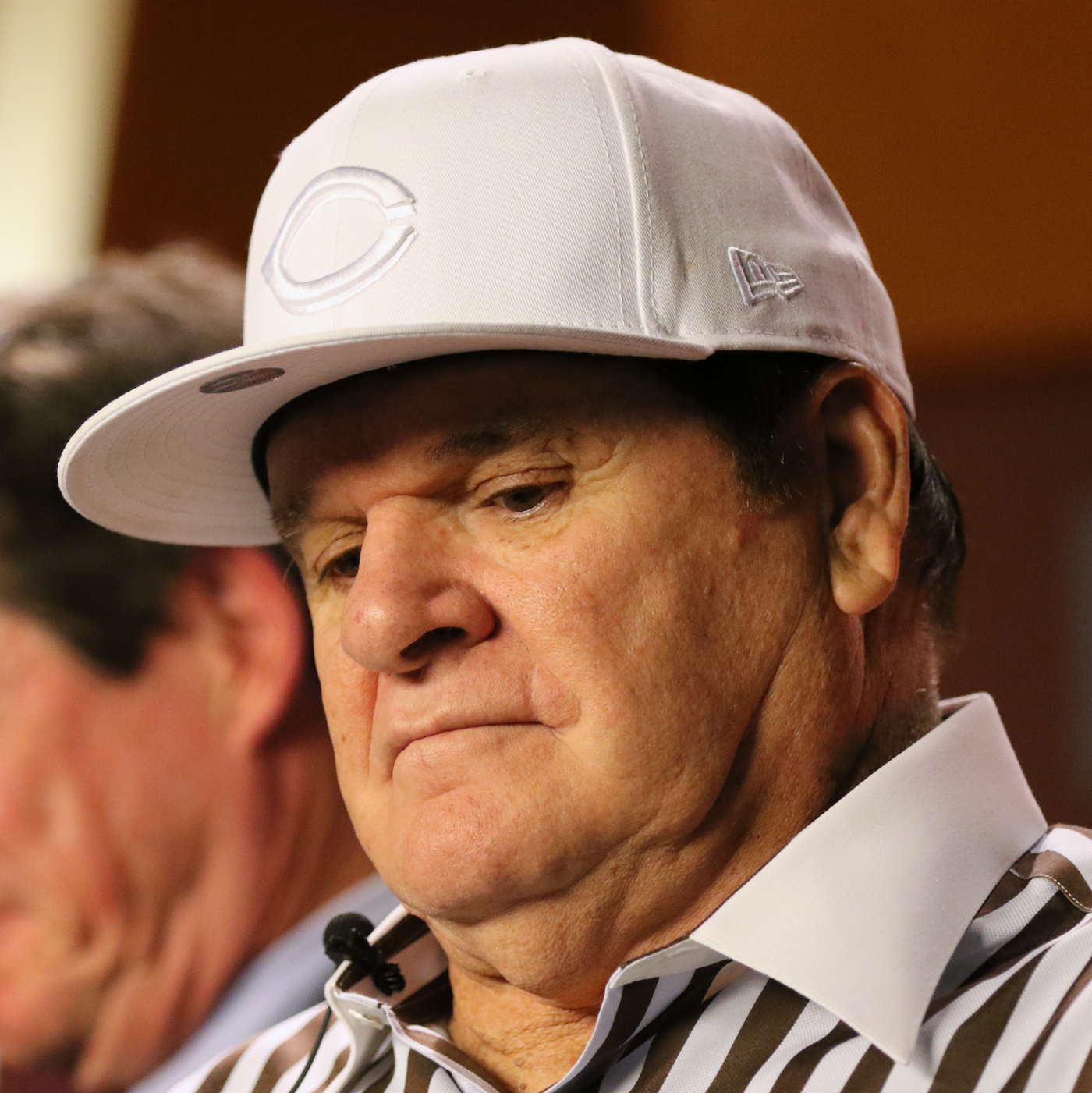 Major League Baseball Commissioner Rob Manfred announced Monday he would not lift the ban on Pete Rose, meaning the legendary hitter also will not be eligible for the Hall of Fame, according to current rules.

As NPR's Tom Goldman previously reported for The Two-Way, Manfred was considering the request to reinstate the 74-year-old Rose, whose record for most hits in a career, 4,256, is considered by some to be untouchable. The former Cincinnati Reds All-Star was issued a lifetime ban in 1989 for betting on baseball. He has unsuccessfully campaigned for reinstatement in the past, but Rose hoped that Manfred, who took over for Bud Selig as commissioner in January, would rule in his favor.

However, according to Manfred's three-page written decision, he didn't have the evidence to support changing the status quo. Tom reports:

"When Rose was placed on the 'permanently ineligible list' in 1989, Bart Giamatti, the baseball commissioner at the time, said Rose must reconfigure his life to be considered for possible reinstatement.

"In the statement, Manfred says that Rose 'has not presented credible evidence of a reconfigured life.' Manfred says Rose hasn't honestly accepted wrongdoing. Rose was banned for betting on baseball when he managed the Reds in the late 1980s. There was also evidence, reported by ESPN earlier this year, that Rose also bet during his playing days."

Manfred writes that Rose has continued to bet on professional sports, including baseball.

The decision comes several months after Rose met with Manfred at MLB headquarters to discuss the possibility of reinstatement. Rose spoke to WCPO in Cincinnati about the meeting:

"You don't know which way to read anything. All I knew is, I was truthful to him, and he asked a lot of questions, and I had a lot of answers. We got along good, I thought."