Accessibility links
Junk Bonds Regain Some Lost Ground After A Bruising Few Days : The Two-Way The junk bond market rebounded a bit on Tuesday, but questions remain about what the recent rout means for the economy. Much of the downturn in high-yield debt has been in oil and natural gas. 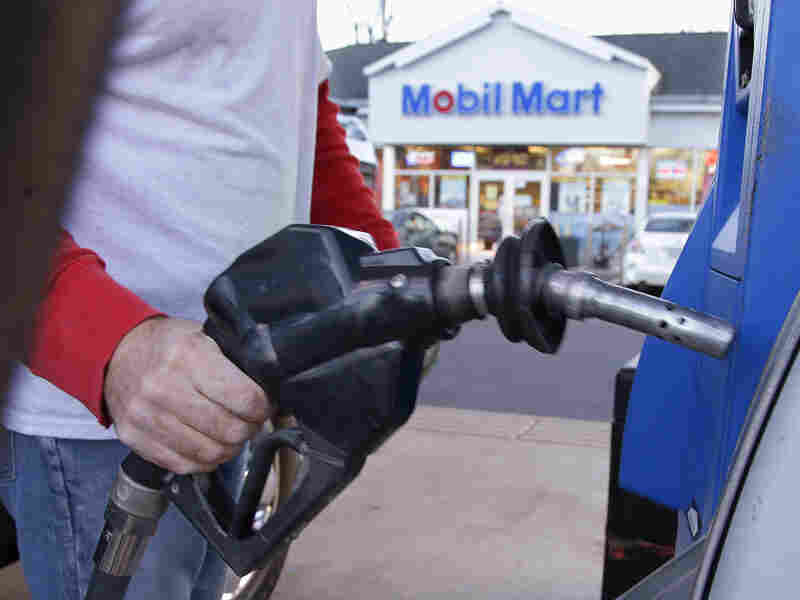 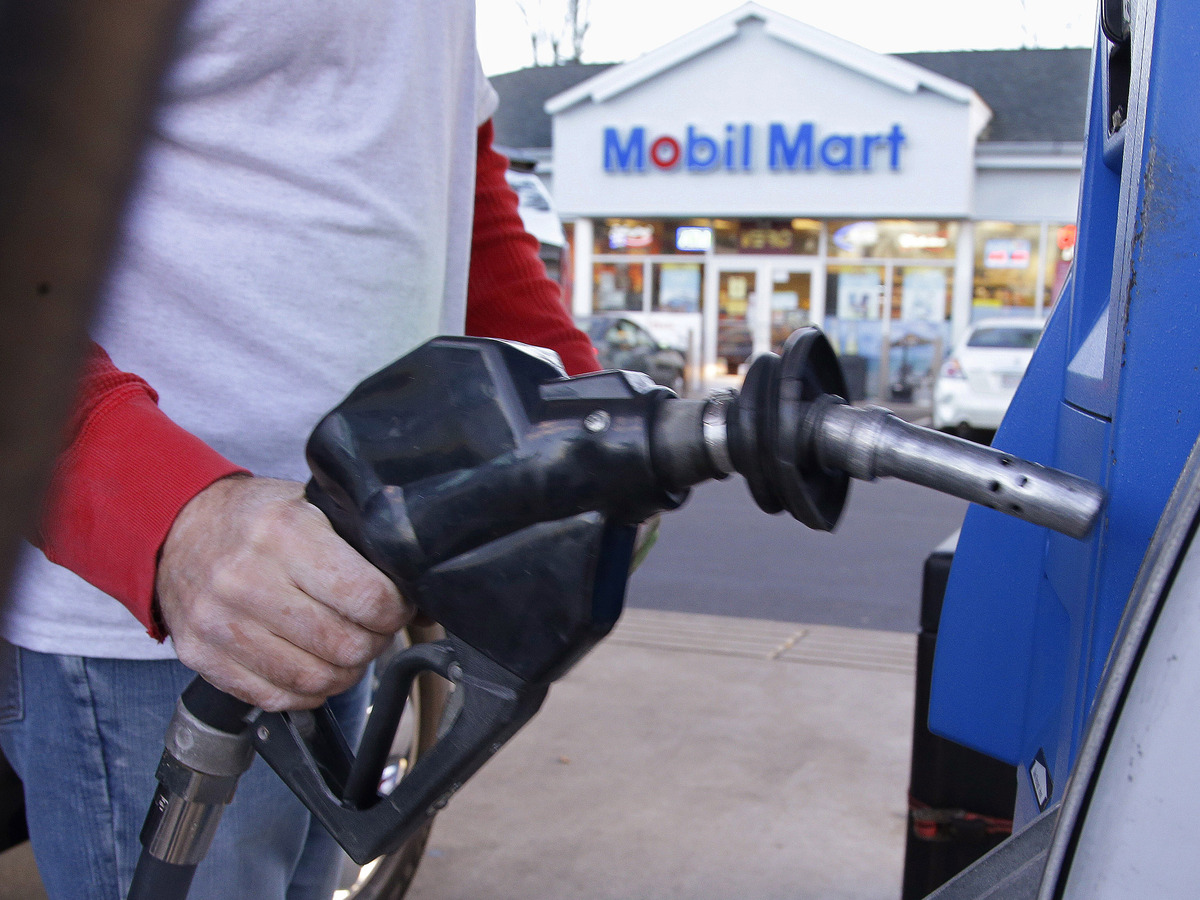 The junk bond market rebounded a bit on Tuesday, but big questions remain about what the recent rout means for the stock market and the broader economy.

Junk bonds are sold by companies with less than perfect credit. Because they're riskier, they typically pay higher returns. That makes them especially attractive to investors during periods of low interest rates, like now.

But with the global economy slowing and prices of oil and other commodities tumbling, there's been growing concern about whether companies can pay back what they've borrowed.

On Thursday, Third Avenue Management liquidated a fund that concentrated on junk bonds after too many investors tried to withdraw their money at the same time. A second firm also suspended redemptions from one of its funds the following day.

Those moves intensified fears among investors about the health of the market as a whole, The Wall Street Journal reported:

"The market for corporate high-yield debt ... has been hit hard in recent weeks amid a deepening energy bust and intensifying concern about liquidity, a measure of investors' capacity to quickly buy and sell bonds without materially affecting prices.

"Adding to the distress: concerns about how bonds will perform as the Federal Reserve embarks as soon as Wednesday on its first cycle of rate increases since 2006."

The Financial Times said the likelihood that the Federal Reserve will begin raising interest rates on Wednesday has spooked a lot of investors:

"With the U.S. Federal Reserve expected to nudge overnight borrowing costs up from near zero on Wednesday, the $1.3 trillion junk bond market has already begun counting the cost of the easy money era.

"While much of the pain reflects heavily indebted gas drillers and miners hit hard by a collapse in commodity-based revenues, the pain in junk has spread to other sectors, suggesting that years of booming debt sales are catching up with companies and investors."

It's unclear what the junk bond downturn means for the broader U.S. economy.

Big downturns in the market have sometimes been followed by larger economic collapses, such as the 2007 rout that preceded the subprime mortgage crisis by several months.

Could the same thing be happening again?

"I don't think so, but I don't think we know," said Peter Fisher, senior director of BlackRock's Investment Institute, in an interview with CNBC Monday.

Normally, the kind of an uptick in default rates seen recently would indicate a recession is around the corner, he said. But this time around, Fisher says much of the slide in junk bonds has been concentrated in the energy markets:

"We've had a recession in the oil patch. So it may be just telling us something we already know or it may be telling us there's a broader credit event ahead."

"It's going to be really uncomfortable in the short term," said Mohamed El-Erian, chief economic adviser at Allianz, also on CNBC. "And it will have bad spillover effects, but that's what creates opportunities over the longer term."