Accessibility links
Ending Mystery, Adelson Family Says It Bought The 'Las Vegas Review-Journal' : The Two-Way For a week, the media world — and the paper's employees — wondered who had paid top dollar for the Las Vegas publication. Turns out, it was business magnate Sheldon Adelson. 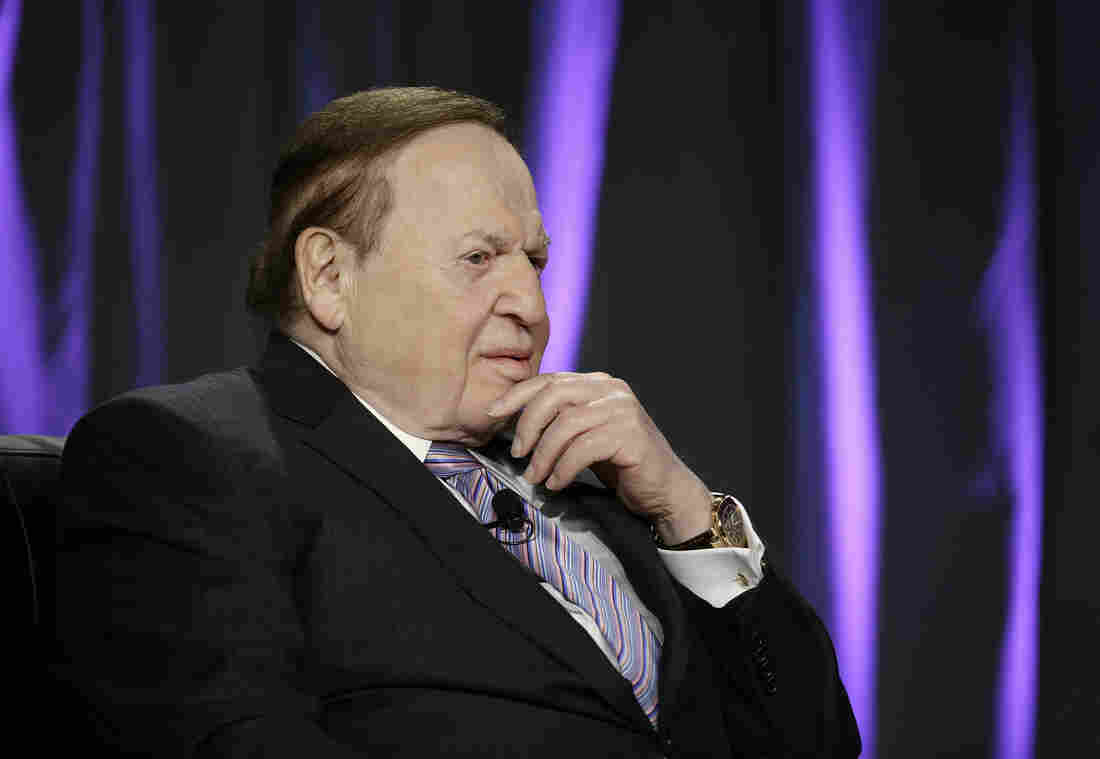 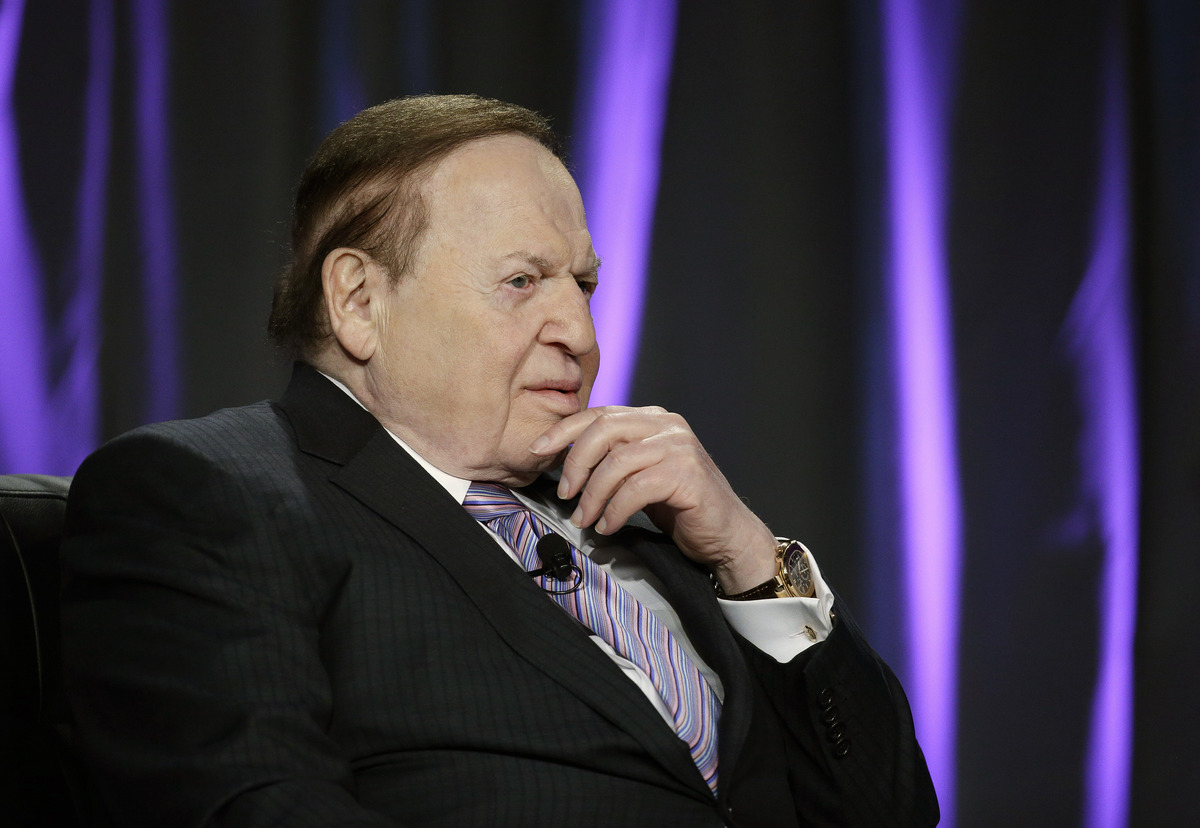 That's the family of Sheldon Adelson, the conservative billionaire considered by some to be the most influential political donor in the country.

As NPR's David Folkenflik reported, for more than a week, the paper's new owner was a mystery. The business world and the newsroom openly wondered who had paid $140 million in cash for a paper that was sold for 40 percent less just months before.

As David reports, to keep the owner of a big news organization secret is rare. Ethics standards demand transparency so readers and journalists can be informed about potential conflicts of interest. All a spokesman for the new company would say at the time is that reporters would be unaffected.

In its statement, the Adelson family explained its initial secrecy and also seemed to address questions about what the purchase would mean for the paper's editorial independence. They wrote:

"... It was always our intention to publicly announce our ownership of the R-J.

"This week, with each of the Republican candidates for president and the national media descending on Las Vegas for the year's final debate, we did not want an announcement to distract from the important role Nevada continues to play in the 2016 presidential election.

"Our motivation for purchasing the R-J is simple. We believe in this community and want to help make Las Vegas an even greater place to live. We believe deeply that a strong and effective daily newspaper plays a critical role in keeping our state apprised of the important news and issues we face on a daily basis.

"The management team from New Media, which is currently running the R-J, will continue to oversee the operations of the publication. The family wants a journalism product that is second-to-none and will continue to invest in the paper to achieve this goal."