Accessibility links
#NPRreads: 4 Of The Week's Most Compelling Stories : The Two-Way A rape victim who the police didn't believe. An investigation of Navy SEALS accused of beating and killing Afghan men. An in-depth look at prostitution. Plus, a profile of Little Richard.

#NPRreads: 4 Of The Week's Most Compelling Stories

#NPRreads: 4 Of The Week's Most Compelling Stories 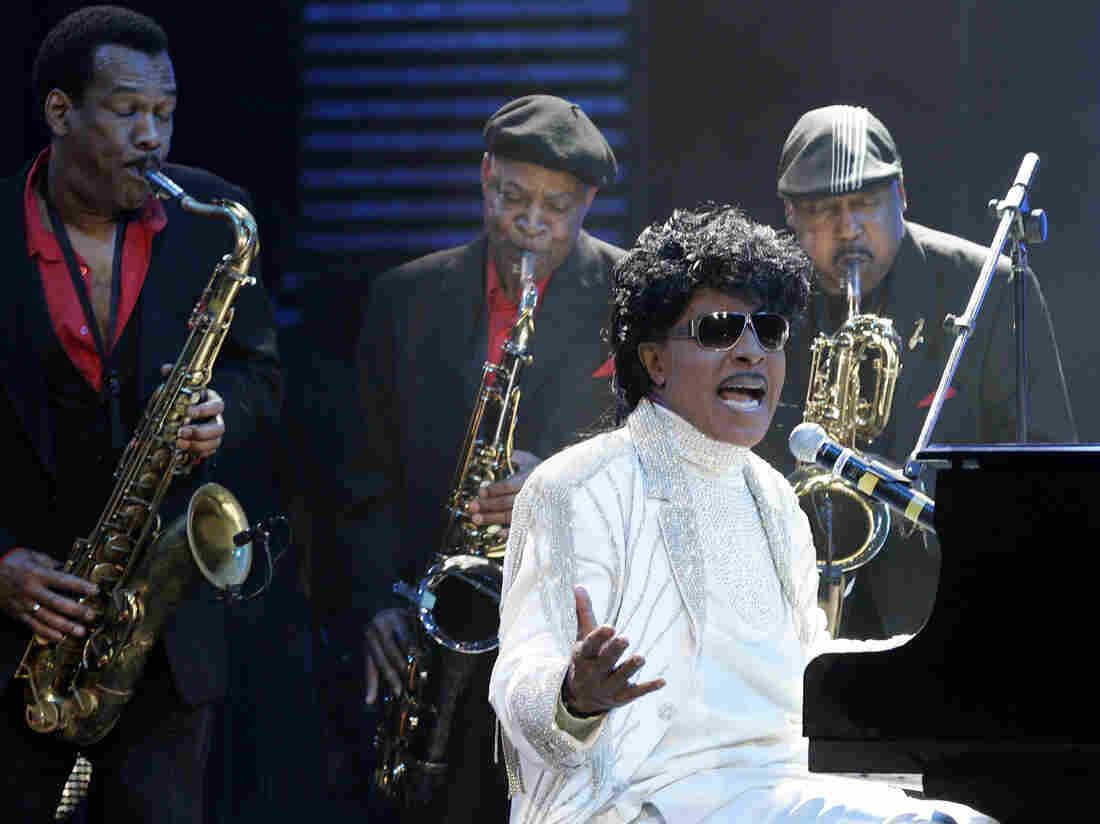 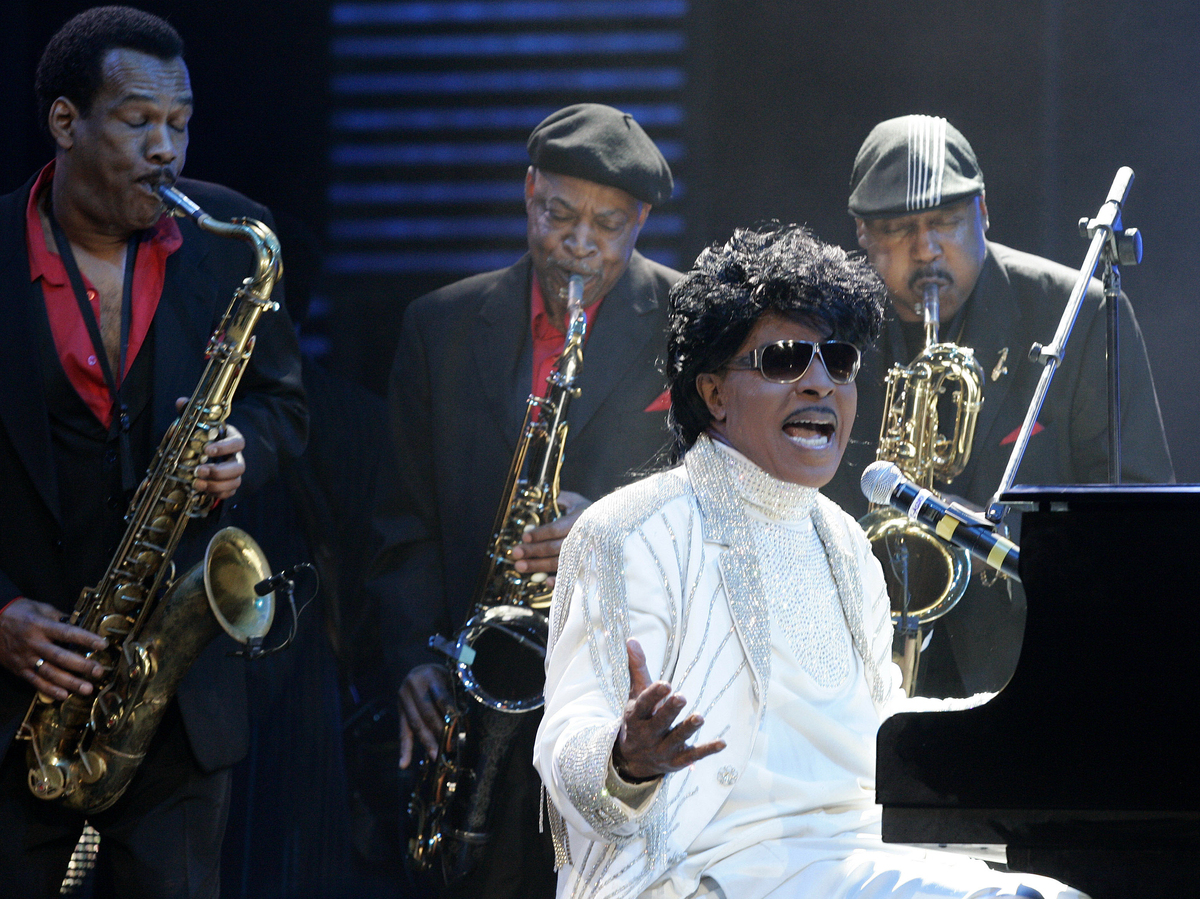 One of the best stories I've read in a long time. Sad and incredible and important. https://t.co/lWX7HqSdXp #nprreads

Last year's Rolling Stone UVA debacle showed that reporting about rape isn't just difficult to do well – it's disastrous when it's bungled.

This week ProPublica and The Marshall Project co-published a story called "An Unbelievable Story Of Rape." It's one of the most thoroughly reported and most well-written stories I've seen this year.

The story alternates between two narratives: first, a woman who believes she was raped but faces skepticism from both the police and the people closest to her. She ends up recanting and being charged with false accusation. The second narrative follows a pair of Denver investigators looking into a series of seemingly connected reports of rape by a rapist with a very careful M.O. At first, the story seems like a simple comparison of a good investigation vs. a bad investigation – until it's revealed that it was the same rapist in both narratives.

According to CNN Money, the victim's attorney wrote to one reporter, T. Christian Miller, telling him that another reporter – Ken Armstrong – had already been in touch. Miller wrote to Armstrong, and the two news outlets decided to collaborate rather than both rush to beat the other to the story.

It's also especially timely. Just the day before this story published, Department of Justice issued new guidelines for local police departments to follow when investigating cases of sexual assault.

Don't miss this one. Important reporting from @nytimes #NPRreads https://t.co/BXowqZq1ok

If you saw this long read and thought "I'll save that one for later," now is the time to dig in. According to the New York Times, in 2012 six Afghan men were brought to an American outpost near the village of Kalach, where they were badly beaten, with stones dropped on their chests and water poured on their faces. One of the men died. This week three Times reporters published the results of an investigation into the attack. What they found is devastating – reports that it was carried out by Navy SEALS, endangering not only the lives of the local population, but the whole goal of the U.S. mission in Afghanistan. The fact that each was later cleared by the SEAL command is just one reason you'll want to read this piece in its entirety.

Hard read. You know it happens, but how to stop it? #NPRreads Selling girls: the trafficking of minors in the US https://t.co/C8QqPTCSu6

We know prostitution exists whether we see it or not, but do we know all the pieces of the puzzle and the people who are hurt the most?

This piece from Al Jazeera America examines how some cities are focusing their attention more on the people who buy sex, those who would pimp out women, and those who do the same to children who can't consent.

It's an in-depth article that introduces the reader to women who are trying to help others get out, as well as advocate on behalf of young girls who are trafficked and abused by men who pay for the chance to do so. We also learn about the johns, the pimps, and the police officers — tasked with learning how to treat girls and women they once saw as criminals — as the victims they are instead. Here's a line from the piece:

"When they describe the things they've seen — looking for missing girls as young as 11 or seeing what one violent pimp or another did to a girl — their cop masks, the face of calm while cuffing a john or questioning a stoned passenger of a hot-boxed car about missing girls, drop for a moment."

.@oxfordamerican's profile of Little Richard is damn near perfect. Read it: "Prayers for Richard" https://t.co/zT46Zk1j8D #NPRreads

It was really this line that got me, just after the author described Little Richard as the Holy Ghost: "He sounds like the last man on earth singing the first song ever written." That was when I knew that Oxford American's profile of Richard Wayne Penniman, self-proclaimed creator of rock & roll, was going to be, in my opinion, damn near perfect.

David Ramsey's piece "Prayers For Richard" does so much so well: it succinctly tells Richard's life story, it fills us in on what he's up to now (and how he's suffering), and it takes a man lots of people know of but few people know about and makes him real and multi-dimensional.

And perhaps what makes this piece work most is how the author beautifully captures the tension present in Richard's whole life, and in a way, the defining characteristic of so much of popular black music: the struggle between the sacred and the secular.