Accessibility links
FIFA Bans Soccer Chief Sepp Blatter For 8 Years : The Two-Way Blatter is seen as the architect of modern soccer. Now, the organization he helped build has banned him over allegations of wrongdoing. 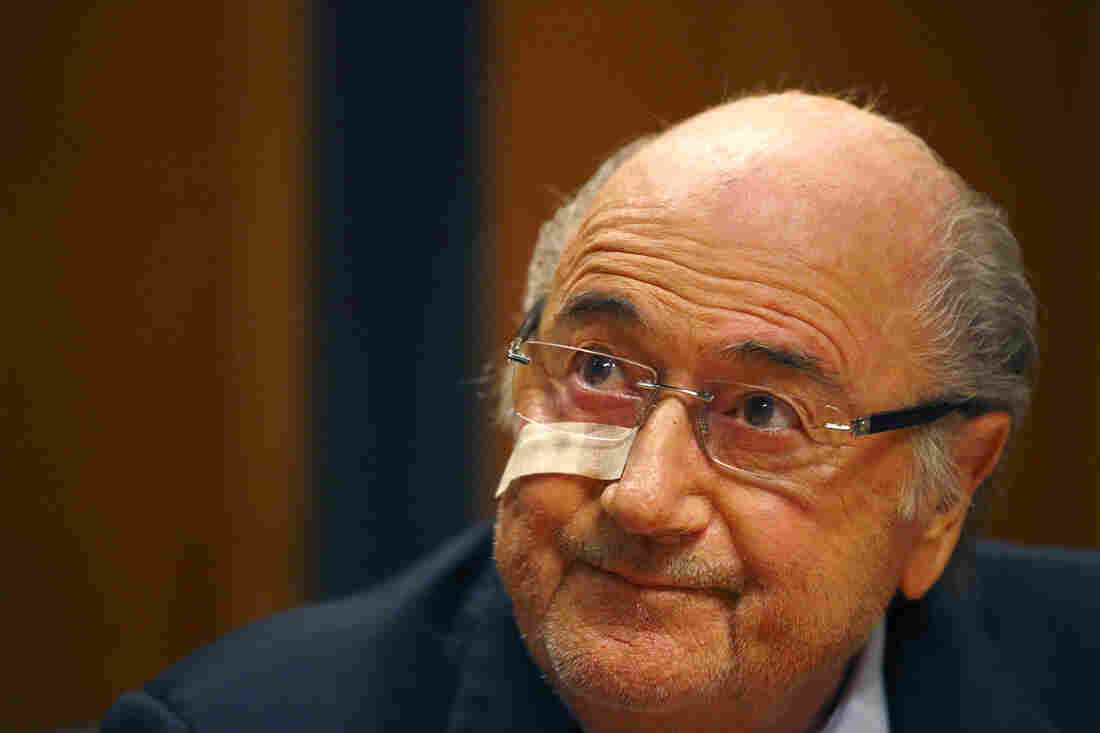 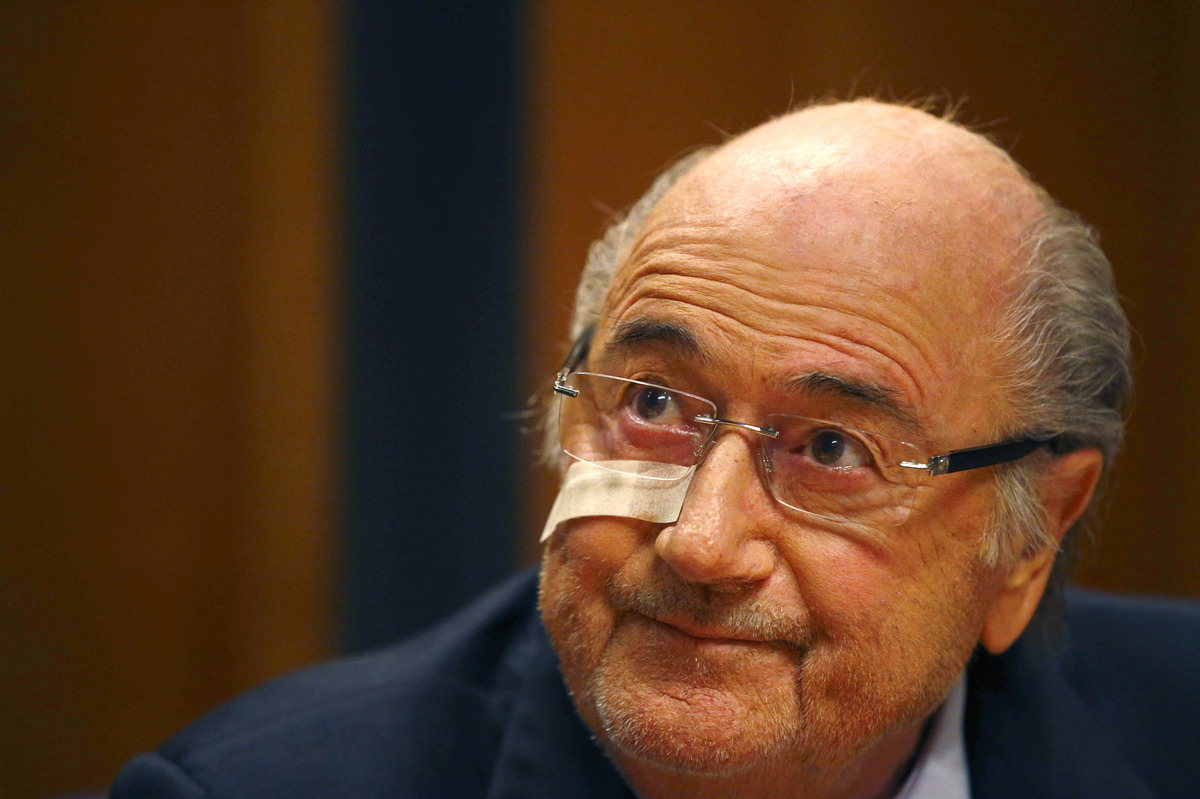 Soccer chief Sepp Blatter has been banned by the same organization that he helped build.

As The Washington Post reports, Blatter, the "architect of modern soccer," is now firmly at the center of a bribery scandal that has engulfed soccer's governing body.

In a statement, FIFA said that Blatter's eight-year ban was tied to a $2 million payment he made to FIFA Vice President and protege Michel Platini. FIFA says that Blatter was not able to provide a "legal basis" for that payment.

"Blatter called the payment a 'gentlemen's agreement'; though the money was ostensibly for advising work completed between 1999 and 2002, some said Blatter paid Platini to support Blatter's campaign for FIFA's presidency.

"Platini, 60, was also banned for eight years. He was expected to succeed the 79-year-old Blatter, who said he would step down once his replacement was chosen."

CNN reports that during a news conference, Blatter said that he was being used as a "punching ball."

"I am a man of principles," he said. "These principles are never taking money you have never earned and pay your debts."

Blatter said he will appeal.

Earlier this summer, as the bribery scandal expanded to FIFA's leadership, Blatter said he would step down as soon as a successor was elected during an extraordinary congress scheduled for February 2016.

The AP concludes: "Blatter's FIFA career is ending in disgrace after more than 17 years as president and 40 years in total with the governing body."