Accessibility links
U.S. Planning Operation To Deport Central American Families : The Two-Way Many of the families had fled violence but have been denied asylum and ignored an order to leave issued by an immigration judge. 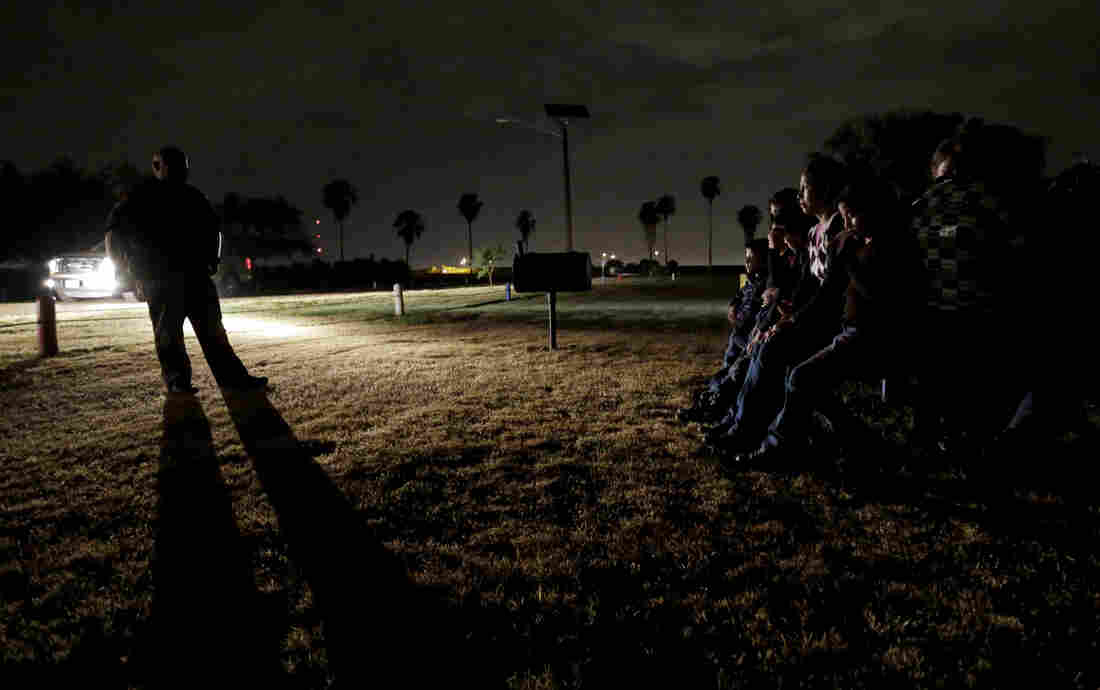 Immigrants from Honduras and El Salvador who crossed the U.S.-Mexico border illegally are stopped by the Border Patrol in Granjeno, Texas. Eric Gay/AP hide caption 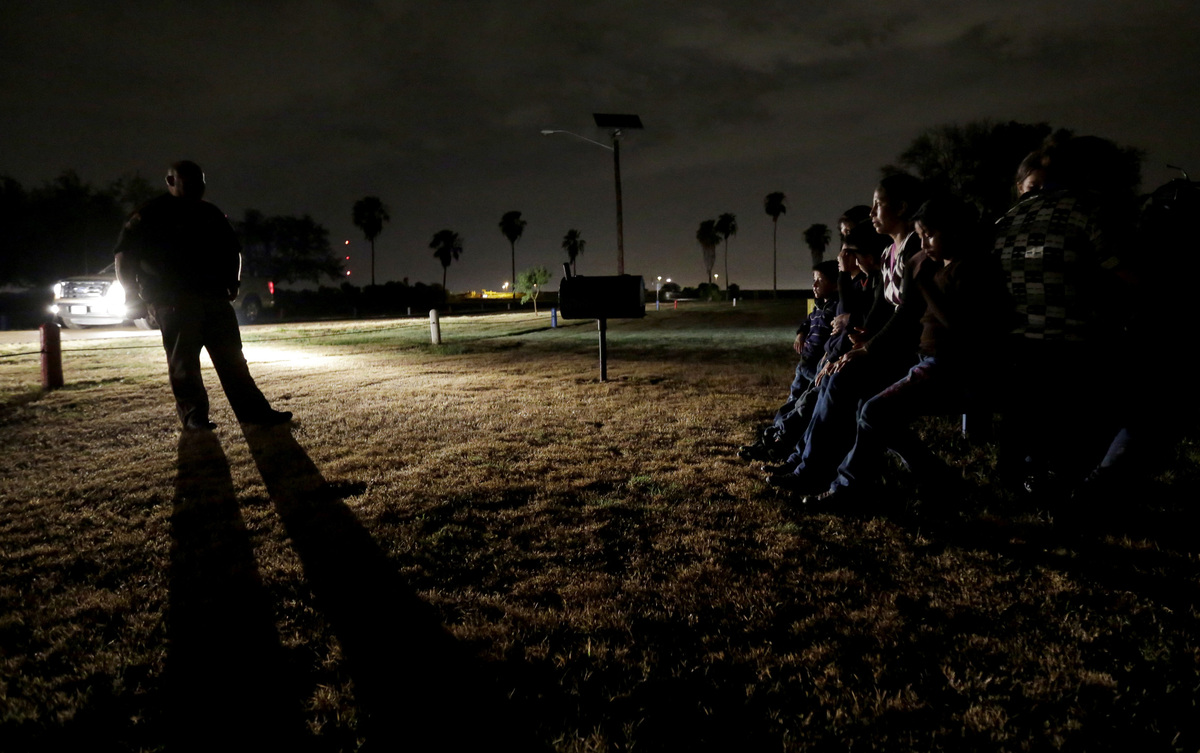 Immigrants from Honduras and El Salvador who crossed the U.S.-Mexico border illegally are stopped by the Border Patrol in Granjeno, Texas.

The United States is planning an operation to deport recently arrived Central American families who have ignored removal orders from immigration judges, according to a U.S. official with knowledge of the plan.

The operation would at least in part affect Central Americans who fled violence in their home countries but were denied asylum in the United States.

Details of the operation were first reported by the Washington Post, which says the raids could begin as early as January and will target the more than 100,000 families with both adults and children who have crossed the border illegally since last year.

In an email to NPR, Gillian Christensen, press secretary for Immigration and Customs Enforcement, did not dispute the Post's reporting. She said that as part of a new strategy announced in November 2014, ICE has prioritized its deportations to people who "pose a threat to national security, public safety and border security."

"As Secretary Johnson has consistently said, our border is not open to illegal immigration, and if individuals come here illegally, do not qualify for asylum or other relief, and have final orders of removal, they will be sent back consistent with our laws and our values," Christensen said.

"The proposed deportations have been controversial inside the Obama administration, which has been discussing them for several months. DHS Secretary Jeh Johnson has been pushing for the moves, according to those with knowledge of the debate, in part because of a new spike in the number of illegal immigrants in recent months. Experts say that the violence that was a key factor in driving people to flee Central America last year has surged again, with the homicide rate in El Salvador reaching its highest level in a generation. A drought in the region has also prompted departures. ...

"Although Johnson has signaled publicly for months that Central American families not granted asylum would face deportation, the plan is likely to trigger renewed backlash from Latino groups and immigrant advocates, who have long accused the administration of overly harsh detention policies even as Republicans deride President Obama as soft on border security."

As we've reported, the Obama administration has been scorned by both sides of the aisle when it comes to its efforts on immigration. Republicans say President Obama can't be trusted to secure the border, while the National Council of La Raza famously dubbed Obama the nation's "deporter-in-chief."

Marielena Hincapié, executive director of the National Immigration Law Center, which advocates for immigrants and their families, told the Wall Street Journal that this was "the last thing we expected from the administration."

"It is time that [the] administration acknowledge once and for all that these mothers and children are refugees just like Syrians," Hincapié said.

The Department of Homeland Security released new numbers Wednesday showing that deportations had dropped to their lowest level since 2006.

The department also noted that it was seeing a demographic shift among migrants along the border, with a significant increase in the number of Central Americans apprehended.