Accessibility links
How Do Successful People's Sleep Patterns Compare To The Average American? : The Two-Way Successful people get more sleep than you might expect. Are their sleep patterns giving them a leg-up on the average American?

How Do Successful People's Sleep Patterns Compare To The Average American?

How Do Successful People's Sleep Patterns Compare To The Average American? 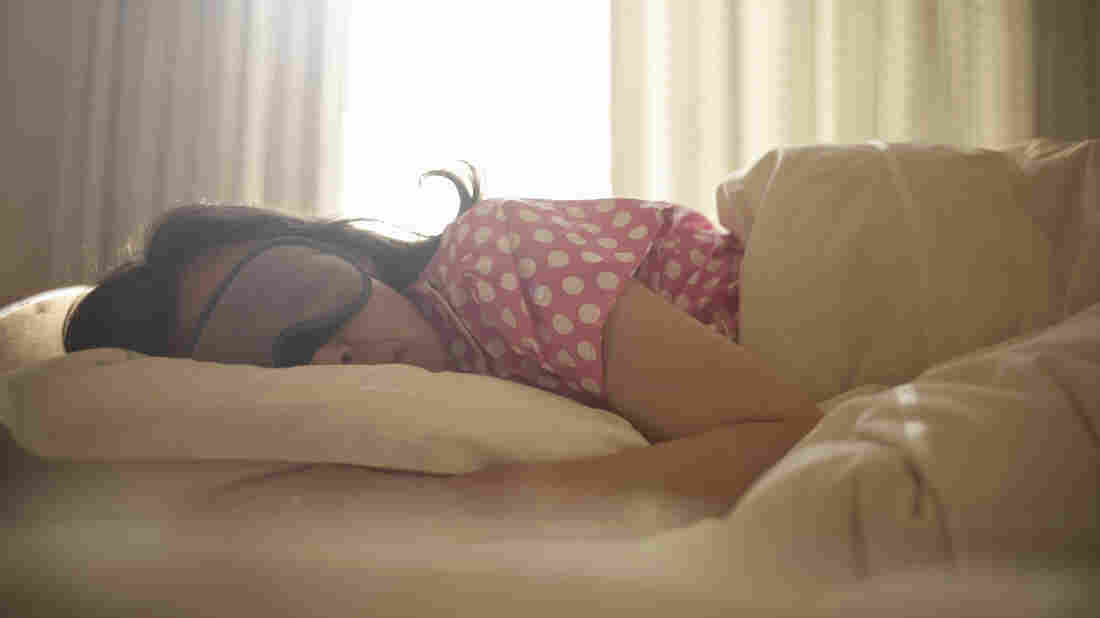 How do successful people's sleep patterns compare to average people?

Are successful people's sleep patterns giving them a leg-up on average people?

"Successful" people get more shut-eye than you might expect, with more than 50 percent of 21 surveyed clocking in at 6-8 hours every night. An infographic put together by a U.K. furniture store called HomeArena (which coincidentally sells mattresses) shows the sleep routines of 21 political leaders, CEOs, entrepreneurs, media moguls and TV personalities.

The average amount of sleep per night from these successful people is 6.6 hours.

How does that compare to those of us who are not world leaders or titans of industry?

So it appears hard to link "success" to any particular sleep pattern. Both the successful people and the average Joes are getting less sleep on average than what experts typically recommend, which is seven to nine hours for adults, Gallup says.

Here are a few other interesting sleep-facts from that Gallup poll:

Another recent poll, this one by the Time Use Survey, found that the average American adult slept 8 hours and 45 minutes every day. That's a lot more than the Gallup poll — but it also included naps and "pre-sleep activities," The Washington Post reported.