Accessibility links
France Makes Wartime Vichy Government Archive Available To The Public : The Two-Way The archive shines new light on a painful period in French history — when the Vichy government collaborated with the Nazis during World War II. 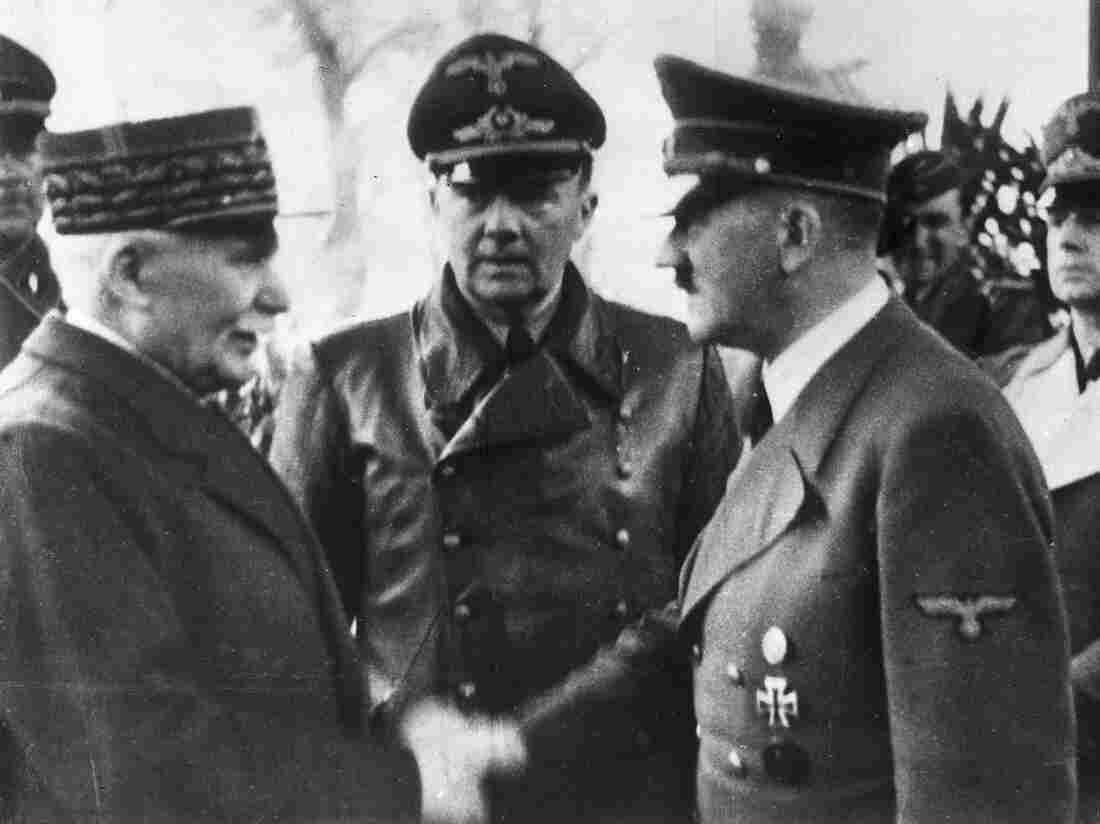 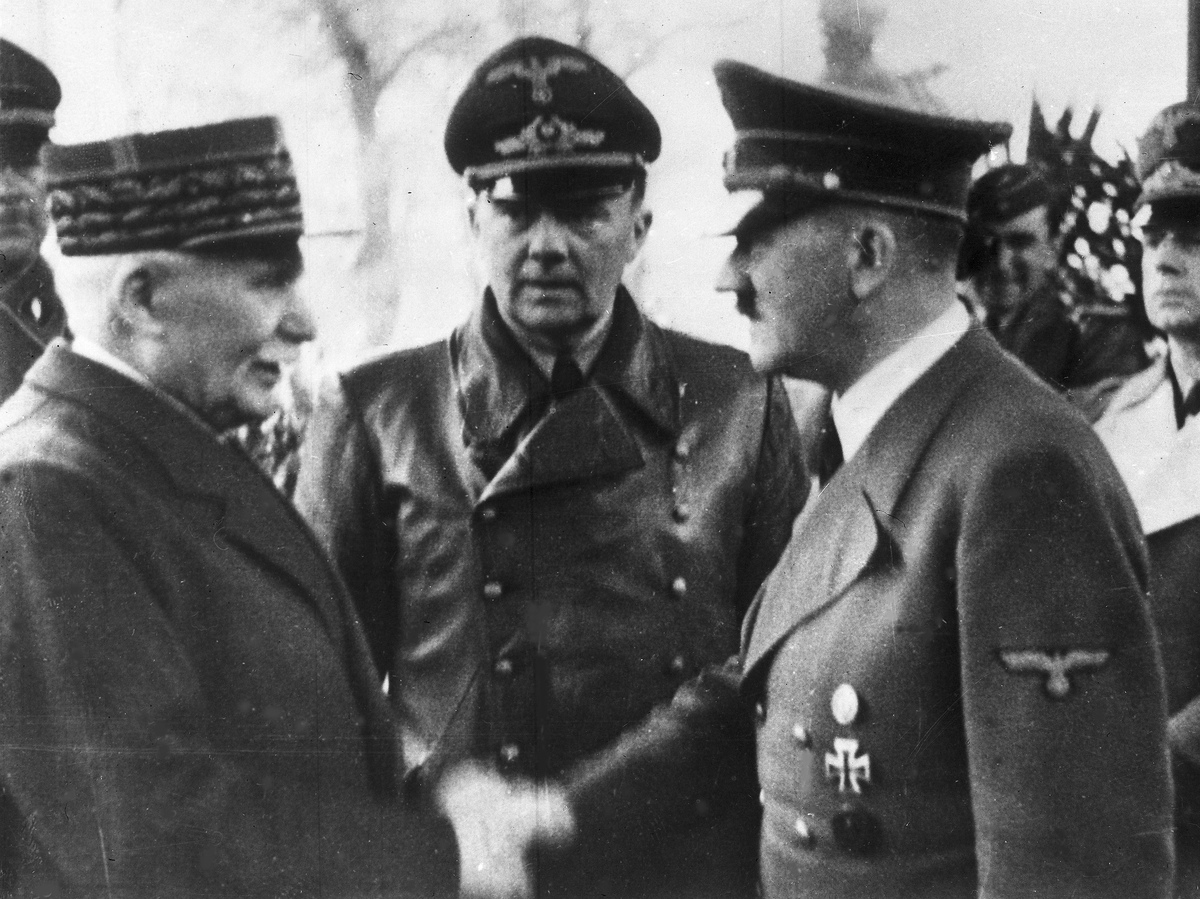 The French government is making available for the first time more than 200,000 documents on the Vichy government, which collaborated with the Nazis during World War II.

The documents, which were previously only partially accessible to researchers, will make "information such as the activities of the special police, who hunted resistants, communists and Jews accessible to the public, as long as they have been cleared by defence and security chiefs," French radio station RFI reported. These archives also "show the extra-legal prosecution of members of the French Resistance, as well as proceedings against French Jews," says the Associated Press.

"France has a painful relationship with this portion of its past, when the government helped the Nazis deport 76,000 Jews during the war," Agence France-Presse reports.

The New York Times reported that the release of these documents may help Vichy, the small town where the collaborating government was based, come to terms with this dark period of French history. "While the city of 25,000 may remain a symbol, it may no longer be a scapegoat," the Times says. Here's more:

"Thierry Wirth, a Vichy historian and author, said [the documents' release] would provide a true picture of France's 'collective involvement.'

" 'The Vichy regime was situated here, in the free zone, but the records clearly show that the greatest numbers of collaborationists were, in fact, in the occupied zone, including Paris,' Mr. Wirth said. 'Moreover, the region in which we are situated, the Auvergne, had France's largest force of Resistance fighters ...' "

Delving into the past may well be painful. Before the documents were widely available, historian Jean-Marc Bélière said that he had seen people leave these archives in tears "because they'd found out the details of an arrest, an execution, a betrayal, for example. Some came with the idea that their grandfather had been in the resistance but discovered that was not exactly true." Bélière was quoted in Le Figaro in 2010 — and RFI translated the quote today.