Accessibility links
ESPN Invites FIFA Presidential Candidates To Debate On Live TV : The Two-Way Will they accept? The five candidates are vying to replace Sepp Blatter, who presided over soccer's world governing body until his suspension in October. 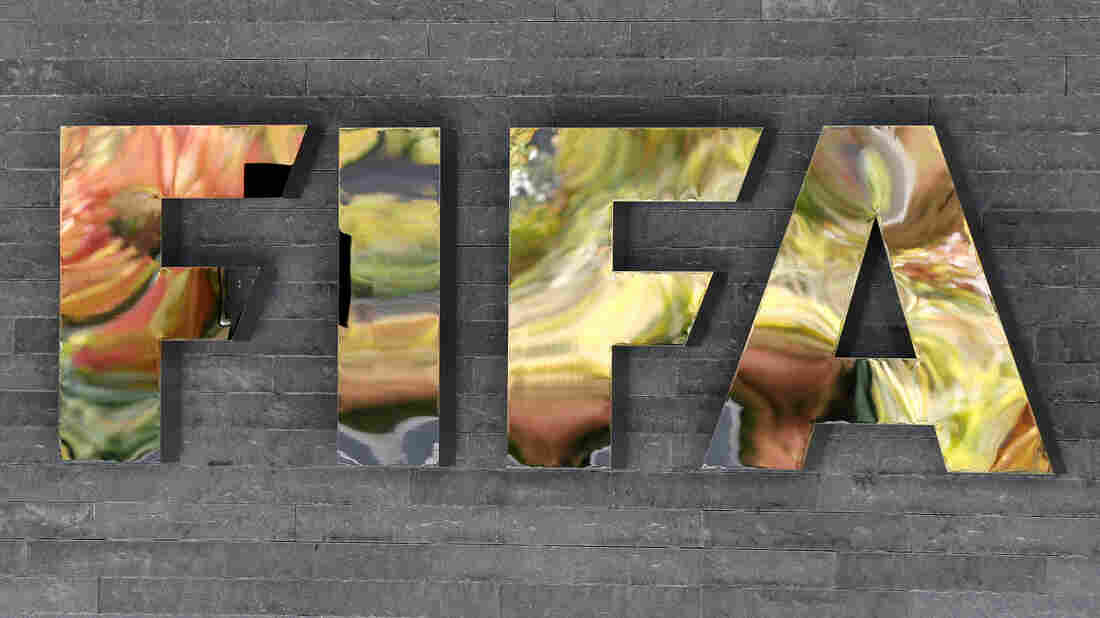 The election for the next FIFA president will be Feb. 26, 2016. Michael Probst/AP hide caption 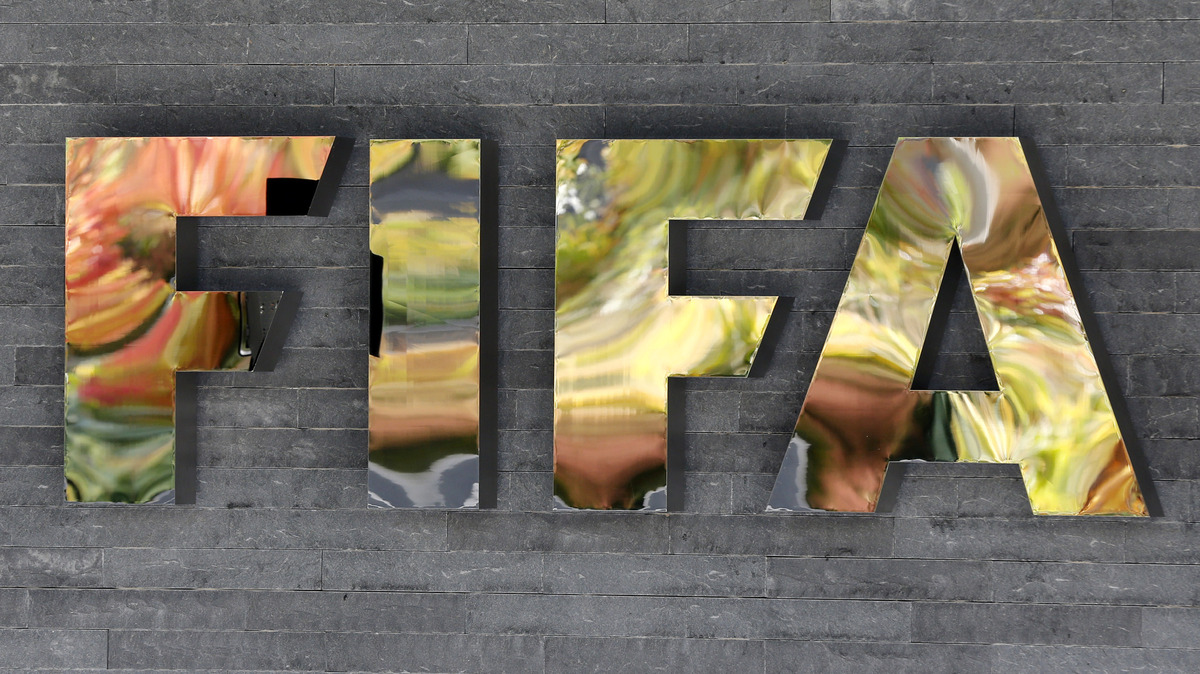 A spokesman for the network confirmed the invitation to Reuters yesterday: "ESPN has invited all five candidates vying for the FIFA presidency to participate in a debate."

According to Sportingintelligence, ESPN proposed that the debate take place on Jan. 29 in London. FIFA is scheduled to hold its presidential election on Feb. 26. The five candidates are Gianni Infantino of Switzerland, Prince Ali bin Hussein of Jordan, Sheikh Salman Bin Ibrahim Al-Khalifa of Bahrain, Jerome Champagne of France, and Tokyo Sexwale of South Africa.

The five are vying to replace disgraced longtime former FIFA chief Sepp Blatter of Switzerland, who presided over the organization from 1998 until his suspension in October. Then earlier this month, he was slapped with an eight-year ban for bribery. With Blatter's former right-hand man and supposed successor, Michele Platini, also banned for eight years, the race appears wide open.

Champagne and Hussein confirmed to Sportingintelligence that they are considering the invitation.

It could be a busy week for them. The site says they are among three of the five candidates appearing Jan. 27 at a debate organized by New FIFA Now, a reform group, and a fourth is expected to attend.

The site adds that the idea for a live TV debate has some history. Efforts to organize one before last year's election in May attracted interest from three candidates but failed "when Blatter refused to take part."