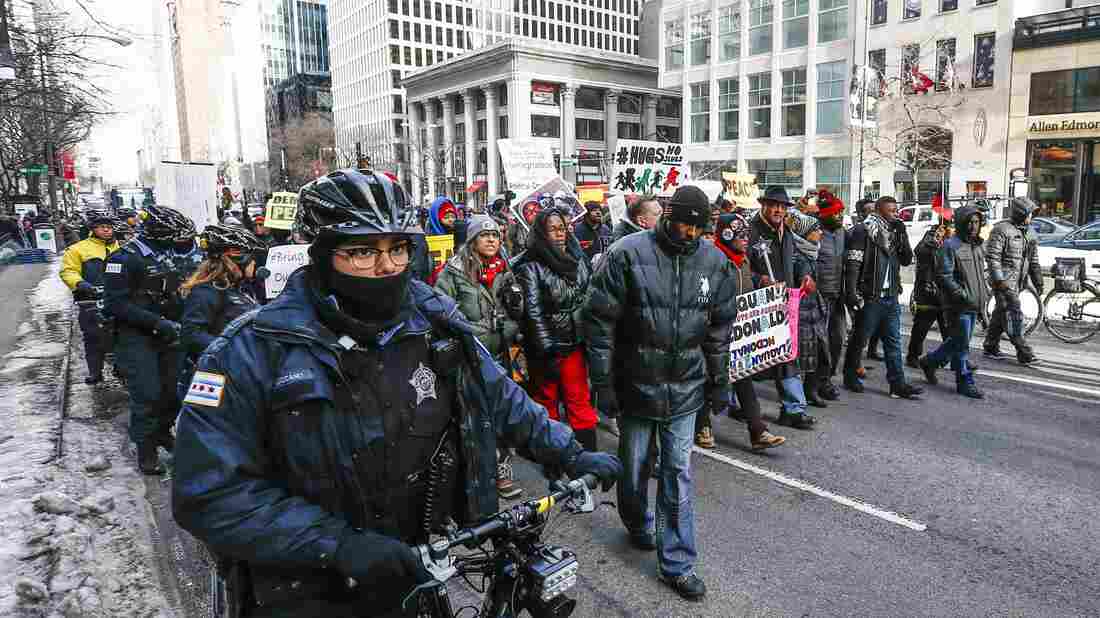 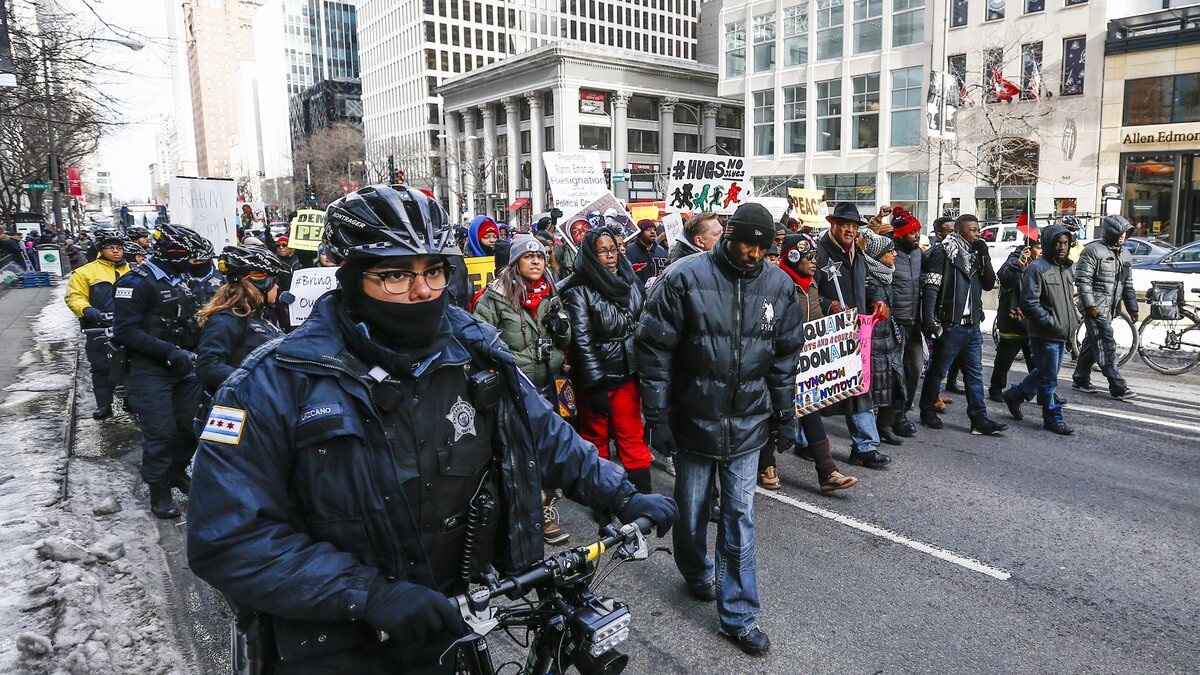 As protests in Chicago continue against gun violence and police shootings, the city has released emails about the 2014 shooting of Laquan McDonald, the black teenager shot 16 times by a white police officer.

Thousands of emails were released to AP and other outlets after an open-records request. Here are more details about what the emails say from the wire service:

"In May, mayoral spokesman Adam Collins complained to colleagues that the Independent Police Review Authority did not follow his recommendation on how to respond to a TV station about McDonald.

"Days before the video's release, Collins wrote to police and law department representatives urging them to speak with 'one voice' on the topic.

"Emanuel's senior legal adviser, Stephen Patton, emailed Collins on Dec. 9, 2014, saying he told his staff to inform him 'immediately' when a lawsuit in the case was filed.

"The emails also included messages in which officials asked how they should respond to demands for footage."

After the release of the emails, Adam Collins, a spokesman for the mayor, told The Chicago Sun-Times that "City Hall was never involved with [the Independent Police Review Authority's] investigation of McDonald." He says "the mayor's office obviously does not direct investigations, nor are any employees involved in those investigations."

NPR's Cheryl Corley spoke to protester Mack Julion in Chicago, who says he doesn't think Emanuel was trying to be open about what happened. "I think those are all reactionary efforts that he's making due that he's in, to try to save his position."

Emanuel announced changes to police training on Wednesday, as we reported.