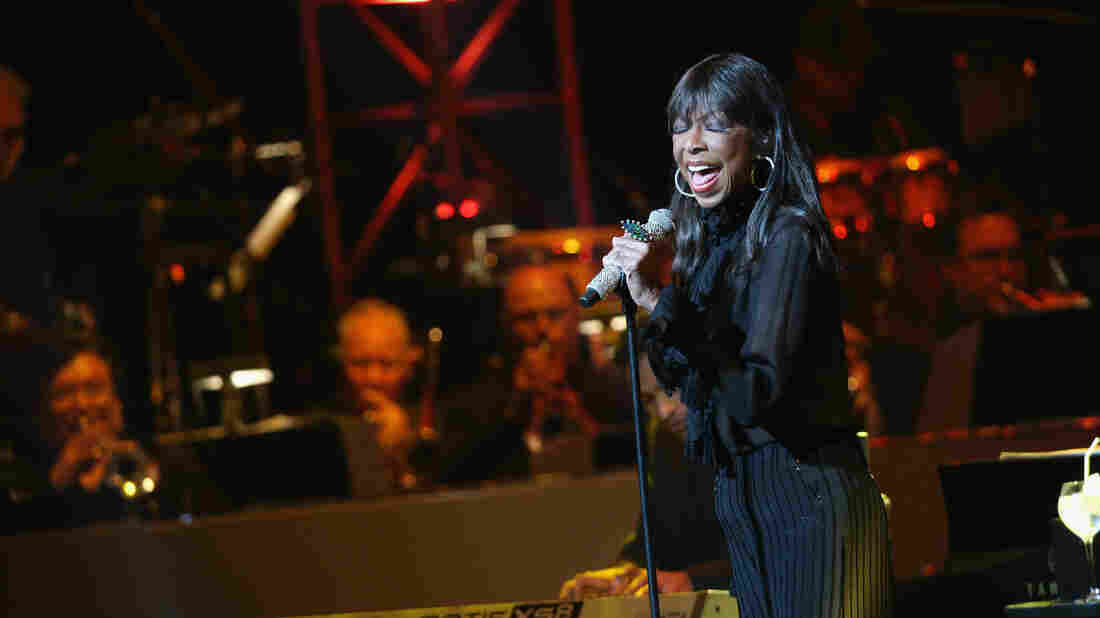 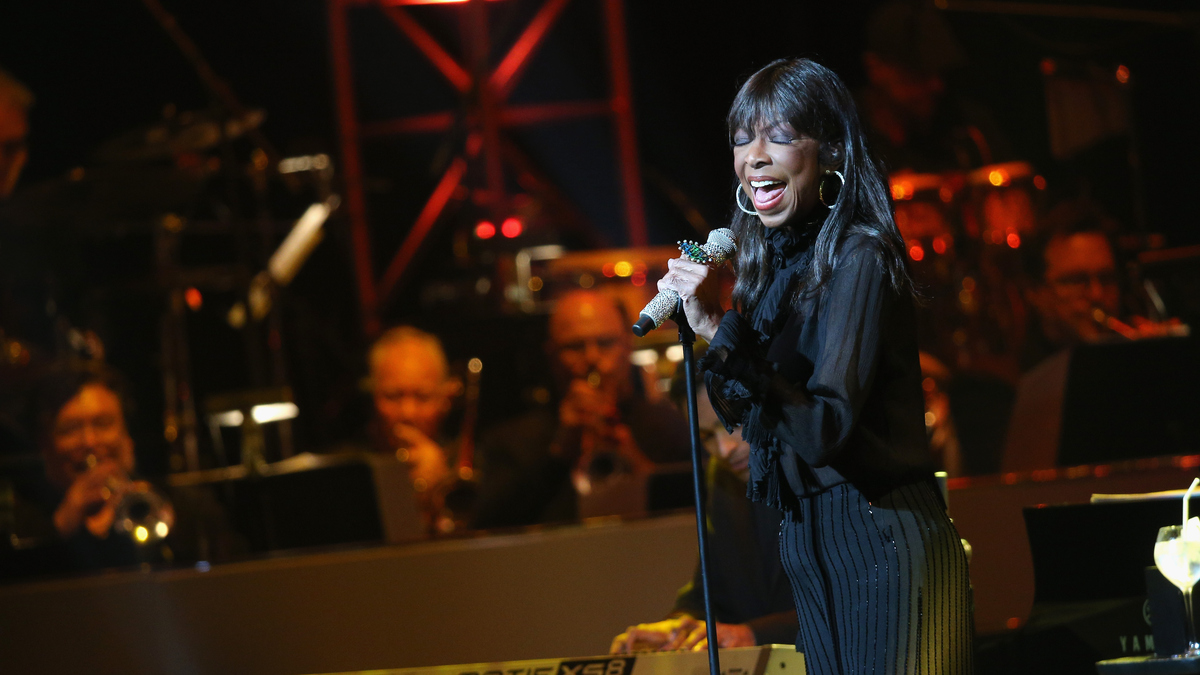 Singer Natalie Cole performs onstage during the SeriousFun Children's Network 2015 Los Angeles Gala celebrating the legacy of Paul Newman on May 14 in Hollywood.

Natalie Cole, the Grammy award-winning singer and daughter of legendary crooner Nat King Cole, has died. She was 65.

According to a statement from her family, Cole passed away last night at a Los Angeles Hospital "due to complications from ongoing medical issues."

"It is with heavy hearts that we bring to you all the news of our Mother and sister's passing. Natalie fought a fierce, courageous battle, dying how she lived..with dignity, strength and honor. Our beloved Mother and sister will be greatly missed and remain UNFORGETTABLE in our hearts forever."

‎"I am deeply saddened to hear of the passing of Natalie Cole as I have cherished the long friendship I had with her, her father Nat and the family over the years. Natalie was an exceptional jazz singer and it was an honor to have recorded and performed with her on several occasions. She was a lovely and generous person who will be greatly missed."

Cole recorded her first album in 1975 and quickly found success. That album included one of her biggest hits, "This Will Be," which earned her her first Grammy award.

Cole struggled with substance abuse and a series of health problems, but re-emerged to deliver the 1991 album Unforgettable ... with Love. The hit song "Unforgettable" blended together recordings of her father and her own tracks, making it sound like the two were singing a duet.

In a 2013 interview with Scott Simon on Weekend Edition, she spoke about the experience of starting out in the music industry:

"When I first started to sing, the last thing I wanted to do was sing my dad's music. ... It took 15 years into my career before I felt comfortable and confident enough to even attempt it, singing my father's music."

You can listen to the rest of that interview here, where she discusses releasing an album in Spanish.