Accessibility links
North Korea Says It Conducted Hydrogen Bomb Test : The Two-Way The announcement — which has not yet been confirmed by international experts — follows a magnitude 5.1 earthquake that shook the rogue nation's nuclear test site. 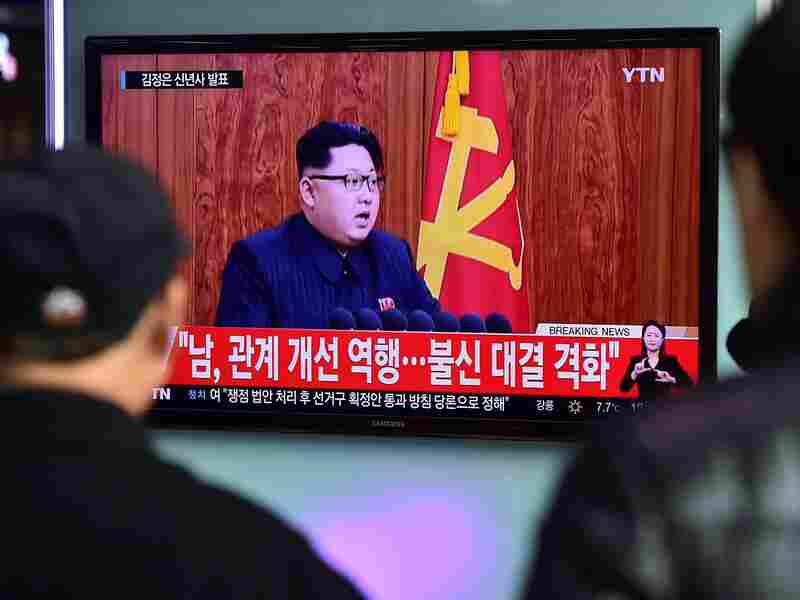 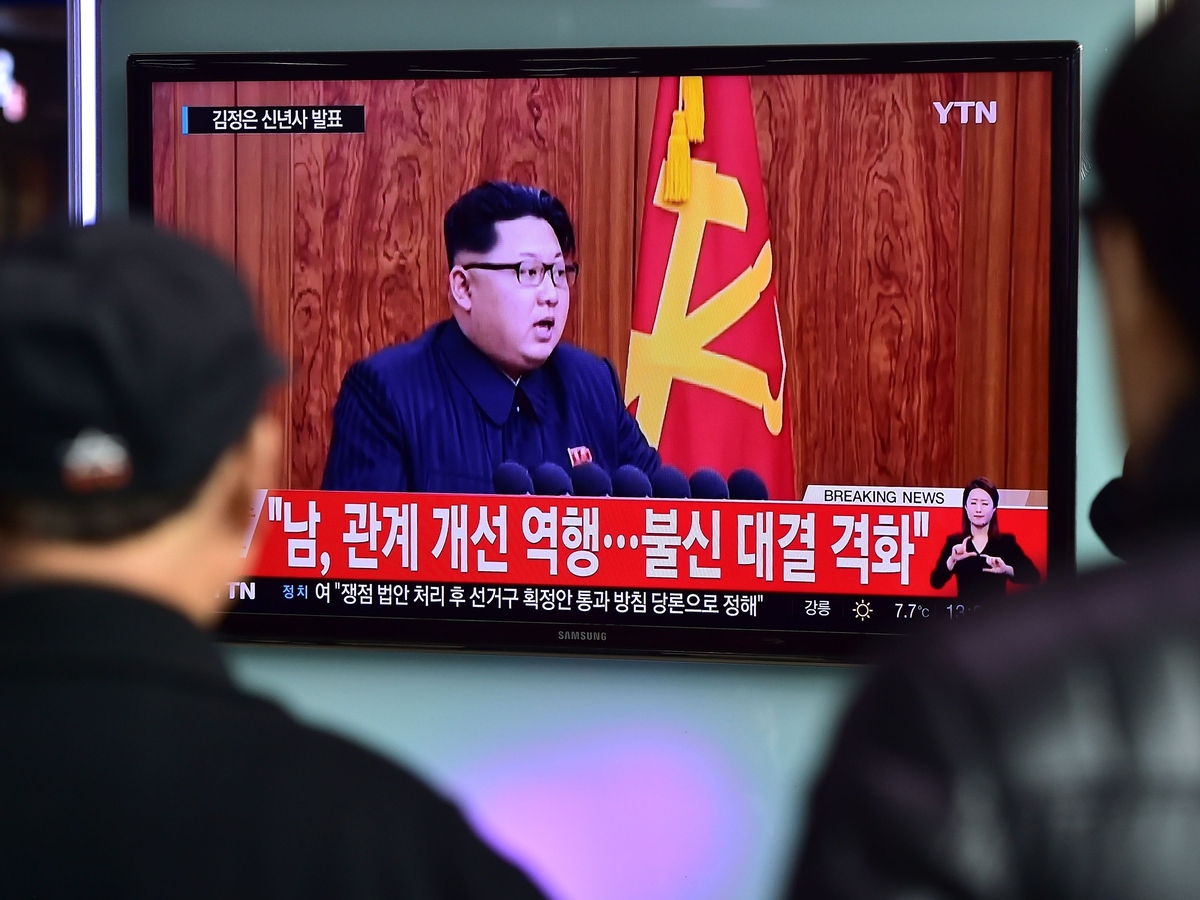 North Korea announced on state television that it tested its first hydrogen bomb. The announcement followed a magnitude 5.1 earthquake that shook near the rogue nation's nuclear test site, Punggye-ri, at 10 a.m. local time.

The hydrogen bomb test was "an act of self defense" against foreign threats, the announcement from the North said. "We've joined the rank of nations with nuclear weapons. We won't use the nuclear weapon as long as there's no invasion of our autonomy."

If verified, this would be North Korea's first nuclear test since 2013. It has staged two previous tests before that. Analysts who study satellite imagery had reported tunnel activity at the Punggye-ri test site as recently as last month.

The nature of the bomb has not yet been confirmed independently, and international experts were skeptical in December when North Korea announced it had created a hydrogen bomb.

A hydrogen bomb is an advanced kind of nuclear weapon that creates most of its explosive power through the fusion of hydrogen atoms. Hydrogen weapons (also called thermonuclear weapons) are much more powerful than "standard" nuclear bombs made of uranium or plutonium. Only a few countries are known for sure to have hydrogen bombs: the United States, Russia, the United Kingdom, France and China.

Some experts' very early assessment was that North Korea's device may not have been a true hydrogen bomb, and might instead have been a simpler fission device that had been "boosted."

Regardless of the nature of the test, if confirmed it could strain North Korea's relations with China, its closest ally. In September, the Chinese foreign minister urged the Pyongyang government not to do anything that could increase regional tensions.