Accessibility links
U.S. Economy Added A Robust 292,000 Jobs In December : The Two-Way Figures for October and November were revised upward, with job creation numbers over the past three months at an average of 284,000. Unemployment held steady last month at 5 percent. 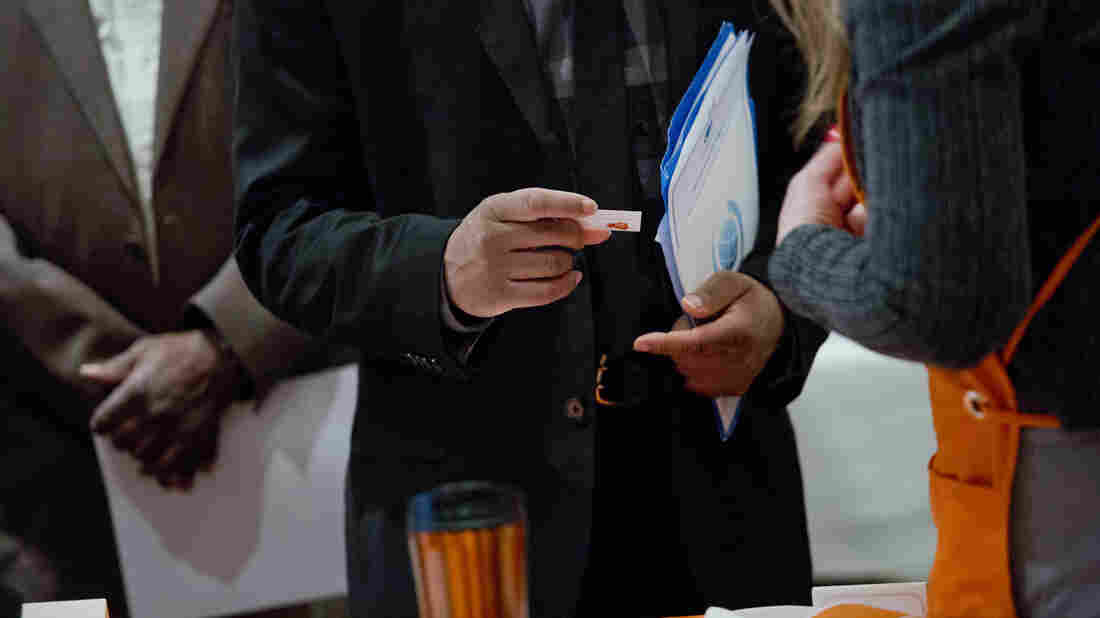 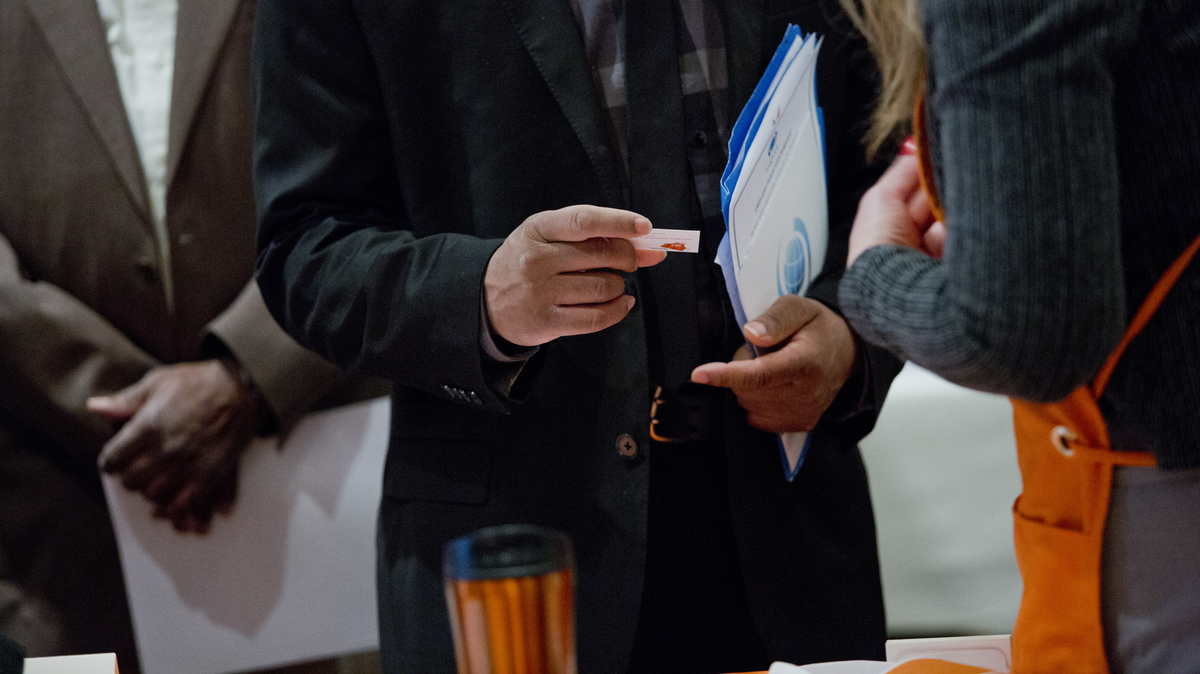 The U.S. economy added 292,000 jobs in December while unemployment held steady at 5 percent, according to the latest figures from the Bureau of Labor Statistics.

The number of new jobs was higher than many economists had anticipated; NPR's John Ydstie says experts had expected about 200,000 new jobs.

In November, the BLS initially said the economy added 211,000 jobs — a "healthy pace," as NPR's Marilyn Geewax put it.

With the revised numbers, the past three months have seen an average of 284,000 new jobs each month. The unemployment rate has held at 5 percent all three months.

Professional and business services, the restaurant industry, health care and construction showed some of the strongest job growth in December, the Bureau says, while mining jobs declined and manufacturing jobs stayed stagnant.

The labor participation rate was little changed in December, and average wages fell by a penny.

Over the year as a whole, average wages rose 2.5 percent, the BLS says — the fastest rise since 2008. But a healthy growth rate for wages would be "in the 3-4 percent range," writes The Wall Street Journal.

The news comes during a week of turmoil in the international stock markets. Chinese stocks plunged this week, while the S&P 500 and Dow Jones Industrial average had their worst-ever start to a year.

Last month, the Federal Reserve raised interest rates in the U.S. by 0.25 percentage point, signaling confidence in the American economy. It was the first change in the interest rate since 2008, and the first increase since 2006.