Accessibility links
Designer André Courrèges, Master Of Miniskirts And Go-Go Boots, Dies : The Two-Way Courrèges opened his fashion house in 1961 and helped transform women's pants from casual clothing to a haute couture item, while defining the wildly popular space-age aesthetic of the era. 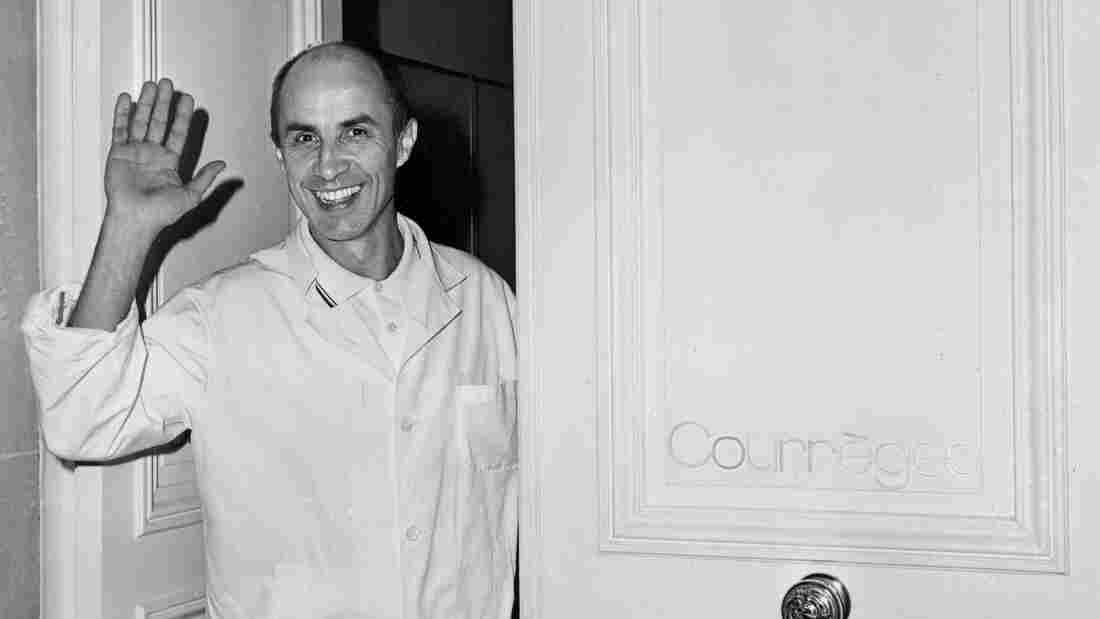 Andre Courrèges, Parisian fashion designer, waves at the door of his fashion house in Paris on Feb. 8, 1967. The designer has died at the age of 92. AP hide caption 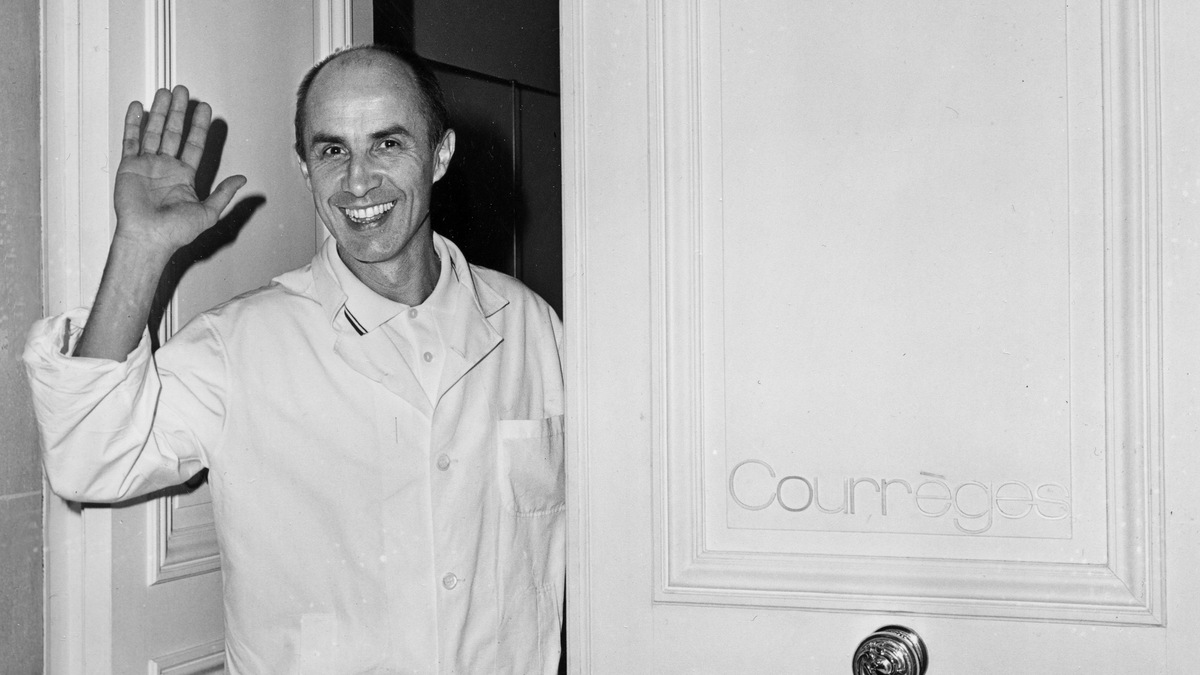 Andre Courrèges, Parisian fashion designer, waves at the door of his fashion house in Paris on Feb. 8, 1967. The designer has died at the age of 92.

French designer André Courrèges, whose futuristic dresses, bold glasses and go-go boots inspired a horde of imitators, has died at 92.

The designer studied engineering as a young man, before turning to fashion and textiles, the Victoria and Albert Museum writes. He worked at Balenciaga for a decade before launching his own fashion house, with the help of his wife and business partner, Coqueline Courrèges, a designer who was also mentored by Balenciaga. 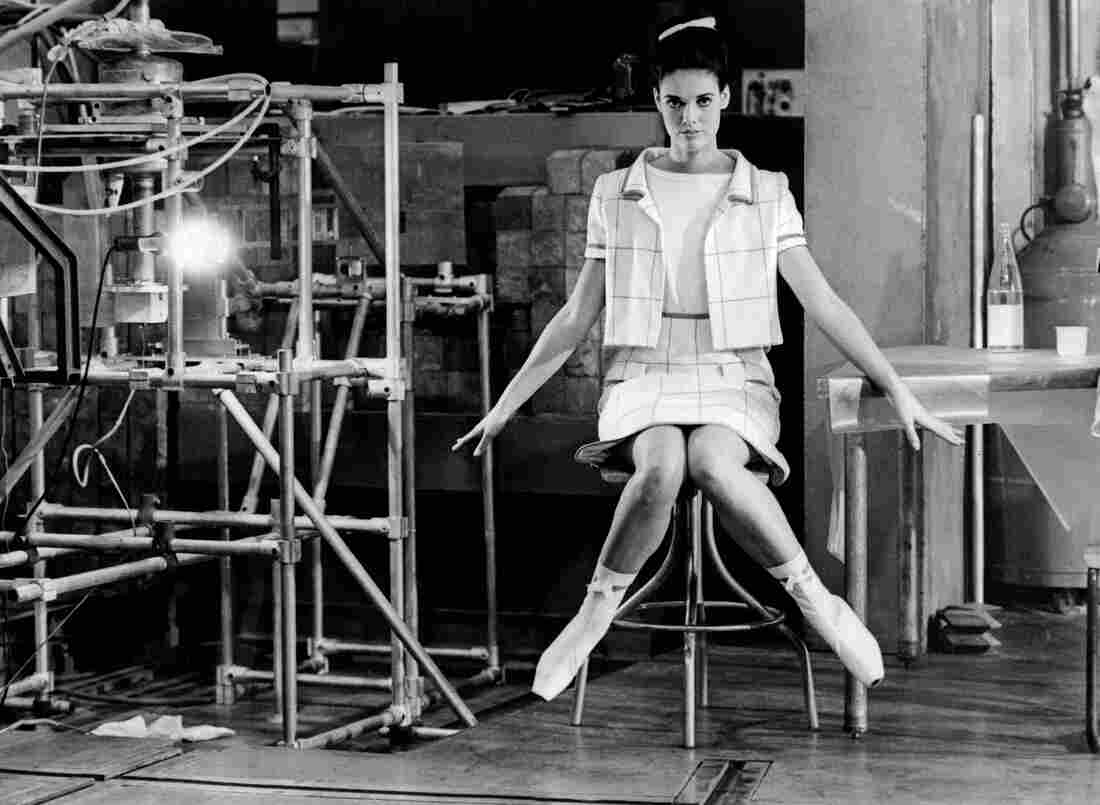 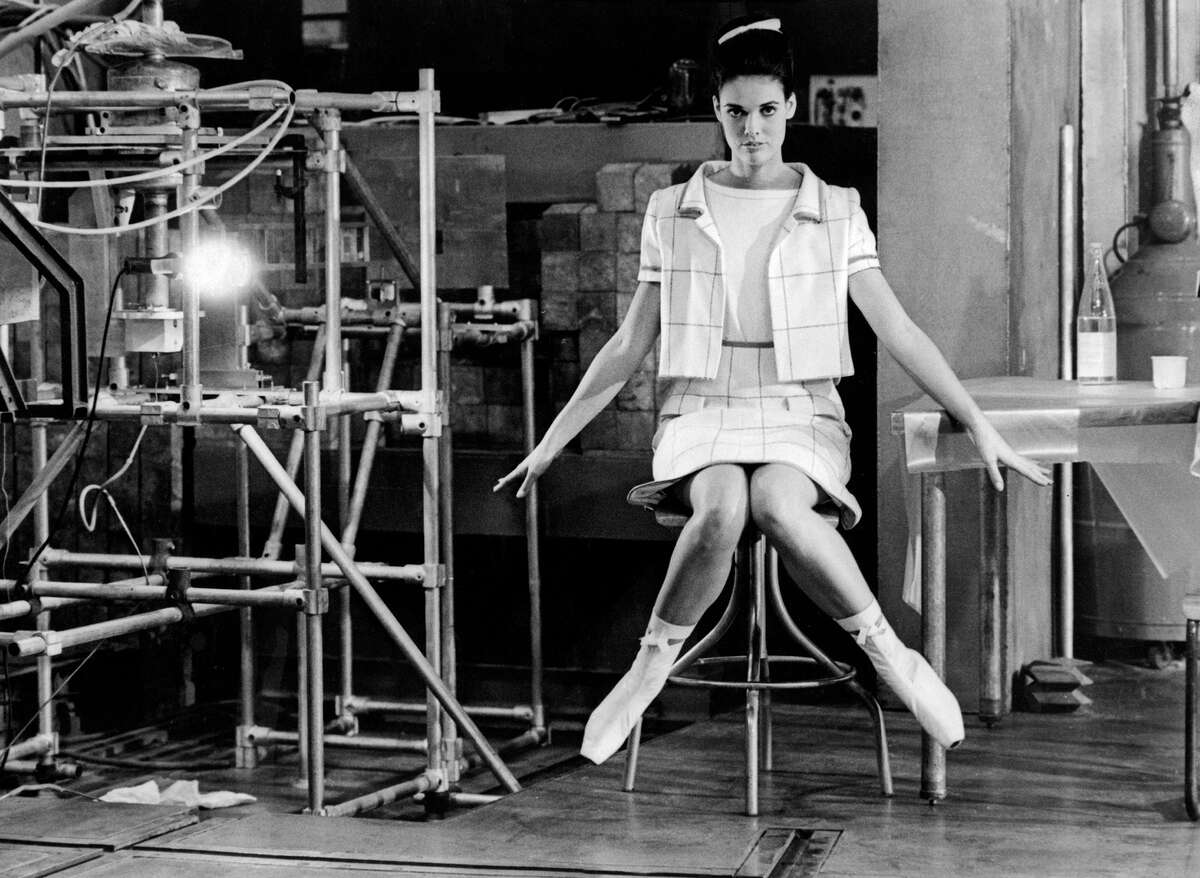 His company's website provides a pithy rundown of his early accomplishments:

And along with British designer Mary Quant, he is indeed widely credited with popularizing the miniskirt. 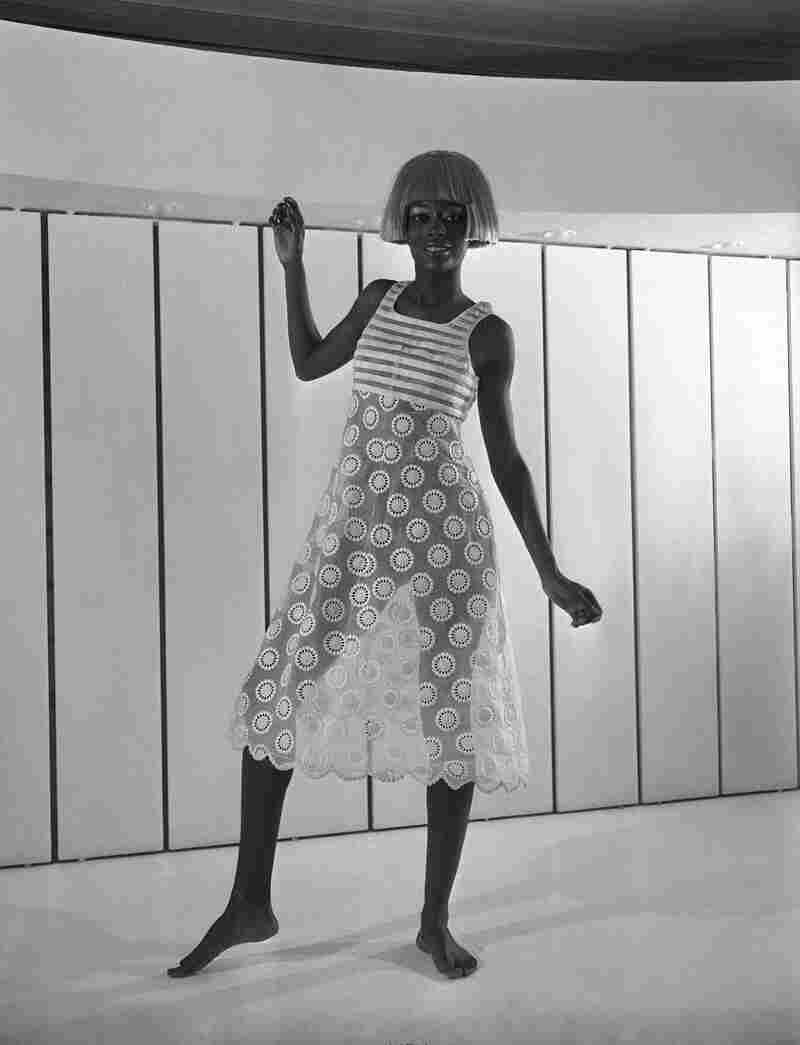 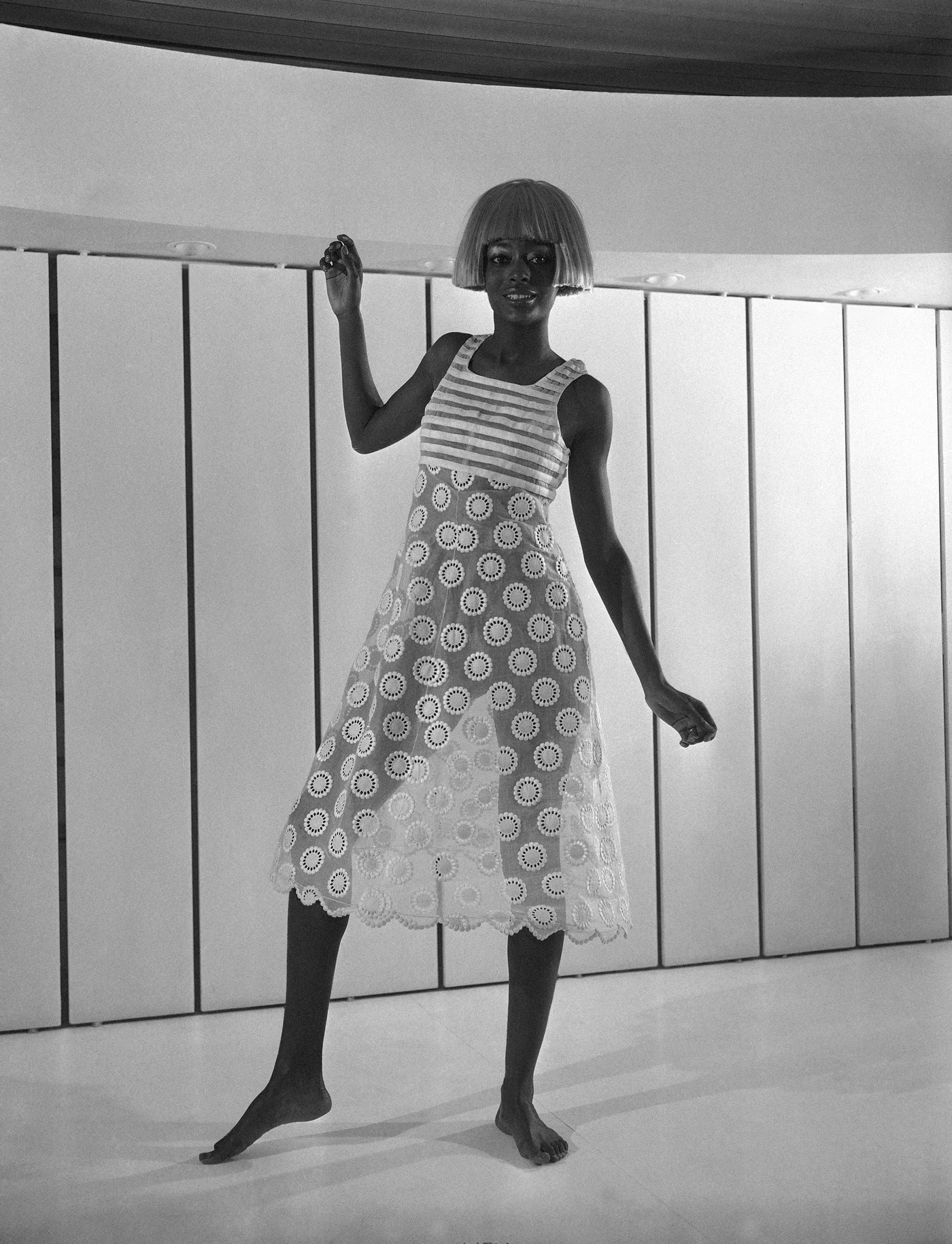 Courrèges' clothes had an ultramodern vibe to them — his 1964 line became known as the "Space Age" or "Moon Girl" collection. His trademark colors were white and silver; his signature style, rigidly constructed clothes with sharp lines and trapezoidal shapes.

At times, the master of Mod pushed the boundary between "clothed" and "naked," with clothes featuring prominent cutouts and transparent materials in addition to sky-high hemlines.

He brought the world go-go boots when he began dressing his models in low-heeled, calf-high white boots of vinyl or plastic. Pairing those boots with trapeze dresses, cropped jackets, goggles, helmets and gloves — and visual cues taken from space exploration — he crafted an instantly recognizable, and frequently copied, aesthetic.

In 1999, Women's Wear Daily collected some of Courrèges' early comments on fashion.

"To make something that is true to life — that is what work is all about," the designer said in 1963. "I don't care if I stay small or grow large, make money or not. That doesn't matter. What matters is the truth; to create a true thing."

Courrèges left fashion design in the '90s, dedicating himself to painting and sculpture, Vogue says.

He and his wife sold the Courrèges fashion house in 2011. Under a new generation of artistic directors, his signature aesthetic continues to appear on the world's runways.