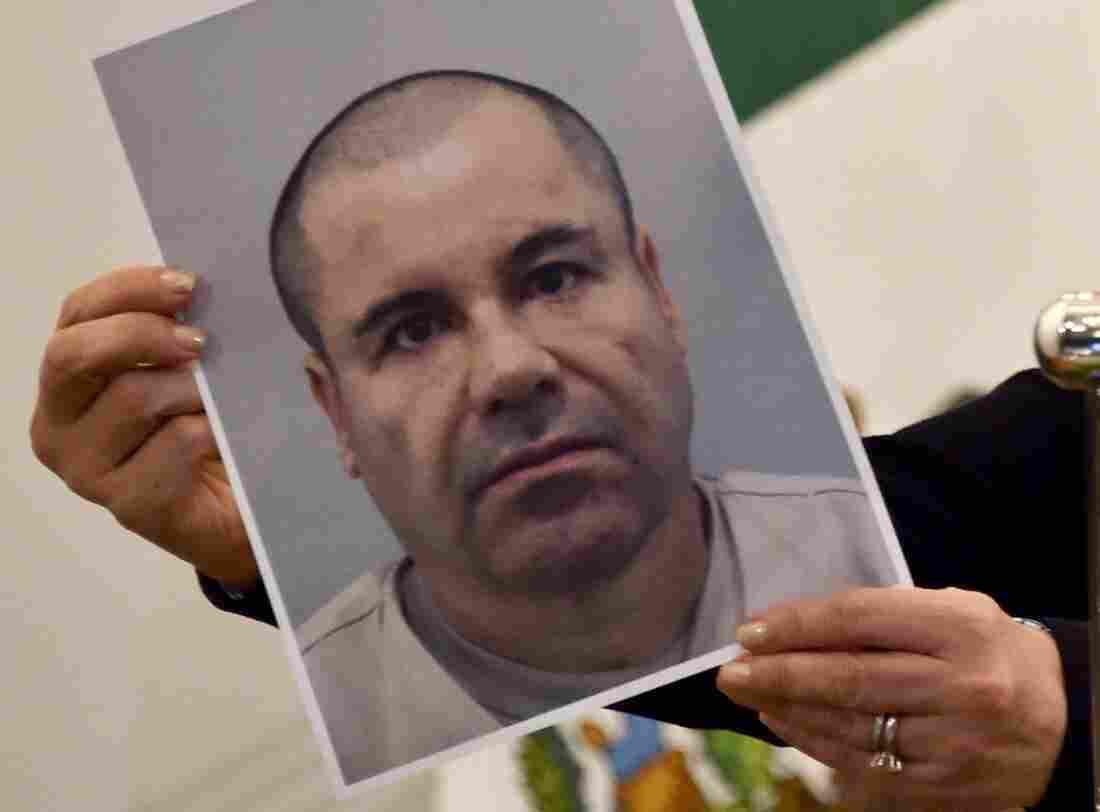 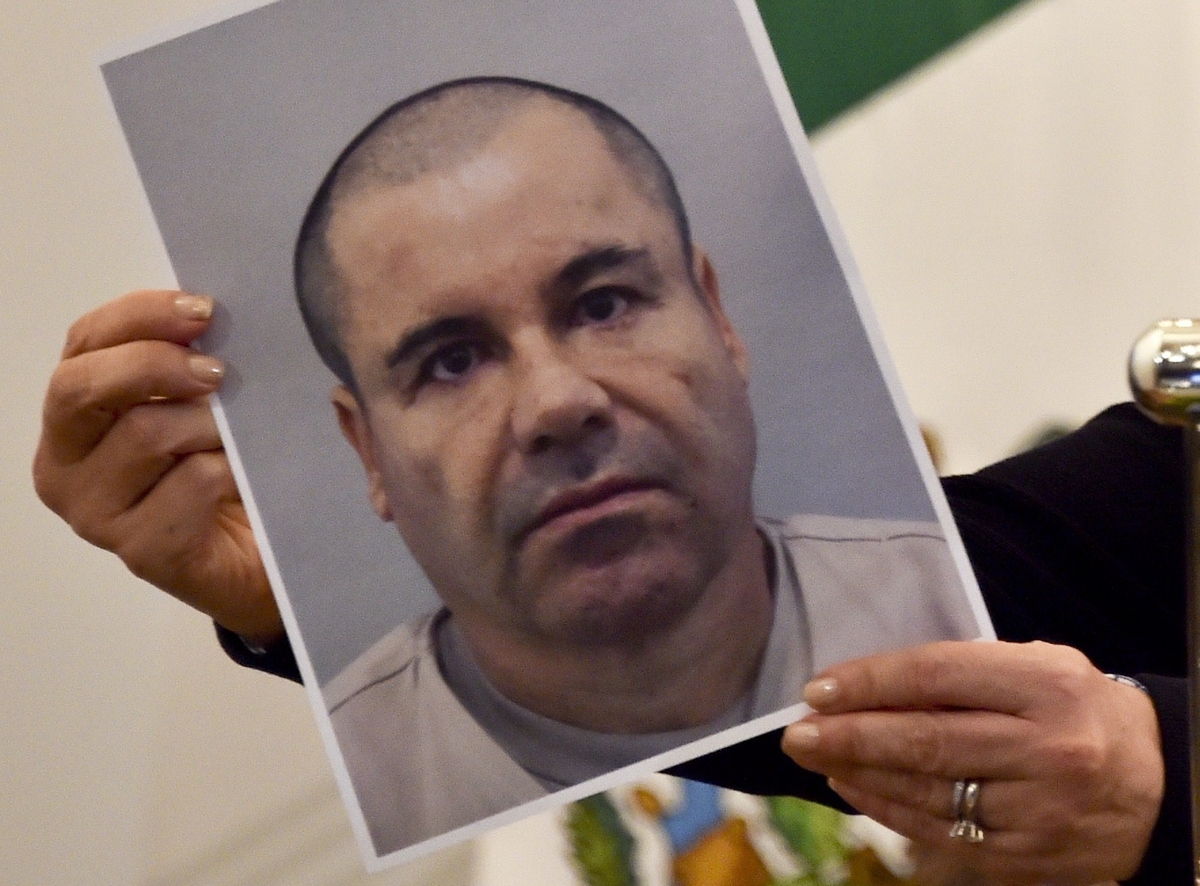 "Mission accomplished: we got him," Nieto wrote Friday afternoon, informing the public that El Chapo had been apprehended.

Guzmán was captured at a motel on the outskirts of Los Mochis, Sinaloa, after a shootout with Mexican marines that left five people dead and one Mexican marine wounded, according to the Associated Press. Sinaloa, located on the country's west coast, is Guzmán's home state. The AP adds that authorities seized an arsenal of weapons in the raid to arrest the drug kingpin, including "two armored vehicles, eight rifles, one handgun and a rocket-propelled grenade launcher."

U.S. Attorney General Loretta Lynch praised the government of Mexico and Mexican law enforcement, but she did not comment on the possibility of extradition to the U.S.

"Today's capture of Joaquin 'Chapo' Guzman Loera by Mexican authorities is a blow to the international drug-trafficking syndicate he is alleged to have led, a victory for the citizens of both Mexico and the United States, and a vindication of the rule of law in our countries," she said in a statement.

Peter Carr, a spokesman for the Justice Department, confirmed that the U.S. seeks "extradition whenever defendants subject to U.S. charges are apprehended in another country." The U.S. has submitted extradition requests in the past.

Guzmán, who leads the powerful Sinaloa cartel, narrowly escaped recapture in October, when Mexican marines located him in a remote mountainous area. Officials said that in that encounter, the drug trafficker suffered wounds to his face and a leg.

The case has attracted wide attention — particularly after surveillance video shot by a security camera in Guzmán's cell showed one of the world's most notorious criminals pacing around before dropping behind a partition in the shower area of his cell.

That cell was in the Altiplano prison, a maximum security facility about 55 miles from Mexico City. Guzmán spent less than 18 months there before his accomplices used a nearly 1-mile tunnel to ferry him to freedom.

Before he was captured in February of 2014, Guzmán had been on the lam since 2001 — when he escaped from another maximum security prison that was reportedly nearly identical to the one he broke out of last year.

After visiting Guzmán's recently vacated cell at Altiplano last year, NPR's Carrie Kahn reported that the authorities believed that whoever built the tunnel must have used blueprints and a GPS to construct it.

She added, "Mexicans vacillate between disbelief and making jokes about the escape to outright anger over the spectacle, the embarrassment, and showing the world the great weaknesses in their institutions."