Accessibility links
Great White Shark Dies After Just 3 Days In Captivity At Japan Aquarium : The Two-Way The animals have almost never taken well to being kept in a tank. The shark at the Okinawa aquarium refused to eat. "The shark never had to die like this," a PETA spokesman says. 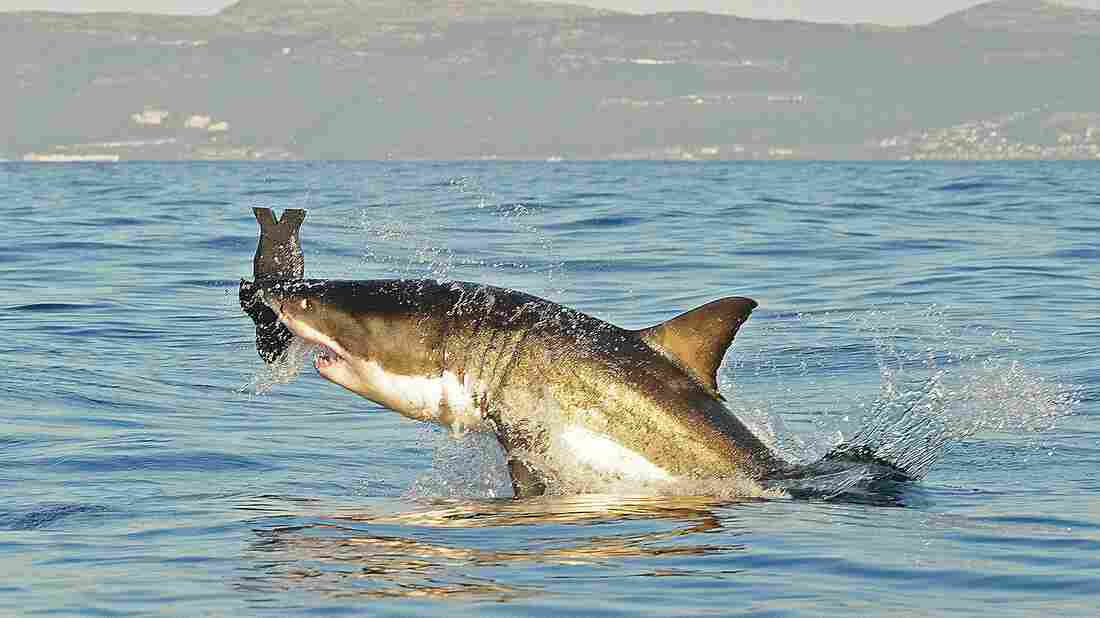 A great white shark breaches the surface in July 2010 as it attacks a decoy seal off the coast of South Africa. Carl De Souza/AFP/Getty Images hide caption 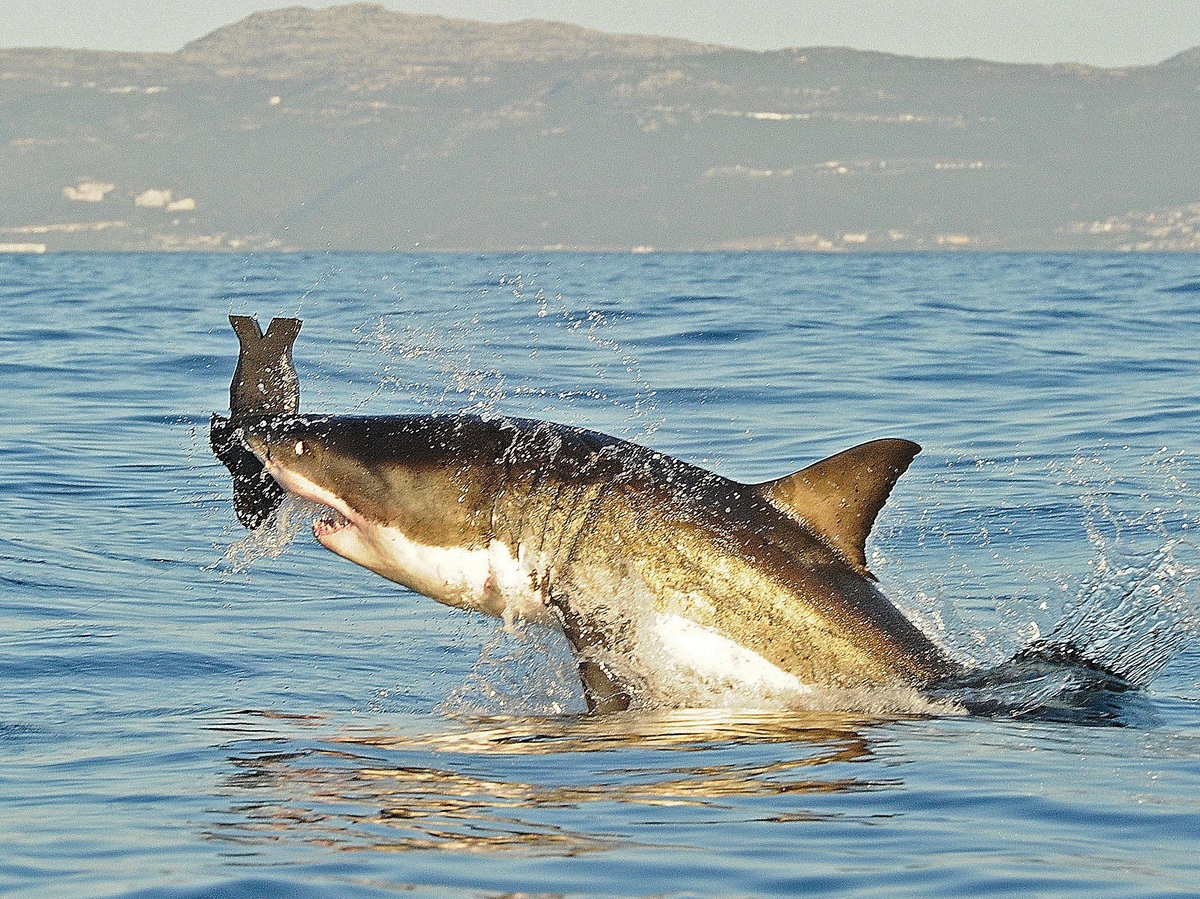 A great white shark breaches the surface in July 2010 as it attacks a decoy seal off the coast of South Africa.

A great white shark captured by a Japanese aquarium died Friday after just three days in captivity, the aquarium announced.

"We are going to announce termination of [the] Great White Shark exhibition. We had ... displayed the shark in 'the Sea of dangerous sharks' tank from January 5th, 2016 but, the shark's condition took a sudden turn [for the] worse and we confirmed its [death] January 8th."

Great White Sharks And The Thrill Of Unseen Nature

The species doesn't do well in captivity. This 11.5-foot-long male refused to eat, the Associated Press reports.

"An official for People for the Ethical Treatment of Animals, or PETA, Asia, criticized keeping the shark in captivity as 'cruel and wrong.'

" 'The cause of death is clear: captivity. The shark never had to die like this,' said Jason Baker, PETA's vice president of international campaigns."

The Monterey Bay Aquarium near San Francisco is the only one in the world to keep a great white shark for more than a couple of weeks, the Monterey Herald reported. The aquarium at various times since the mid-'80s has put a half-dozen great whites on display, the longest for nearly 200 days in 2004 and 2005, the Herald wrote.

But even for the Monterey aquarium it's been difficult. The Herald reported that the first attempt in 1984 ended when the shark refused to eat, dying after 11 days in captivity. And while its most recent shark — exhibited in 2011 — was released after two months in captivity, it died just minutes later, the aquarium said.