Accessibility links
Who's The Mexican Actress Who Helped Sean Penn Get To El Chapo? : The Two-Way On screen, Kate del Castillo was already playing the kinds of characters who may have had a relationship with the drug lord. But it was a tweet that plunged her into the real narco world. 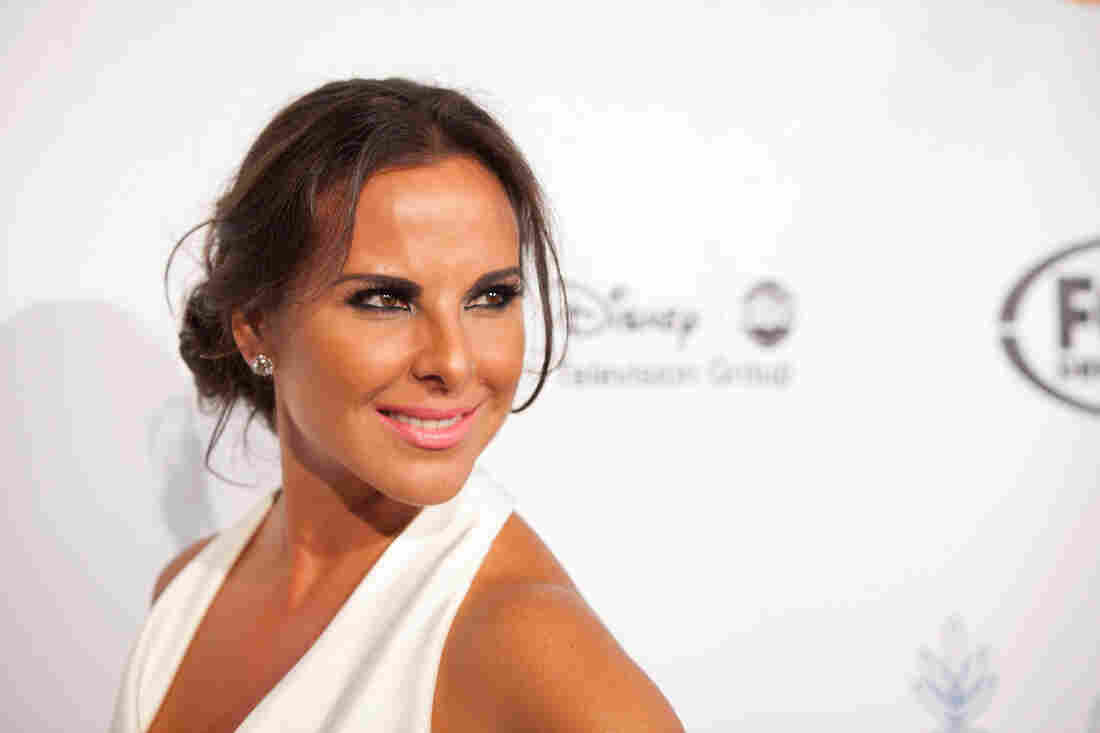 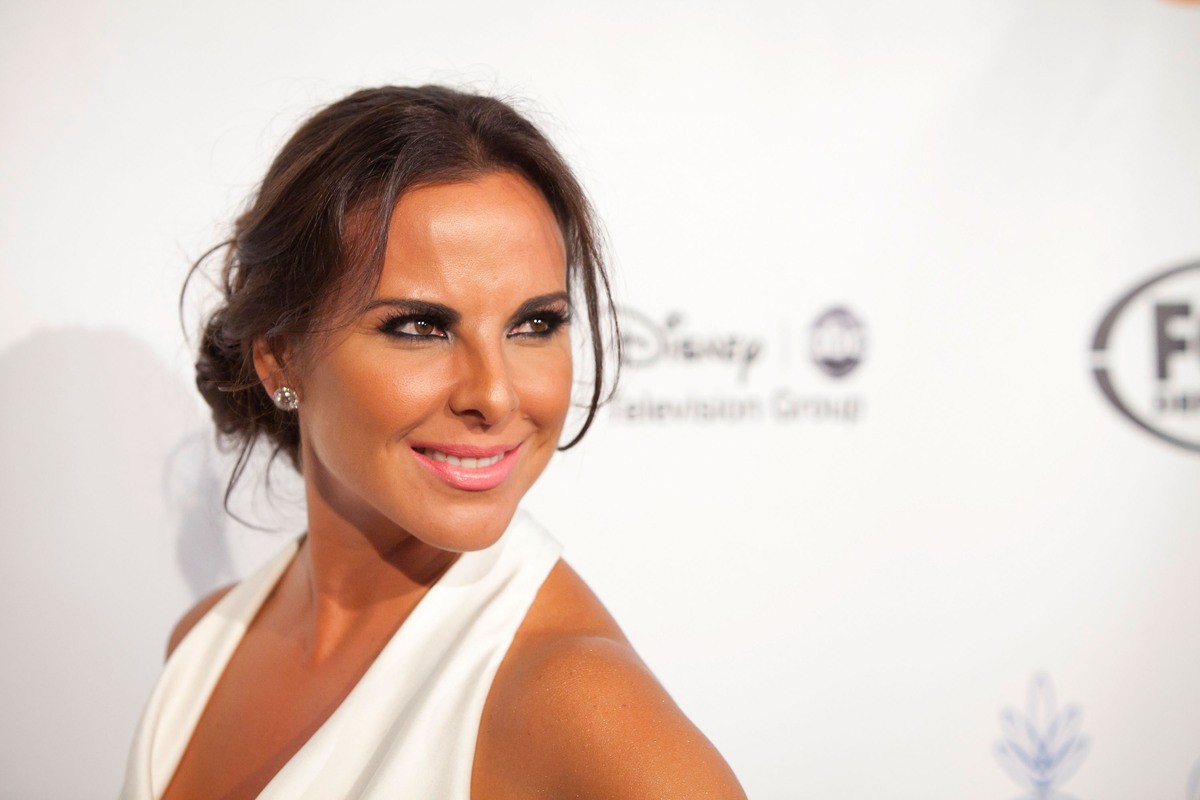 Right after Mexican authorities announced the third capture of Joaquin "El Chapo" Guzman, we heard the real shocker: Just months before, Sean Penn had ventured into the Mexican jungle and secretly met with the kingpin.

The Academy Award-winning actor wrote an article for Rolling Stone about the encounter and he made it clear that it wouldn't have happened without the help of a Mexican actress.

Kate del Castillo, he wrote, "was our ticket to El Chapo's trust."

On screen, del Castillo was already playing the kinds of characters who may have had a relationship with El Chapo.

Over the past decade, she moved from traditional Spanish-language soap operas to the narco-telenovela genre. In Queen of the South she played a gun-wielding drug-trafficker in Spain. In Masters of Paradise she played a ruthless mob boss in 1970s Miami. And she stayed on that track when she crossed over into the English-speaking world and played a crime boss in the Showtime series Weeds.

Her relationship with the real drug lord, however, began when she tweeted an open letter in 2012.

"Mr. Chapo, wouldn't it be cool that you started trafficking with love? With cures for diseases, with food for the homeless children, with alcohol for the retirement homes that don't let the elderly spend the rest of the days doing whatever the [expletive] they want," she wrote. "Imagine trafficking with corrupt politicians instead of women and children who end up as slaves. Why don't you burn all those whorehouses where women are worth less than a pack of cigarettes. Without offer, there's no demand. Come on, Don! You would be the hero of heroes. Let's traffic with love."

At home in Mexico, she faced intense criticism. El Chapo is considered one of the most ruthless drug lords in the world. In the United States, for example, he is facing charges ranging from drug trafficking to murder.

Late last year, however, del Castillo defended her tweet in an interview with CNN en Español.

She said she was being facetious, but that she meant what she said about the Mexican government.

"At least with El Chapo, we know who he is," she said. "We know what he does. What's his business. The government is many times just as criminal but we're blind to it and it's hidden."

Juan Carlos Ramirez-Pimienta, who studies narco culture at San Diego Sate University, Imperial Valley Campus, said he was surprised by the stature of actors involved in the meeting.

But, he said, the connection makes sense because drug lords and even military leaders have a long history of using artists to tell their stories in Mexico. In the narco world, big figures often pay musicians to write corridos or ballads and filmmakers to make movies.

Early in the 1900s, the legendary Mexican revolutionary Pancho Villa inked a deal with Hollywood producer D.W. Griffith. Mutual Film Co. would give him money to fund his guerrillas and he would let them film battles as they happened.

"Of course it makes sense, especially at what you perceive to be the end of your career to try to perpetuate a certain image of yourself," Ramirez-Pimienta said.

For del Castillo, Ramirez-Pimienta says the meeting will no doubt provide her with street credibility for future projects.

The actress spoke to NPR back in 2011. Carrie Kahn asked her if she was worried about being typecast in the role of the criminal anti-hero. She said she enjoyed playing Teresa in Queen of the South.

"She makes the wrong decisions, she makes mistakes, she contradicts herself, she smokes pot, she sleeps around, she sleeps with married men, she drinks tequila and people love her," she said, laughing.

Perhaps the character was a bit like Joaquin "El Chapo" Guzman. He's flawed but it's hard not to be drawn to his story.