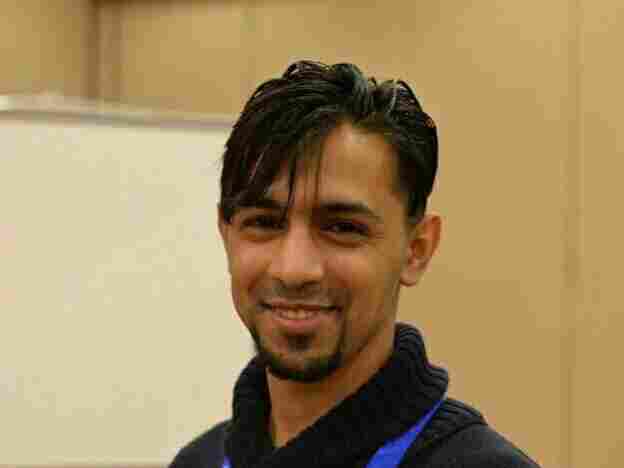 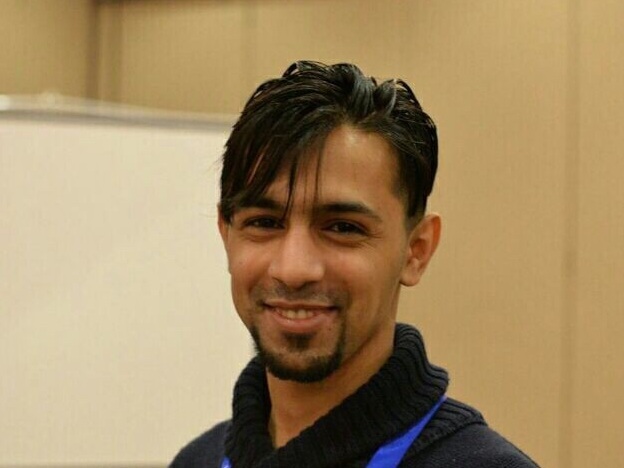 Mohammed al-Nimr is the son Shiite Sheikh Nimr al-Nimr, who was executed by Saudi Arabia.

When Saudi Arabia executed leading Shiite cleric Nimr al-Nimr early this month, it was the beginning of a downward spiral in relations between the kingdom and Iran.

A violent protest at the Saudi Embassy in Iran's capital Tehran led Saudi Arabia to cut ties with its longtime regional rival.

Nimr al-Nimr was a leader in Saudi Arabia's marginalized Shiite community and an outspoken critic of the government.

We've written in depth about who Nimr was. Today, Kelly McEvers of All Things Considered spoke with his 28-year-old son Mohammed al-Nimr, who is based in Indiana. He says his father preached non-violence. "He told people that the roar of the word is mightier than the sound of bullets," Nimr says.

Here are some highlights from that interview:

"I'm proud of what he did," Nimr said of his father's outspoken criticism of the Saudi government. "We tried to make our sound heard in the world for like more than 100 years right now. But by his action, what he did made the whole world see what kind of government is Saudi Arabia government. They can't face words, so they kill people."

Kelly asked Nimr about the Saudi government's claim that his father was a terrorist. The government said that the cleric was armed when police arrested him.

"I just want to ask anyone who would claim that, anyone, to bring one proof — just one proof — that my father said a violent word against anyone," Nimr said, adding: "He was shot four times when he was not armed. But ok, if he was armed, basically, why couldn't they show the people that? Even though none of them got hurt. He was the only one who got hurt."

Nimr said that he got news of his father's execution while he was at home in his apartment. He said at first he was in shock but later felt what he described as relief.

"He was in solitary from 2012," Nimr said of his father. "I knew that they're not going to let him go. He was basically in, I can say a dungeon, he can't even see the sun."

This is a statement to NPR from Saudi Arabia's Embassy in Washington, where they argue that Nimr was involved in terror attacks and received due process:

"Saudi Arabia is very determined to confront terrorism and will show no mercy to those that kill the innocents. Nimr Al-Nimr, along with the other 46 individuals, had their due process and were convicted of terror operations that led to the killing of innocent people.

"Al-Nimr was dedicated to destabilizing and disrupting society and economic prosperity. He used religious platforms and social media to incite violence and terrorism. He was implicated in inciting and recruiting people to commit terrorist acts, providing weapons and munitions for people to commit terrorist acts, and involvement in attacks against security personnel and police stations that led to the killing of innocents.

"Al-Nimr founded a terrorist cell and advocated an armed insurgency against the government. He spread messages of violence and hatred throughout the Middle East region."