Accessibility links
NFL Votes To Move Rams To Los Angeles, With Option For Chargers To Join Them : The Two-Way The NFL will be returning to LA for the first time in two decades. The vote, however, left a third applicant — the Oakland Raiders — out of the deal.

NFL Votes To Move Rams To Los Angeles, With Option For Chargers To Join Them

NFL Votes To Move Rams To Los Angeles, With Option For Chargers To Join Them 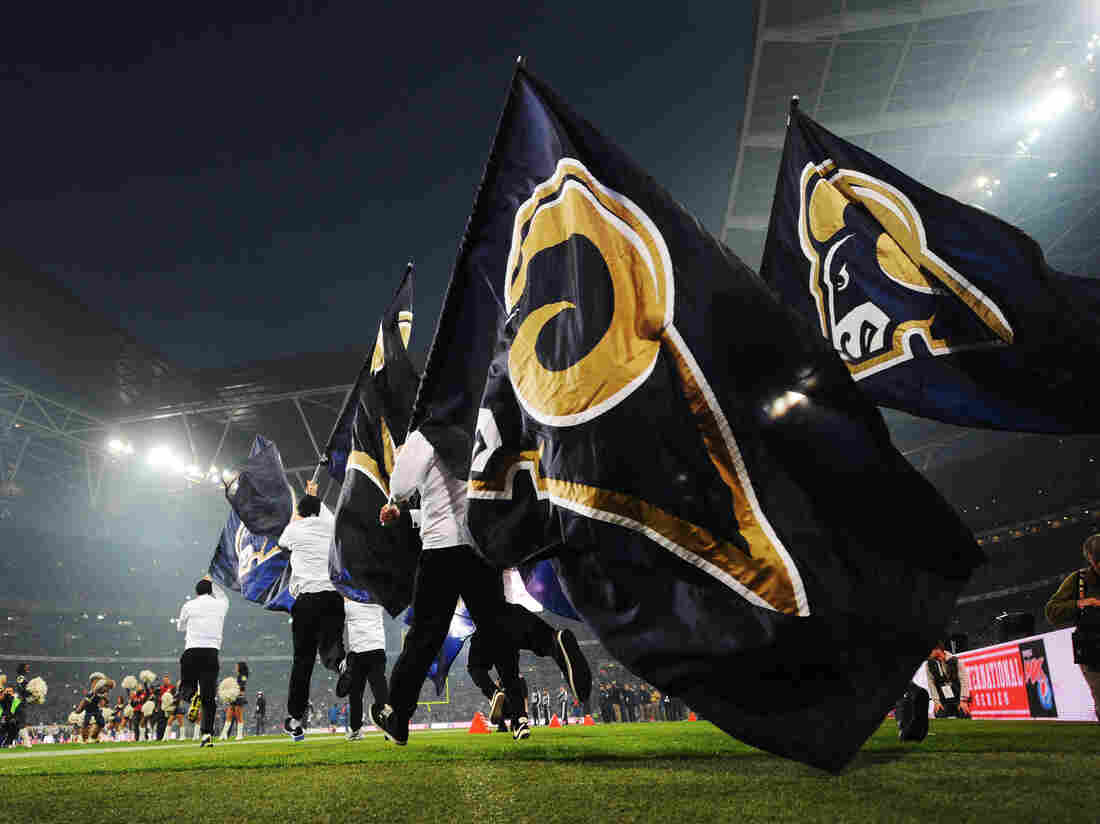 The St. Louis Rams will be moving to Los Angeles. It will be the first NFL franchise in the city since the Rams and Raiders left the city two decades ago. Christopher Lee/The FA via Getty Images hide caption 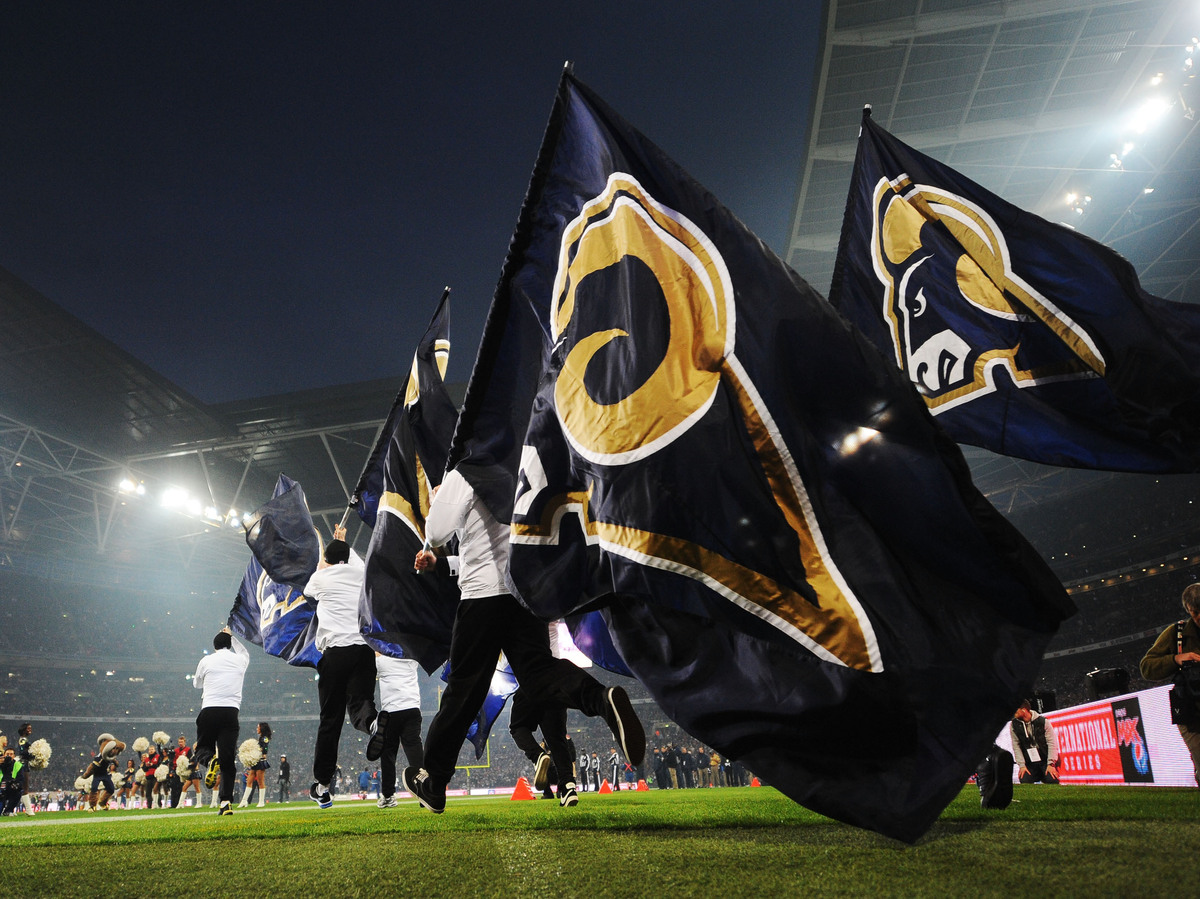 The St. Louis Rams will be moving to Los Angeles. It will be the first NFL franchise in the city since the Rams and Raiders left the city two decades ago.

After months of planning, maneuvering and dealing, NFL team owners have voted 30-2 in favor of relocating the St. Louis Rams to Los Angeles, while leaving open the option for the San Diego Chargers to share the facility.

Three teams — the Rams, the Chargers and the Oakland Raiders — have spent the past year vying to move to Los Angeles. Not only do the team owners say their stadiums are out of date, but they claim their current cities are unwilling to allocate enough public money to help build new ones. Plus, Los Angeles offers a much larger, greener media market than any of the other cities.

Ultimately, after a long day of presentations, debate and voting in a Houston hotel, Rams owner Stan Kroenke's proposed $1.86 billion stadium in Inglewood, a suburb of Los Angeles, won 30 votes, surpassing the requisite 24-vote threshold. The funding for the Inglewood stadium will come from Kroenke and other private donors.

The approved plan also leaves room for the Chargers, owned by Dean Spanos, to share the stadium in Inglewood.

The compromise was struck after two previous plans failed to garner enough support. Kroenke's plan to move the Rams alone to Inglewood fell short, as did the proposal from the Chargers' Spanos and Raiders owner Mark Davis to build a shared stadium in Carson, Calif., another Los Angeles suburb.

The city of St. Louis had offered $150 million in public money to go toward a new $1.1 billion riverfront stadium, with the rest of the money coming from the state, team owner and NFL. In all, 40 percent of the stadium would have come from public money. Kroenke, however, was not satisfied with the deal, and the league evidently agreed with him. NFL rules stipulate against relocation if a viable stadium proposal has been presented in the team's current city.

San Diego also had offered money for a new stadium to keep the Chargers in the city. San Diego Mayor Kevin Faulconer said: "The more San Diego has done the less engaged the Chargers have become. San Diegans deserve better."

In fact, of the three teams, Oakland — unwilling to allocate more taxpayer money toward a stadium — was the only one not to offer the NFL a plan for financing a stadium in its current city.

The current deal gives the Chargers the ability to continue to negotiate with the city of San Diego for a more advantageous stadium-financing plan, while keeping the option of moving to the shared stadium in Inglewood. The other team owners also win, as it is expected that the moving teams will each pay a $550 million relocation fee. The real loser of the deal is the Raiders' Davis, who is left with little leverage for a better stadium deal in Oakland.

Upon the Rams' return to Los Angeles (they played in the area from 1946 to 1994), the team will play in a temporary facility until the new stadium is ready, most likely for the 2019 season.