Accessibility links
Iran Tells Kerry It Is Dismantling, Destroying A Key Nuclear Component : The Two-Way It would be a big step toward reducing Iran's nuclear program and triggering sanctions relief. Relations forged in nuclear talks may have helped get U.S. sailors released after Iran detained them. 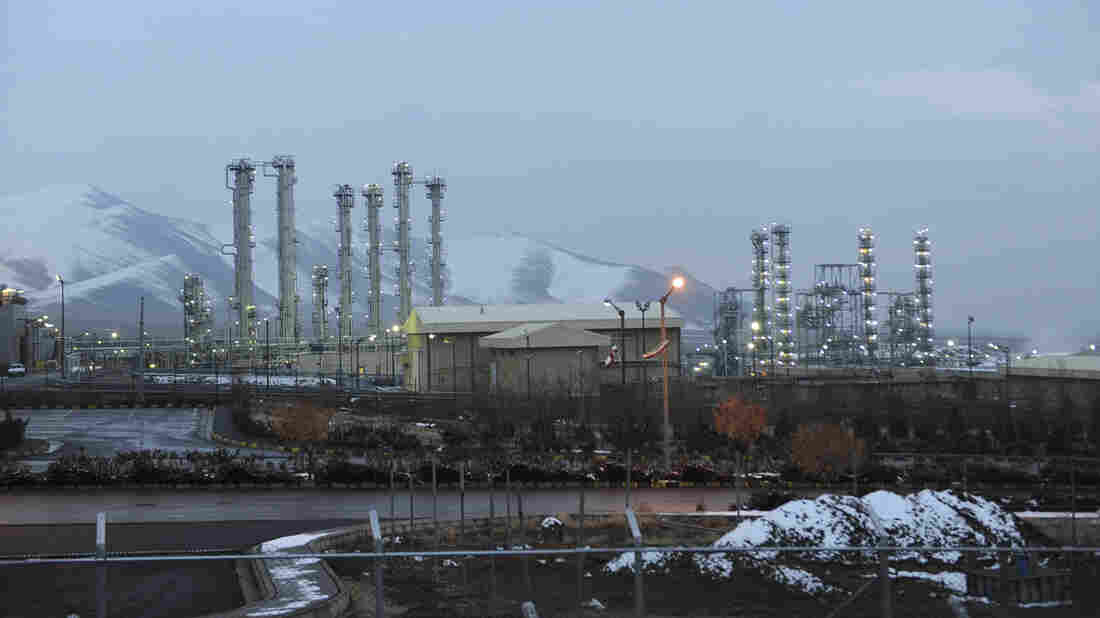 This 2011 photo shows the heavy water nuclear facility near Arak. International sanctions relief will be triggered when Iran follows through on commitments to reduce its nuclear program. Hamid Foroutan/AP hide caption 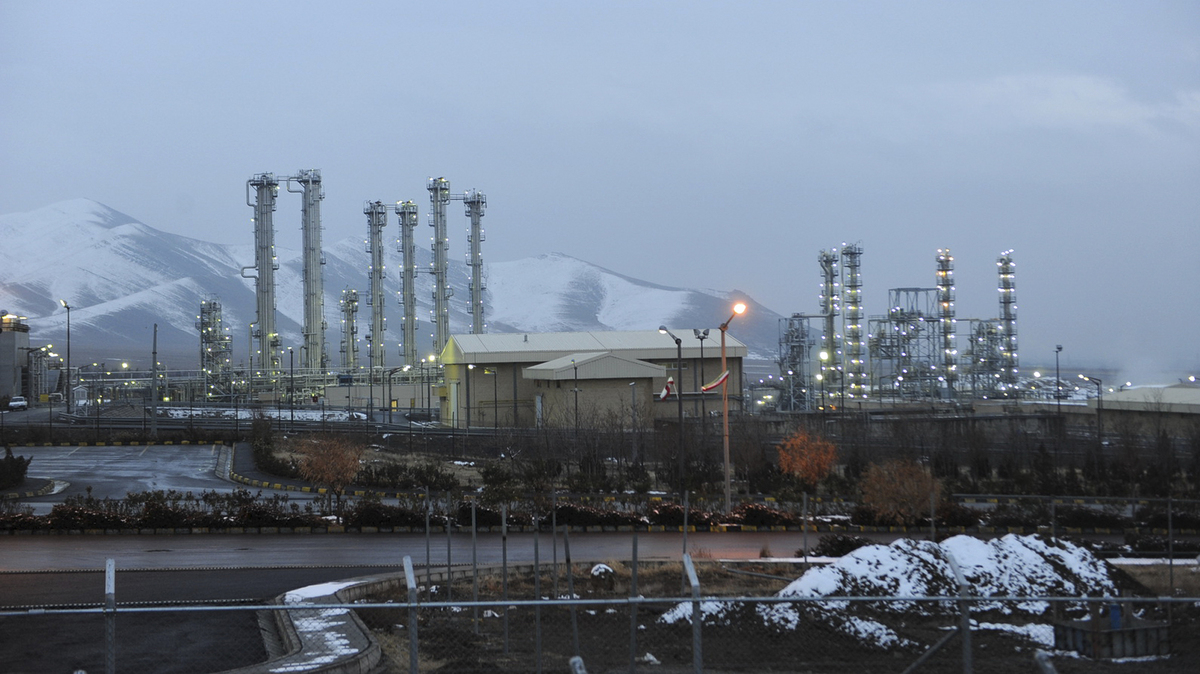 This 2011 photo shows the heavy water nuclear facility near Arak. International sanctions relief will be triggered when Iran follows through on commitments to reduce its nuclear program.

Secretary of State John Kerry says Iran reported to him that a key component of its plutonium nuclear reactor has been removed, as Iran nears the reduction of its nuclear program sufficient to trigger sanctions relief.

Kerry tells reporters that Iranian Foreign Minister Javad Zarif informed him that the reactor core, or calandria, will be filled with concrete and destroyed in the coming hours.

This is purportedly happening at Iran's Arak heavy water reactor, where the removal of the calandria means that Iran will no longer be able to produce weapons-grade plutonium — one of two main paths to a nuclear weapon.

It comes just hours after Iran released 10 American sailors, as we reported.

Kerry said in his remarks today that U.S. relationships with Iran, many developed during the nuclear talks, were important in getting the sailors back.

"These are already situations which, as everyone here knows. have the ability to, if not properly guided, to get out of control," said Kerry, who contacted Zarif, his Iranian counterpart, after learning that the sailors were being held.

Happy to see dialog and respect, not threats and impetuousness, swiftly resolved the #sailors episode. Let’s learn from this latest example.

As NPR's Michele Kelemen notes, "Iran clearly had reason to resolve this quickly."

That's because Iran is going to hit a major milestone in the nuclear deal "very soon, likely within the next coming days somewhere," Kerry says.

That milestone is being called Implementation Day, "the day on which Iran proves it has sufficiently downsized its nuclear program and can begin to receive sanctions relief," Kerry says.

But first, the U.N. International Atomic Energy Agency must issue a report "certifying that Iran has met its obligations under the deal," Reuters reports.

NPR's Peter Kenyon explained more about that day and its significance on All Things Considered last weekend.

In October, Peter spoke with Mark Fitzpatrick of London's International Institute for Strategic Studies, who said removing the calandria from the Arak reactor "is, for practical purposes, irreversible, given the scrutiny Iran will be under." Here's more from Fitzpatrick:

"Iran has no incentive at all to replace the calandria at Arak unless they were hellbent on having a plutonium path to nuclear weapons. ... So it's very good that they've agreed to have a different kind of reactor so that they can't produce plutonium. It's a very big nonproliferation step."

Regarding the other main type of nuclear fuel, uranium, Kerry says "all of their enriched materials have been put on a ship, taken out and gone to Russia for processing." He adds that the shipment "more than tripled our previous timeline of two to three months for Iran to be able to acquire enough weapons-grade uranium for one weapon."

You can watch his remarks on Iran and its nuclear program here:

.@JohnKerry: The JCPOA is a blueprint for blocking all of Iran’s potential pathways to a nuclear weapon. https://t.co/AvmbE9P6Pw