Accessibility links
Nearly 19,000 Civilians Killed In Iraq In 22 Months, U.N. Report Says : The Two-Way More than 35,000 were wounded during the same period. "The violence suffered by civilians in Iraq remains staggering," the report states, pointing to the "scourge" of ISIS. 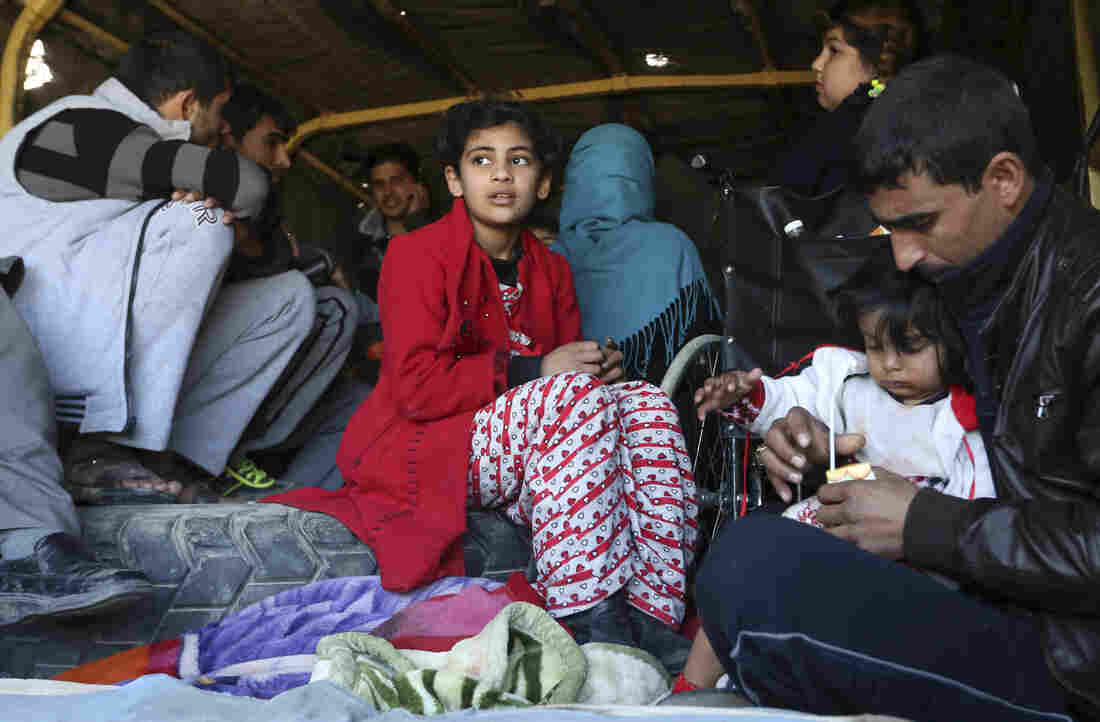 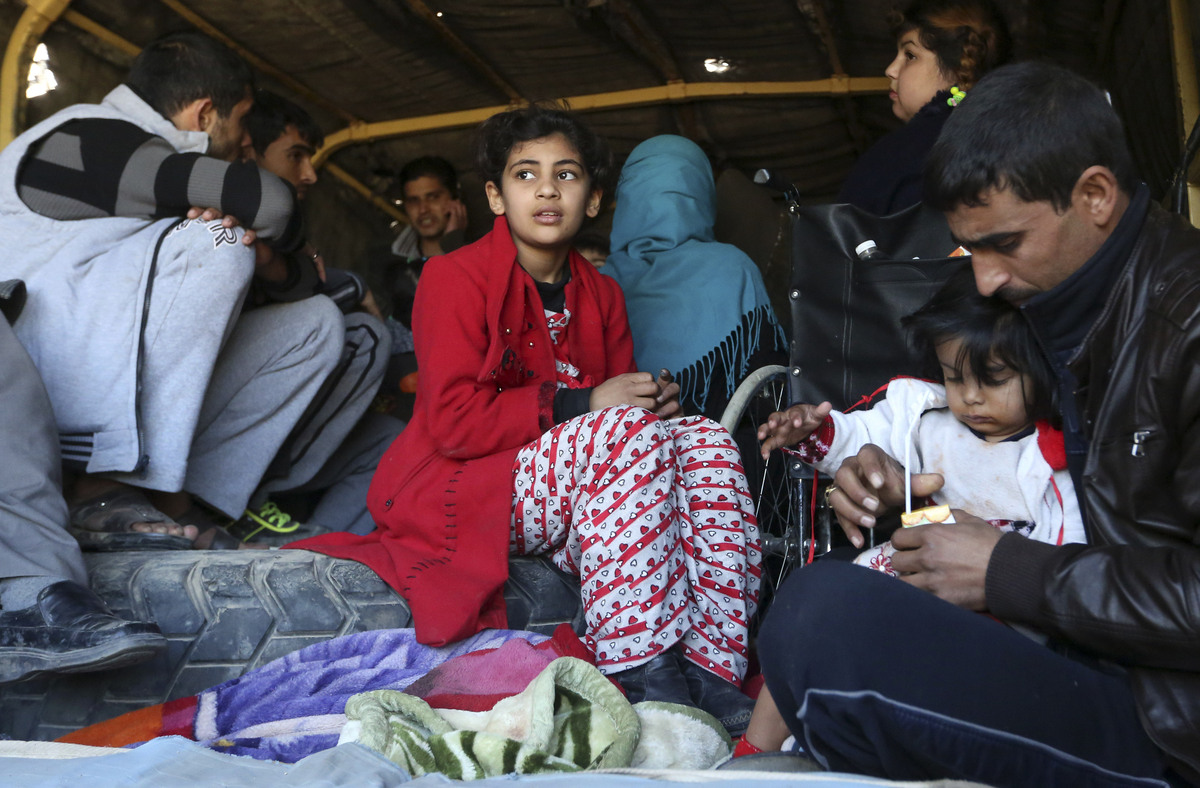 Civilians are loaded in a truck to be taken to safe places Thursday as Iraqi security forces clear the Soufiya neighborhood of Islamic State fighters in central Ramadi, 70 miles west of Baghdad, Iraq.

A new U.N. report says that nearly 20,000 civilians were killed during Iraq's bloody conflict between January 2014 and October 2015.

"Despite their steady losses to pro-government forces, the scourge of [ISIS] continues to kill, maim and displace Iraqi civilians in the thousands and to cause untold suffering," U.N. special representative Ján Kubiš says in a statement.

Here's a look at the numbers in the U.N. report:

36,245: Number of civilians wounded during that same time period.

3.2 million: Number of people inside Iraq who have been forced to flee their homes from January 2014 through September of last year.

More than 1 million: Number of school-age children forced from their homes during that same time period.

Between 800 and 900: Number of children abducted from the Iraqi city of Mosul by the so-called Islamic State for "religious education and military training."

Approximately 3,500: People from the Yezidi religious minority and other ethnic and religious minorities enslaved by ISIS. "Those being held are predominantly women and children," the report says.

"During the reporting period, ISIL killed and abducted scores of civilians, often in a targeted manner. Victims include those perceived to be opposed to ISIL ideology and rule; persons affiliated with the Government, such as former Iraqi security forces (ISF), police officers, former public officials and electoral workers; professionals, such as doctors and lawyers; journalists; and tribal and religious leaders."

And though the U.N. report blames the majority of the deaths on ISIS, it says that pro-government forces also conducted reprisal attacks and at times prevented civilians fleeing violence from accessing safe areas.