Accessibility links
Journalist-Registration Bill Is Modeled On Gun Law, S.C. Lawmaker Says : The Two-Way Criminal background checks and assurances that a person "is competent to be a journalist" are among the requirements put forth by State Rep. Mike Pitts in South Carolina's Legislature. 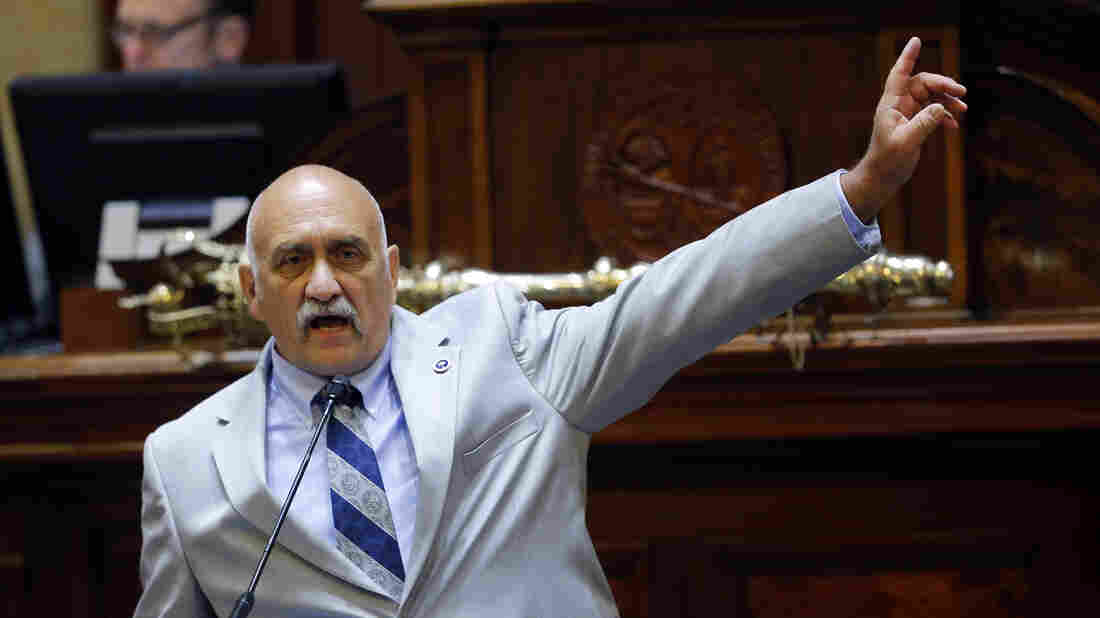 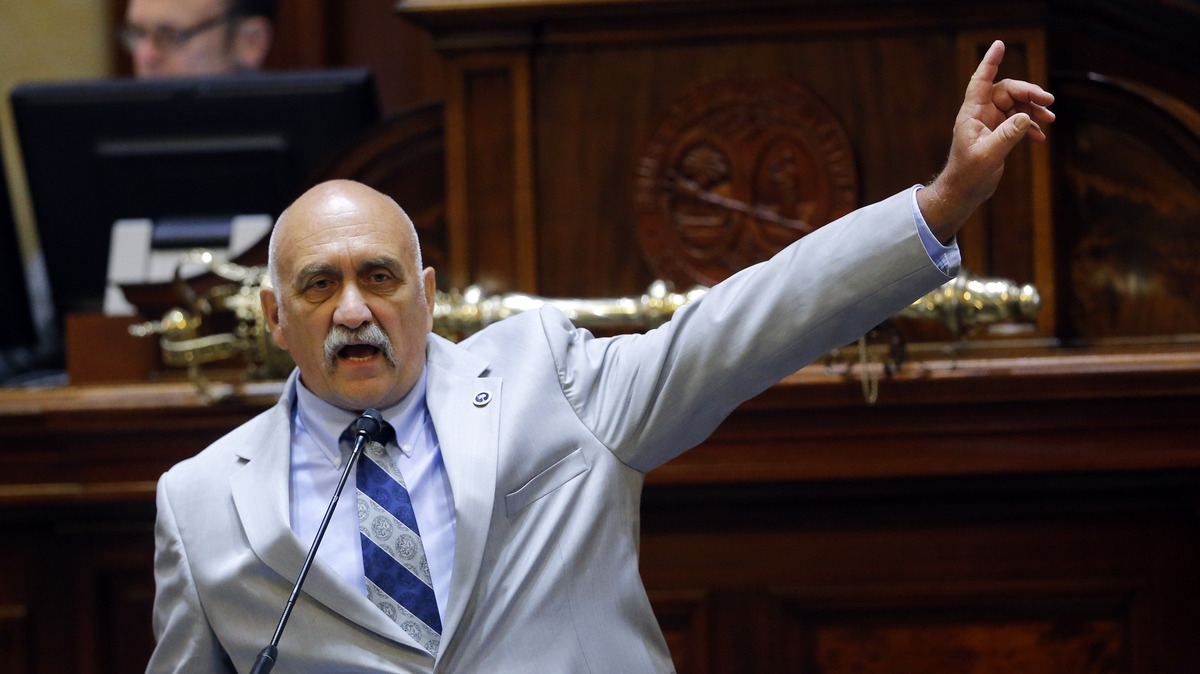 Criminal background checks and assurances that a person "is competent to be a journalist" are among the requirements put forth by State Rep. Mike Pitts in a new bill in South Carolina's Legislature. The bill would also create a responsible journalism registry.

Titled the South Carolina Responsible Journalism Registry Law, the bill quickly drew condemnation from rights groups after it was introduced Tuesday (when it was also referred to a committee).

The bill is "another (unconstitutional) waste of tax dollars," says the South Carolina branch of the American Civil Liberties Union.

"We would fight it tooth and nail," says Bill Rogers, the executive director of the South Carolina Press Association.

Rogers doesn't believe the measure has much of a chance to move forward, but via email he also says the issue "highlights the importance of NOT having the government regulate journalists."

Rogers also notes that some of the bill is patterned on gun registration laws — something Pitts, a Republican from Laurens, S.C., has acknowledged.

The bill lays out fines — and prison time — for a "person who works as a journalist without registering," culminating in a maximum punishment of either a $500 fine or a 30-day prison term. Those who head media outlets that hire unregistered journalists would be subject to the same penalties.

"Basically, it is the (concealed weapons permit) law with journalists and pens instead of guns," Pitts tells the Greenwood, S.C., Index-Journal.

"My real issue is simply to start to debate about all of your constitutional rights. And that they are all equally important, and they are all separate," Pitts tells the newspaper. "This was an easy parallel."

According to the Index-Journal, Pitts "does not necessarily want the bill to pass," but he wants to generate a debate over First and Second Amendment rights.

Of course, Pitts isn't the only lawmaker to use a bill to make a point. Earlier in the same legislative session, State Rep. Mia McLeod, a Democrat from Columbia, submitted a bill establishing new requirements on prescriptions for drugs that treat erectile dysfunction — including obtaining a notarized affidavit from "at least one of the patient's sexual partners."

According to The Post and Courier, McLeod "acknowledged the idea is likely to go nowhere but wanted to send a message to the male-dominated and Republican-controlled General Assembly about laws governing women, including restricting their access to abortion."