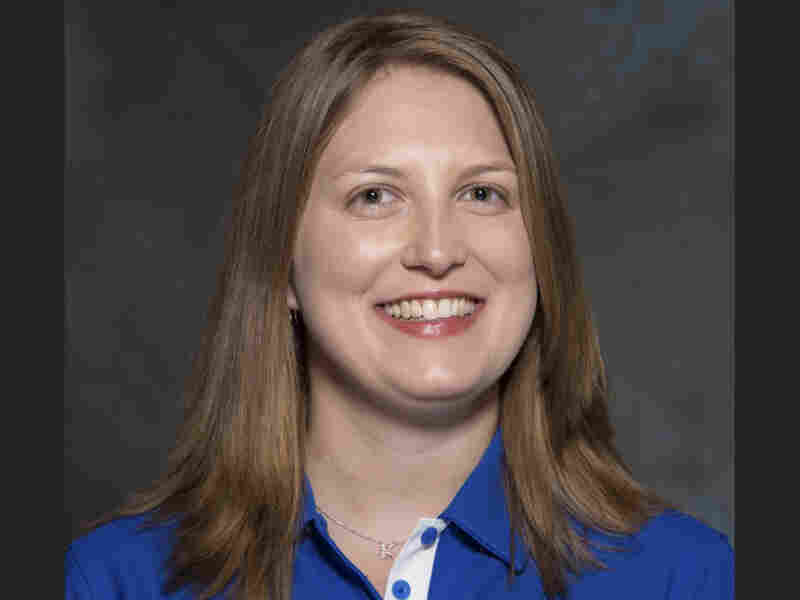 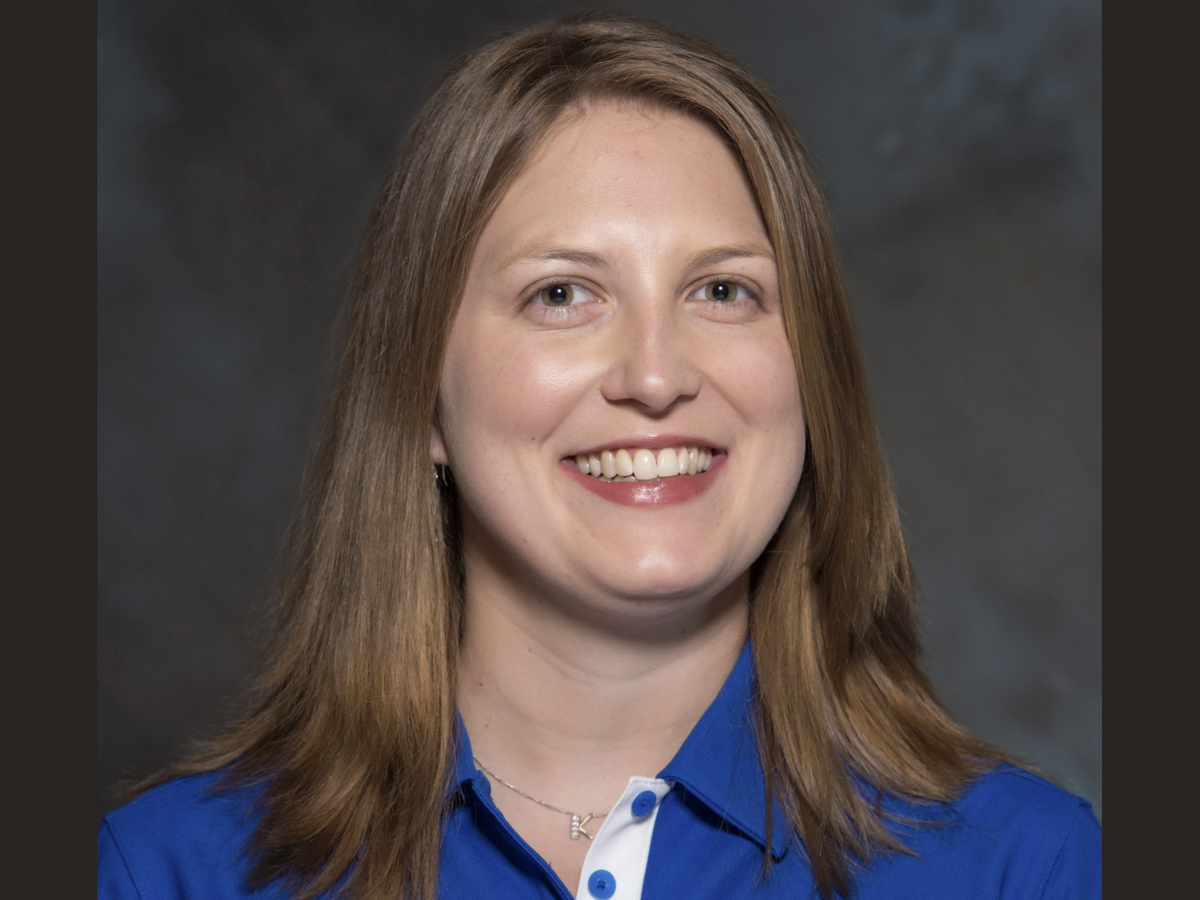 Kathryn Smith is the new quality control-special teams coach for the Buffalo Bills.

The Buffalo Bills announced Wednesday that Kathryn Smith has been hired as the organization's quality control-special teams coach, making her the first woman to hold a full-time coaching position in the NFL.

Smith spent last season as administrative assistant to the Bills' head coach, Rex Ryan, and prior to that spent 12 years working for the New York Jets, also with Ryan, who was that team's coach until 2015. Smith started as an intern with the Jets in 2003.

In a statement on the team's website, Ryan said Smith "has proven that she's ready for the next step" and added:

"Kathryn Smith has done an outstanding job in the seven years that she has worked with our staff," said Bills Head Coach Rex Ryan. "She certainly deserves this promotion based on her knowledge and strong commitment, just to name a couple of her outstanding qualities, and I just know she's going to do a great job serving in the role of Quality Control-Special Teams."

Ryan said the decision to promote Smith was inspired in part by the San Antonio Spurs's move to appoint the first full-time female assistant coach in the NBA. Becky Hammon, a former WNBA player, was hired by the Spurs in 2014.

"Becky Hammon is a great coach. She's a very knowledgeable player and I think the players are going to learn a lot from her. And I think they're going to have a lot of different voices. And this opens the door for the next thing — if you get an assistant coach on the bench in the NBA, why not a head coach?"

In 2015, Nancy Lieberman became the NBA's second female coach when she was hired by the Sacramento Kings.

"You can see the success some of these young ladies are having in the coaching profession ... and realize how exciting this is for women like Kathryn Smith as well as the Bills organization," Ryan said in the statement.

An earlier version of this story said the Bills' Linda Bogdan became the NFL's first female scout in 1986. Connie Carberg worked as a scout for the New York Jets in the 1970s.