Accessibility links
#Blizzard2016 Blankets East Coast In An Avalanche Of Cliches : The Two-Way Many of us are already sick of hearing about the white stuff — and we haven't even felt the wrath of Ol' Man Winter yet. 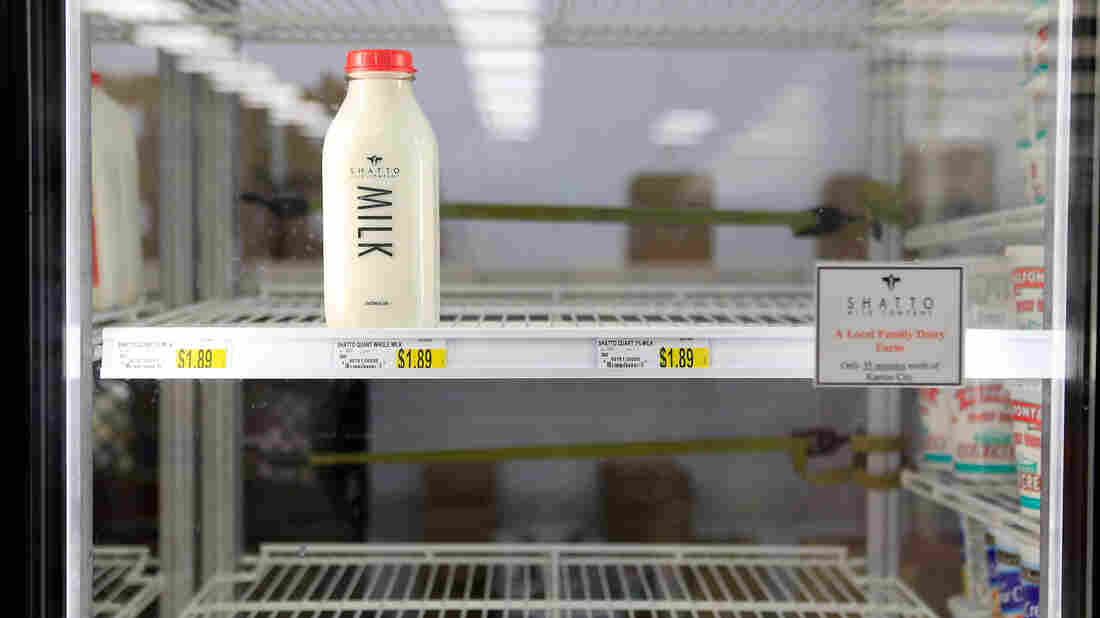 Panic shopping for milk and bread; constant references to Ol' Man Winter — there is no escape from the cliches of a strong winter storm. Jamie Squire/Getty Images hide caption 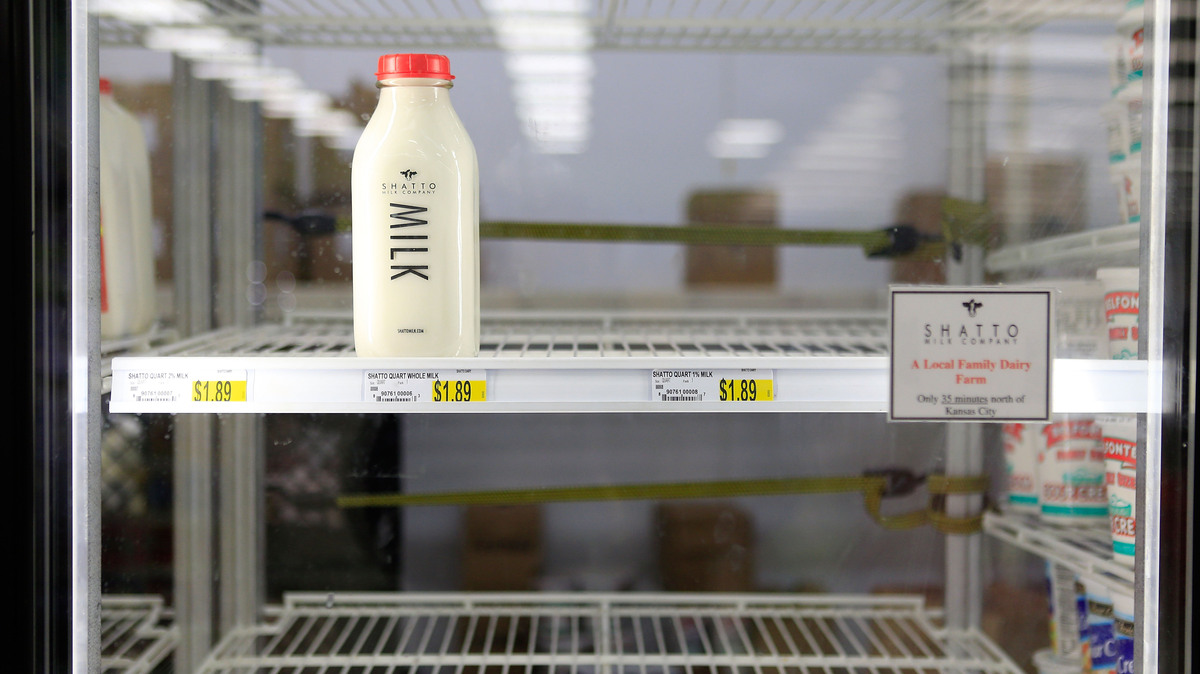 Panic shopping for milk and bread; constant references to Ol' Man Winter — there is no escape from the cliches of a strong winter storm.

From the way we speak to the things we do, few things spark cliches like the threat of a winter storm. For days now, we've been talking about Jack Frost's plans. And as people hunker down, staples like bread, milk and toilet paper have been flying off store shelves.

Many of us are already sick of hearing about the white stuff — and we haven't even felt the wrath of Ol' Man Winter yet. (Side note: What did we ever do to this man to make him so vengeful?)

This isn't to say big storms like the one hitting a large part of the eastern U.S. Friday aren't dangerous. They can cause perilous road conditions and life-threatening power outages. And in many ways, the seriousness of these storms is what triggers the cliches. How else to respond to something that has a total lack of nuance?

It's not just the mass media that are susceptible. Photos of grocers' empty meat and bread sections; status updates on booze and sleds; plans for organized snowball fights and DIY tips on making an emergency heater — if you were on social media this week, you might have seen them all.

Right now on Twitter, people are using two hashtags — #snOMG and #snowmaggedon2016 — to share everything from practical advice and interesting photos to signs of both trouble and overreaction.

For days now, this blizzard has been predicted to be both powerful and disruptive. By Thursday, TV professionals were not only using cliches on-air; some were also taking to Twitter to vent their distaste for the most overused terms.

That led Lauren Lowrey of Indianapolis to respond, "Snow My God."

@fredontv how about these:
1. Snow My God
2. Snowmageddon
etc.

Jeff Butera, a news anchor in Florida and an author of the book Write Like You Talk, is urging journalists to avoid referring to a "winter wallop" of "wicked weather."

The wait for the storm even led Zachery Lashway of Philadelphia's PHL17 TV to ask how many times the phrase "calm before the storm" would be repeated in the next day.

Here at NPR, our editors have also been on the lookout for cliches — the definition for which, we remind you, centers on predictability and a lack of originality. They urged us to avoid many of the cliches mentioned in this post, along with others, such as snowpocalypse and deep freeze.

If there are winter cliches that drive you crazy, feel free to add them in the comments section.